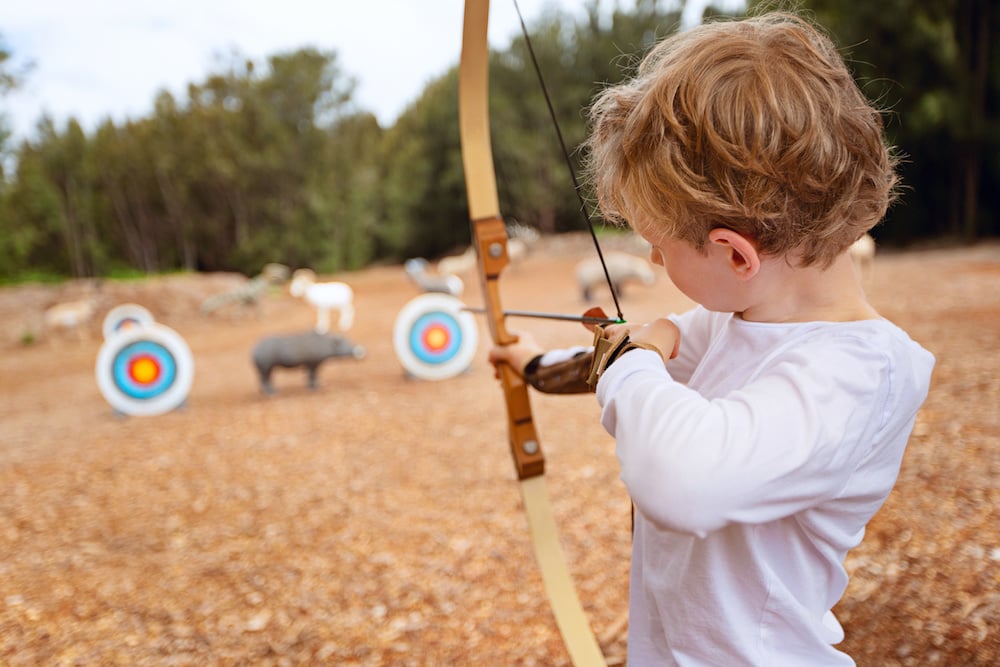 Afterpay investors received some good news today when Citi Research upped its price target for the buy-now-pay-later fintech’s stock from $115 to $124.80 following the release of the company’s earnings results.

Citi has maintained a “Neutral” rating on the BNPL’s shares (ASX: APT), which soared to a record high of $160 last month, then went on a dive last week to as low as $110 following the earnings report and news that it was raising $1.5 billion via a convertible note issue.

Today the price popped in early trade before settling at around $125.

The company is planning to use $373 million of its latest raise to buy a 35% slice of US advisor Matrix’s holding in Afterpay US, and increase the parent fintech’s stake in the subsidiary from 80% to 93%.

The market loves Afterpay and is betting on a continued rise in its stock price, even though the business has yet to post a profit.

The half-yearly results included a $79 million loss, despite analyst expectations of a maiden half-year profit.

Nine out of 14 analysts who cover the stock rate it “buy” or higher, four rate “sell” or lower and one rates “hold”. The median price target is $150.

But one firm has remained well outside the standard deviation when it comes to Afterpay, although last week, UBS

UBS Global Research’s analysts said Afterpay delivered “yet another very strong result operationally” but pondered with the deal with Matrix suggested that company valued $APT at less than $90 a share, given an implied $10.6bn valuation for its US business.

“At 28% of APT’s market cap, it is somewhat peculiar that Matrix made this deal when we believe the market values APT’s US business at ~40%+ of APT’s valuation,” the UBS team, led by Tom Beadle said.

“Matrix’s acceptance of this cash deal could imply that its view of APT’s US or total business’ valuation is lower than the market: assuming the US comprises 40%-50% of APT’s valuation at the deal’s valuation implies a ~$75-$90 overall valuation for APT.”

To justify APT’s current share pric (it sat at around $120 when the UBS note came out last Friday) it needs to achieve greater than $400bn in sales by FY30, the UBS team said.

The underlying sales in its latest results sat at $9.8bn.

To prove UBS wrong, Afterpay’s going to have an astonishing growth story over the next decade.