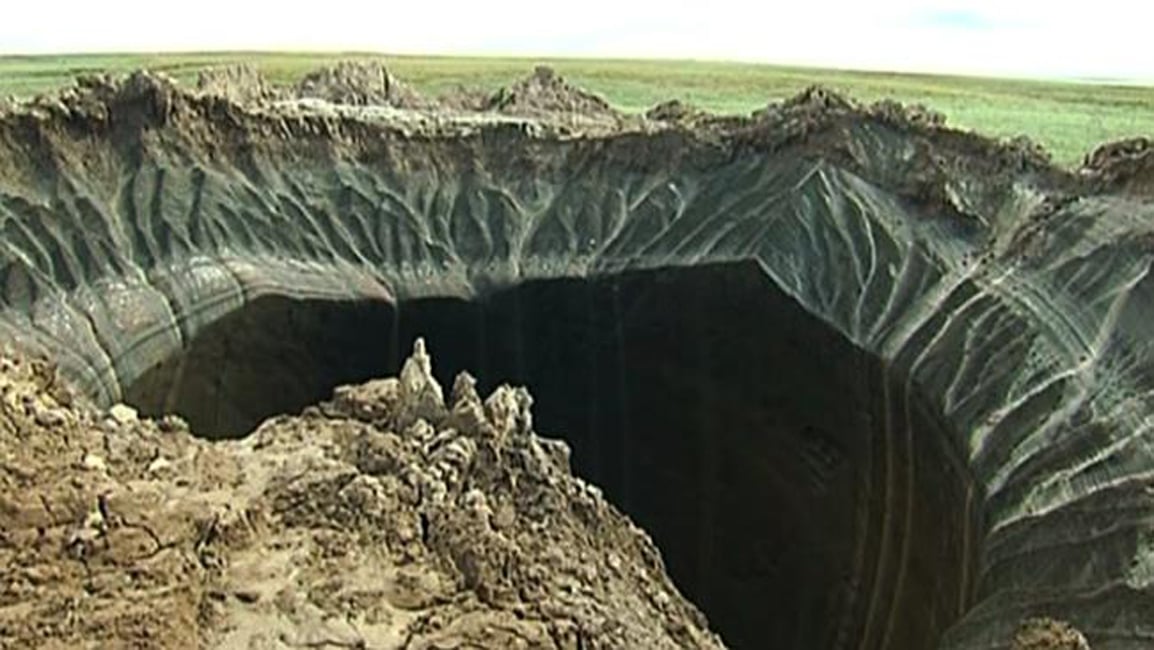 BNPL market leader Afterpay (ASX:APT) posted a loss of $79.2 million in the second half of 2020, despite doubling revenue and sales, as well as its net transaction margin.

Some analysts were expecting (perhaps hoping?) for a maiden half year profit, but the $79.2m loss after tax came from a net loss on potential liabilities of $64.8 million associated with the valuation of its ClearPay UK venture.

The Melbourne-based global fintech’s shares are in a trading half after it also announced a $1.25 billion capital raise via a convertible notes issuance. It plans to increase its stake in Afterpay US from 80% to 93%.

The acquisition will cost $373 million, taking a 35% slice from the holding of US advisor Matrix, valued the subsidiary at $10.6 billion.

The half-yearly results to December 31, 2020 reveal Afterpay now generates a majority of its transactions offshore.  International transactions as a share of total transactions rose from 34% on 12 months ago to 51%. 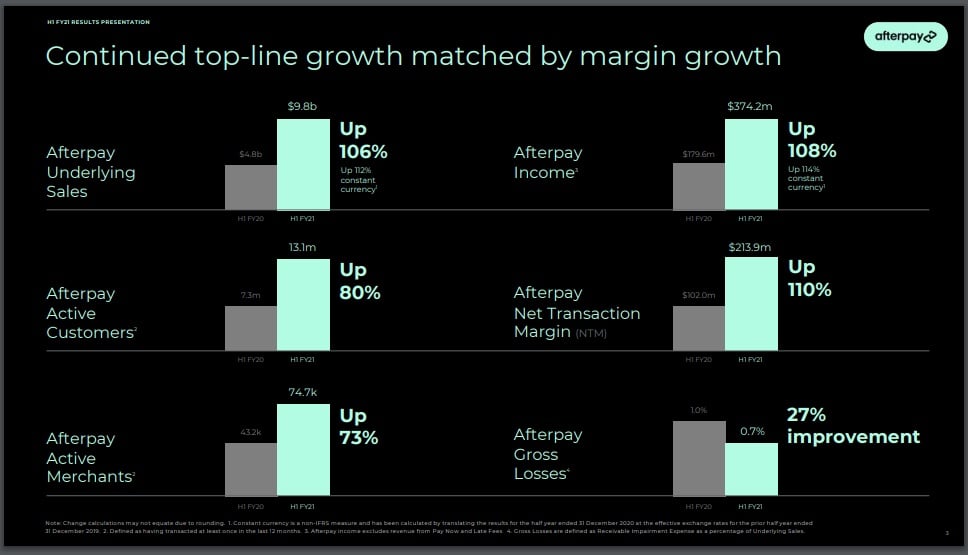 Net transaction loss as a percentage of underlying sales was steady at 0.5%, but one metric that also more than doubled was net transaction loss, rising 115% to $46.8m compared to the prior corresponding period.

The active customer base is up 80% to 13.1 million users, with North American delivering 8 million of that figure. Merchants grew by 73% to nearly 75,000.

The company says it expects regulatory approval for its acquisition of Spanish BNPL Pagantis will land in about mid-March and they are preparing to launch in Spain, France and Italy with a $1bn pipeline of merchants.

Afterpay is also turnings its attention to South East Asia following its takeover of EmpatKali last August, and now has a singapore base.

In Australia, it’s preparing to launch Afterpay Money app, with a pilot underway and pre-MVP testing slated for Q4 FY21 and official launch in Q1 FY22.  The app customers will have a linked debit card, with salary able to be paid directly into the account.

The company’s billionaire co-founder CEOs, Anthony Eisen and Nick Molnar, are also turning their attention to philanthropy, announcing they’ll sell down up to 450,000 shares each as a cash contribution into a Private Ancillary Funds (PAF) for charitable
purposes. The duo intend to transfer approximately 950,000 $APT shares into their respective PAF from their personal shareholdings.

Afterpay did not offer any guidance for the  rest of FY21.

Previous article FOOL ME ONCE: Facebook just taught me a valuable lesson about marketing my business
Next article Your (just a little bit more than) 90-second guide to the day in tech
Via ASX
Tags