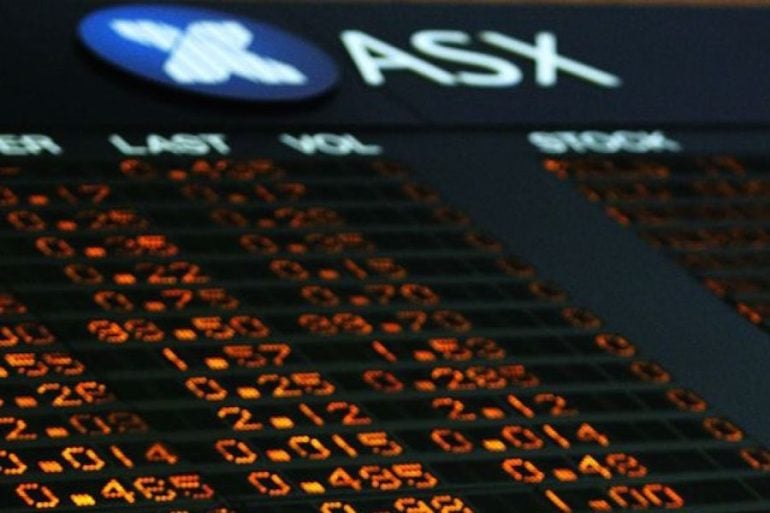 The Australian Securities and Investment Commission has launched Federal Court legal action against ASX-listed tech company Nuix and its board for alleged breaches of disclosure laws, as well as misleading or deceptive conduct around growth predictions, in the wake of the company’s IPO in December 2020.

ASIC alleges that Nuix (ASX:NXL) made misleading or deceptive statements when reaffirming its Prospectus financial year 2021 forecasts for statutory revenue and for annualised contract value (ACV) in announcements to the ASX on 26 February 2021 and 8 March 2021.

Nuix was one of the country’s hotted floats when it listed at $5.31 a share, raising around $953 million, less than two years ago. It had a market capitalisation of $1.7 billion at IPO. But since then, a series of reports by Nine media have raised serious questions about the company’s governance, and its sales forecasts and the backgrounds of some of the people involved in the business.

ASIC had been investigating allegations of insider trading in the company, but yesterday said it had concluded that inquiry and will take no further action.

Instead, the regulator is suing the Nuix board alleging they breached their directors’ duties by failing to take reasonable steps to prevent Nuix from making misleading statements and breaching its continuous disclosure obligations.

ASIC alleges that at the time of the February and March 2021 announcements, Nuix was aware that its ACV for FY21 was likely to be materially below forecast.

ASIC Chair Joseph Longo said: ‘Nuix was a newly listed technology company with a complex business model. This meant investors relied heavily on the company making accurate and timely disclosures regarding its earnings.’

ASIC also alleges that Nuix breached its continuous disclosure obligations including by failing to:

Nuix shares totalling $1.2 billion were traded during the period of the contraventions alleged by ASIC.

Longo said that Nuix’s ACV result at the end of the first half showed that, far from growing rapidly at 18.5% as the company had forecast for the full year, Nuix’s underlying business as measured by ACV had essentially shrunk by almost 4% over the first half.

In a statement to the ASX yesterday, Nuix said it has fully cooperated with ASIC during the course of its investigation into these matters.

Previous article Programmers self-sabotaging their own code with ‘protestware’. Here’s what you need to know
Next article 5 big mistakes tech scaleups and startups make with software delivery
Via ASX
Tags ASICASXmisleading conductNuix