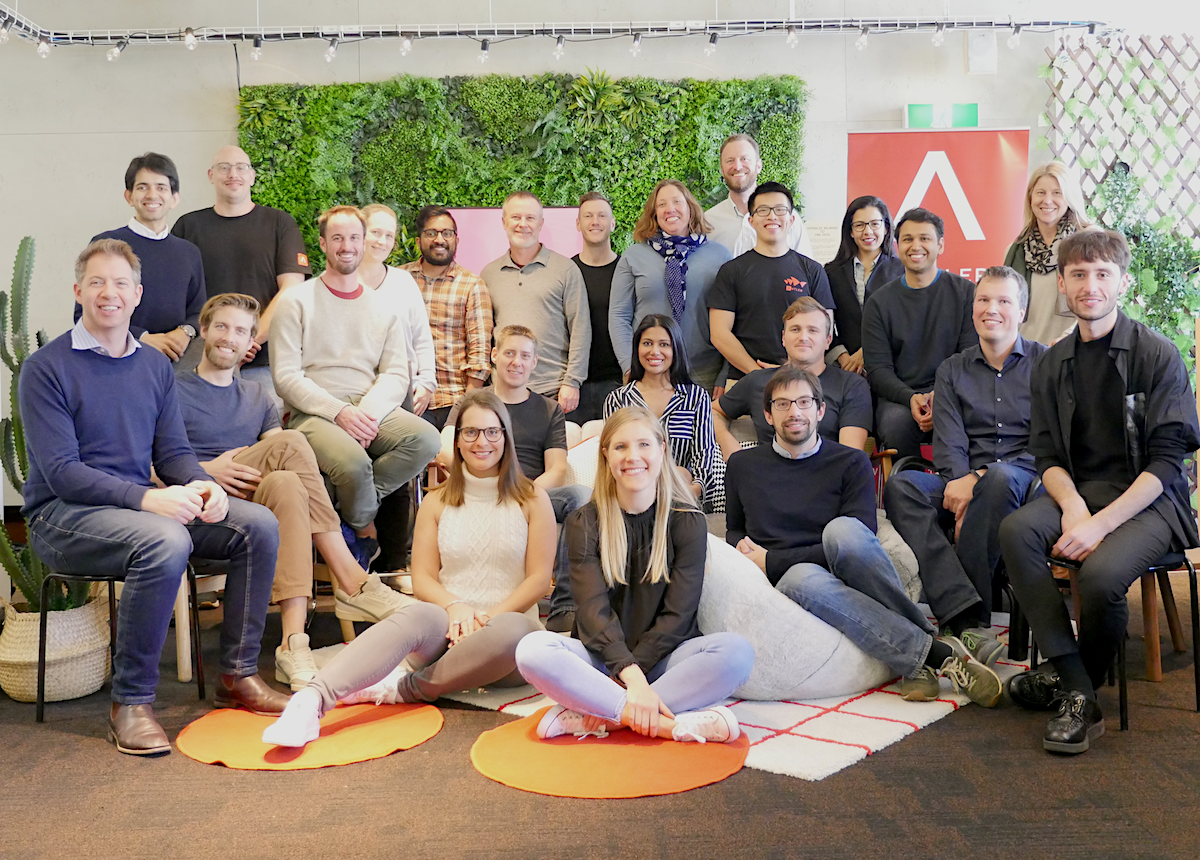 Antler, the global startup generator and early-stage VC fund that launched in Australia this year, has made its first investments in 12 local startups emerging eight weeks into its six-month accelerator program.

The company has tipped $1.2 million into the ventures – $100,000 each – as pre-seed funding, taking a 10% equity stake in the startups, effectively valuing them at $1 million each just weeks after they began.

More than 70 aspiring founders started with the program in June, and formed 31 teams, who pitched their ideas to Antler’s investment committee, which included Antler ANZ Managing Partner Bede Moore and the company’s co-founder and CEO Magnus Grimeland.

The dozen include a gig economy insurer, a greentech startup, a mental wellbeing e-coach for employees, a payments platform, a charitable giving platform, pet telehealth, a personalised children’s book startup and a customer rewards program.

Half the startups have at least one woman in teams of 1-3 founders.

Bede Moore said 93% of the 29 co-founders met at Antler, two-thirds built their business from an idea they already had and all 12 startups have at least one overseas-born founder

“In just eight weeks, these individuals have found their co-founders, identified a problem to solve, validated their solution and built a business model. Not only that, many of these teams have already started on their MVP, made first hires and secured customers,” Moore said.

“Those who didn’t gain investment should also be fiercely proud of what they have achieved. We’ll be working with these teams over the next week, helping them transition into the next phase of their journey, whether that be to join a team which did gain investment, continue on with their idea outside of Antler, or to pursue other opportunities.”

Antler will help the 12 teams progress with scaling their startups over the next four months before the Antler Demo Day in November, seeking external seed funding from up to 500 local and international investors.

Antler Australia is now starting the hunt for recruits to its second Sydney program in January 2020.

Previous article 9 things Westpac says business owners can do to save them from scams
Next article Cricketer Steve Smith has turned a $100,000 startup investment into $12 million
Via Topics
Tags AntlerVC investment