Cricketer Steve Smith has turned a $100,000 startup investment into $12 million 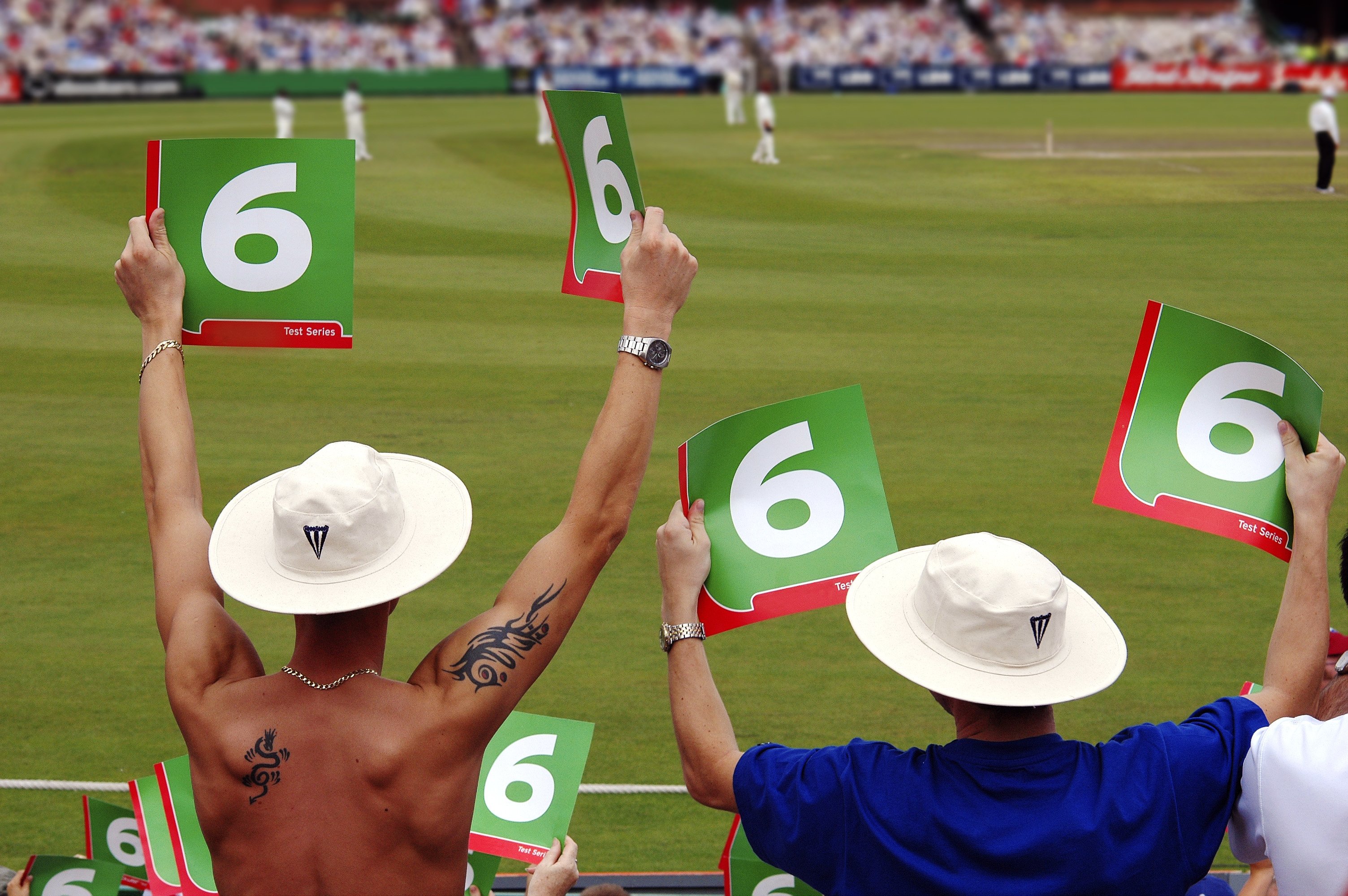 Australian batsman and former cricket captain Steve Smith’s run rate is already impressive, but a $100,000 seed investment in a Byron Bay startup three years ago makes him the Don Bradman of investors.

That February 2016 investment, for a 10% stake in Koala Mattress is now worth $12.2 million according to the Australian Financial Review’s Young Rich List.

The company hit headlines not long after it launched with its promise of “zero-disturbance sleep” and a clever social media strategy that included a man jumping on one of the mattresses with a glass of wine remaining upright on the other side of the bed.

More than 4.3 million people have watched it on YouTube.

The company chalked up more than $1 million in sales in less than 80 days.

And the social media marketing has continued to be cheeky, witty and relentless – to the point where satirical website The Betoota Advocate sent the brand up in 2017 with a story headlined “Man buys Koala mattress just to get their ads out of his f–king newsfeed“.

Smith originally had a hands-on role in Koala’s R&D before he was appointed the Australian captain, but remained an adviser and ambassador for the brand co-founded by Dany Milham and Mitch Taylor.

“I have always had an interest in startups and over the last two years have taken on a more active search for opportunities to become involved in companies which I thought could be successful,” Smith told The AFR back in 2016 when he backed the company.

“When I was introduced to Dany and Mitch I was extremely impressed. I could see that they had the drive and the smarts to create something that people need, in a way that is innovative and truly different.”

His words were prophet. The business is now worth more than $150 million. Its revenue nearly doubled in FY19 to $73 million. More than 200,000 customers have bought into the Koala’s “standing up for lying down” story.

Koala is now based in Sydney and has more than 80 employees.

The AFR has more on Smith’s investment here.