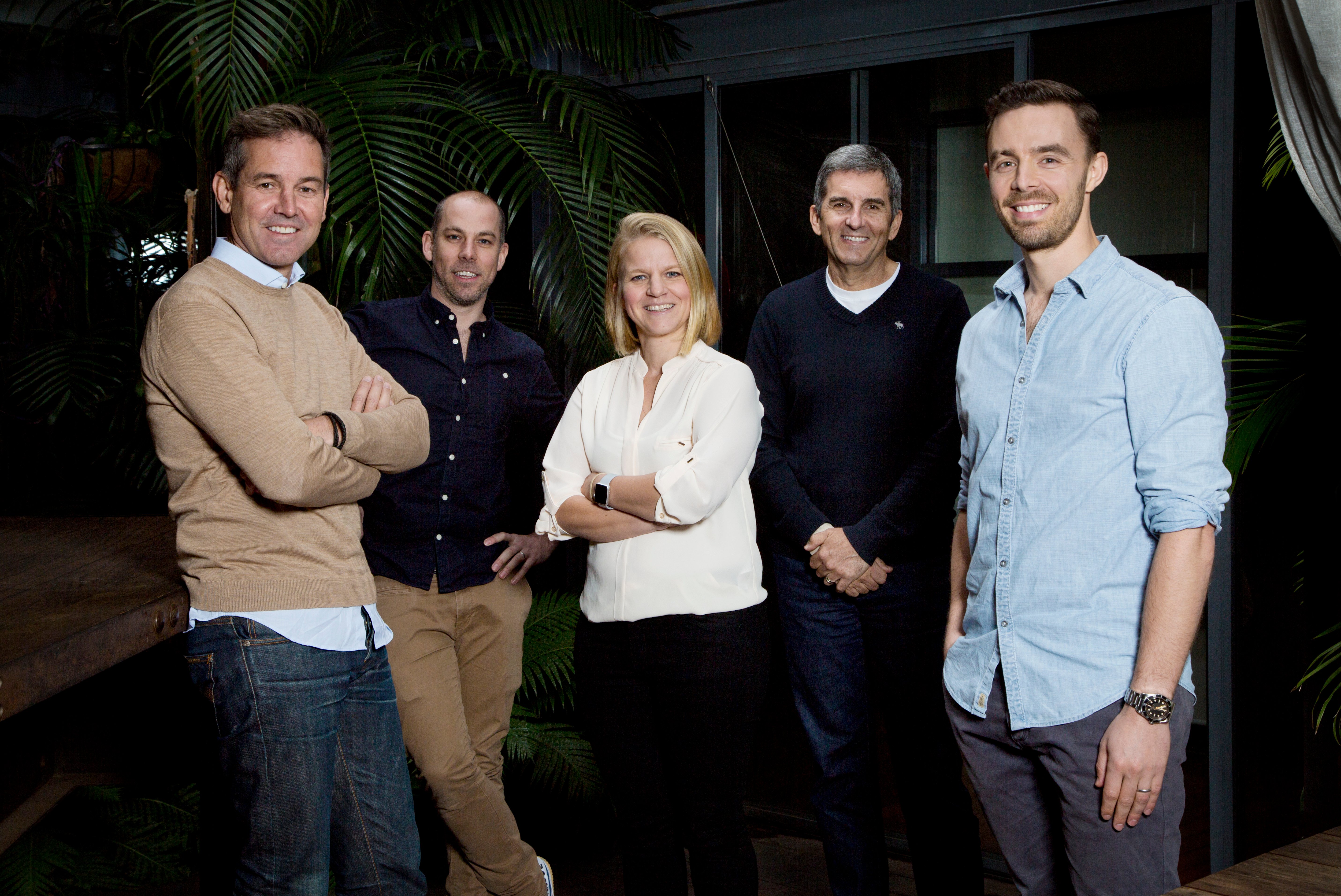 It’s AirTree’s third fund, following on from 2016’s $250 million fund – backing the likes of Canva, Prospa, Secure Code Warrior, Athena and Flurosat – and a $60m fund in 2014. Those previous two funds are both performing in the top quartile of US VCs.

Canva co-founder and COO Cliff Obrecht said AirTree came on board for a Series A when they were pre-revenue.

“They have supported us in every round since. We appreciate that as investors who were ex-founders, they have the empathy to understand when to jump in to help when we need and when to step back when we don’t,” he said.

The company says the latest fund was “heavily oversubscribed”, and super funds featured heavily among six institutional investors, including AustralianSuper, SunSuper and Statewide in “an unprecedented level of institutional support for venture capital in Australia”.

AirTree managing partner Craig Blair said their approach will remain the same with the third fund and they’ll still make investments as small as $200,000 in first-round, often pre-revenue startups.

“As ex-founders, we have experienced the tough, lonely road ourselves. This empathy with the founder journey helps us focus on when to provide support and when to get out of the way,” he said.

“In our next fund, we’ll be expanding our suite of services and our network of connections, all designed to give our founders an unfair advantage.”

“We’ve been investing meaningful resources and funds in New Zealand since 2014 and we’ll have more Kiwi news to share soon,” he said.

“We are excited about disruptive innovation in a range of sectors from health, education, energy, robotics, finance and agriculture.

“However, we invest first and foremost, in people. One of the true privileges of this job is spending time with a true domain expert, having them tell you what the future will look like, believing in them, and watching as that future unfolds.”

Coinciding with the launch of the new fund, AirTree is also promoting Elicia McDonald to Principal, with a mandate to lead new investments, while Emily Close joining the investment team, promoted to Associate. Melissa Ran has joined to lead AirTree’s community and advocacy efforts.