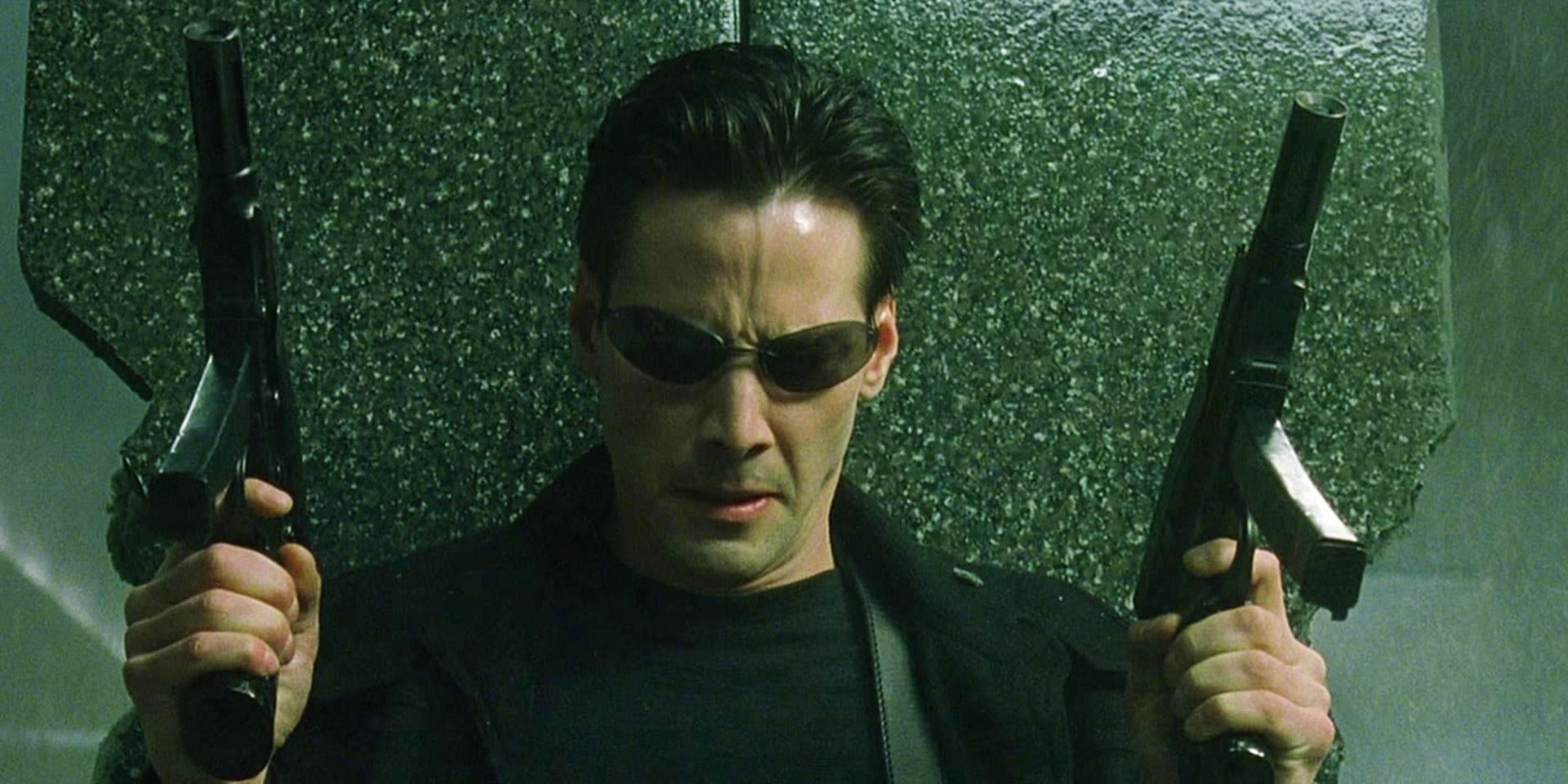 Whose side were you on during the great NBN speed wars, Daddy?

Well son, it all began when the government-owned $50 billion broadband project commissioned AlphaBeta to tell the world how good it was, and they declared Australia’s speed was 17th “among comparable economies” – note the qualifier – rising to 13th when it’s all finished next year.

One of the problems is Ookla’s Speedtest Global Index  ranks Australia 59-61 in the world, and it does actual testing.

AlphaBeta’s calculations were based on advertised speeds and plenty of consumers know how that’s played out with the ACCC in the real world – August’s sixth Measuring Broadband Australia report, concluded 12.4% of consumers rarely come close (ie. less than 75%) to their plan’s the advertised speed. Those most affected paid for NBN50 and NBN100 plans – the top speeds – on FTTN connections.

AlphaBeta ranks Australia 10th for “broadband equality” among OECD countries in 2021 – although it compares local speeds in two years with OECD speeds from 2016.

The New Daily’s roundup of the issues and competing claims is worth a read here.

Cybersecurity firm Trend Micro bought the Sydney startup, which offers cloud security for companies operating through Microsoft Azure and AWS for US$70 million (AU$102m). The business raised US$3.7 million in Series A just over 12 months ago, having launched in Sydney in Janaury 2016. Trend Micro is a $10bn 30-year-old Japanese software company.

3. Sydney unicorn WiseTech is being hammered

The battle began last week when a Chinese research company accused the global logistics business, which has expanded rapidly through acquisitions in recent years, of overstating its profits by 178%, and trying to hide subsidiaries from audit scrutiny. The company, worth $10 billion on the back of its share price doubling in the past year, denies the claims but the shares have fallen more than 20% and are now in a trading halt for a second time in less than a week. More on the unfolding battle here.

4. Meet some of the best employers in Australian tech

Startup Daily spoke to leading executives from Afterpay, Employment Hero and Expert360 about what they look for in the people they employ, as well asking them to their company culture. Here’s what they said.

5. Assembly Payments sets up in Melbourne for a hiring spree.

Assembly Payments has opened a new Melbourne HQ and wants to increase its local  headcount by more than a third. It’s new home is at JustCo’s William Street co-working space.

Simon Lee, Co-founder & Co-CEO, said choosing a co-working site took the hassle out of running an office to focus on scaling the business as it moves towards path towards a major global launch.