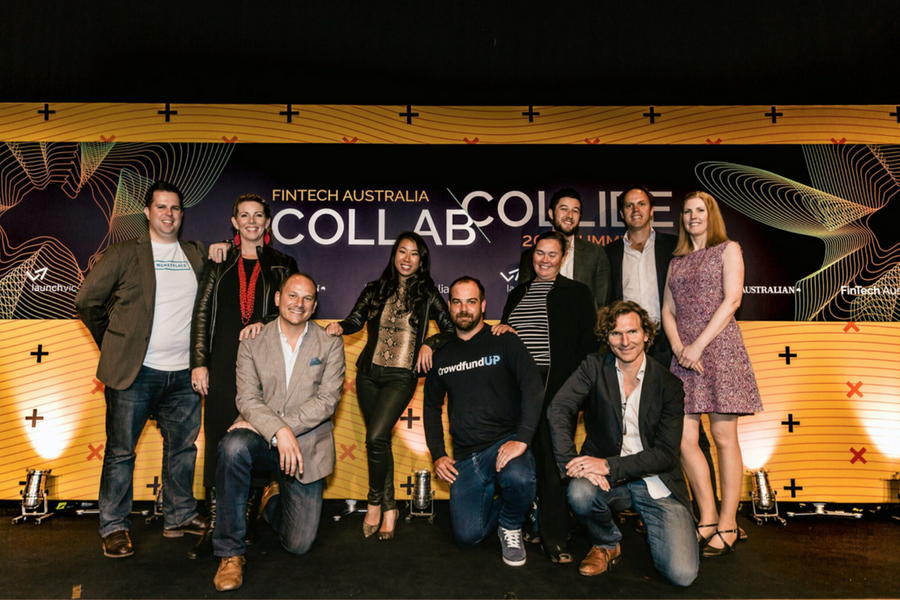 Australian fintech startups are seeing median revenues of $95,000 a month, up from a median of $30,000 a month last year, the 2017 Fintech Australia census has found.

With the census based on a survey of 166 fintech companies across Australia, 24 percent of respondents reported they had seen annual revenue growth of 700 percent over the last year, though as the census points out many of these companies were likely to have been growing from a small revenue base.

A growing number of fintechs overall are making money, with the number of pre-revenue startups dropping to 29 percent from 43 percent in 2016.

With this growth, 54 percent of respondents stated they will be looking to expand overseas, or further their overseas expansion, within the next 12 months. The key markets for expansion are the UK, Singapore, and US.

“The fact that the industry has experienced a tripling in median revenue is a strong sign that fintech firms are acquiring customers and making strong inroads into the traditional financial services sector,” he said.

“Equally so, it is exciting to see that fintech firms are now sufficiently comfortable with their domestic positions to be increasingly planning international expansions. This is another sign of a healthy and maturing industry.”

Of course, it’s not all smooth sailing, with respondents identifying a number of government policy-related issues they would like to see addressed to help do business better.

Among the chief concerns is improving the research and development initiative, capital gains tax relief, and more transparent access to the New Payments Platform.

Forty percent of respondents also highlighted the challenges they have faced in making efforts to collaborate with banks and other financial institutions, indicating this as an external impediment to their business.

Like the wider startup and tech landscape, access to talent across various roles is also an issue.

Gender diversity in the sector is also poor; the number of female employees at fintech companies grew only two points from 22 percent last year. Furthermore, 83 percent of fintechs have all-male founding teams.

Stuart Stoyan, deputy chair of Fintech Australia and founder of the census, said the organisation will look to focus on driving female participation in the sector.

“Our programs have included a speaker gender equality target at the Intersekt Festival, ensuring at least 30 percent of the FinTech Australia board are women and by promoting a Female FinTech Leader of the Year award at our annual Finnies awards,” he said.

The release of the census results follows the launch of Insurtech Australia late last month as a standalone division of Fintech Australia focused on representing insurtech startups and others working within the space.
The launch of the body, which is supported by partners including QBE, Suncorp, and IAG, comes as data from CB Insights shows Australian startups attracted just one percent of the almost US$1.7 billion invested in insurtech startups in 2016.