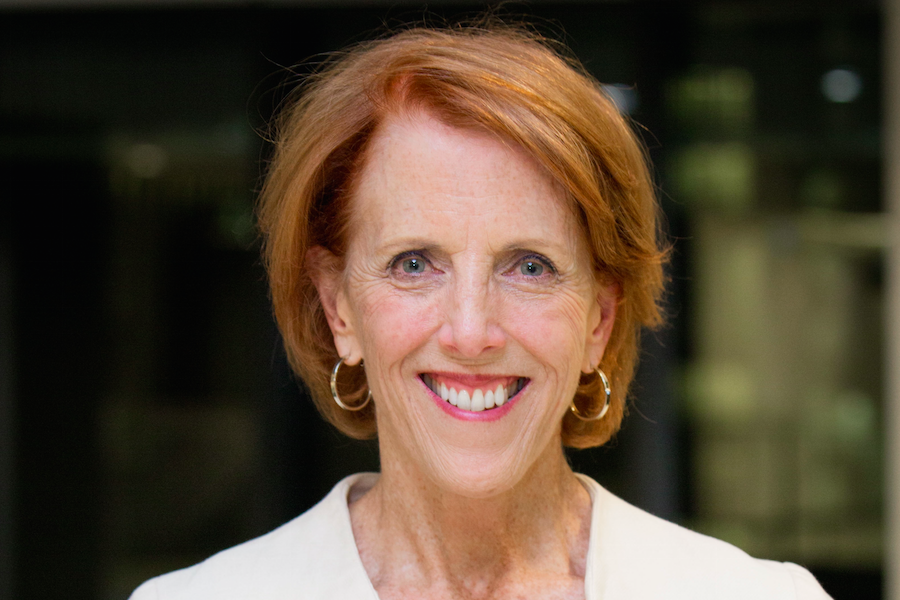 Startup advocacy body StartupAUS has added four names to its board as it looks to “build a world-class startup sector” in Australia ahead of the launch of its 2017 Crossroads report next month.

Along with Conway, the new recruits join Teresa Engelhard, Alan Noble, Peter Bradd, Bill Bartee, and CEO Alex McCauley on the board.

McCauley said the mix of members represents a cross-section of business and academic leaders with complementary expertise, knowledge and credentials.

Despite this mix, McCauley said corporate representation is the “only piece of the puzzle that’s missing”, and said he wants to find an “iconic Australian corporate” prepared to take a leadership role.

Conway, who joined the organisation’s board last November, said the refresh has come at a “critical time” for the local tech industry.

“The most pressing issue facing Australian startups is access to a global pool of talent, and it’s something that needs urgent attention. We’ve brought high-quality people onto the team who understand how important it is to think globally, while at the same time building a world-class talent pool here at home,” she said.

Concerns around talent come as debate rages about changes to the 457 visa and the impact on Australia’s ability to attract talent.

“The Australian government has gone a long way towards damaging our reputation as a place that people want to come and work globally,” he told the AFR.

“Even before these new ideas have become law, the sentiment that the government has sent globally is that they are almost shouting out that Australia is closed for business.”

Announcing the initial changes in April, Prime Minister Malcolm Turnbull said that while Australia is “the most successful multicultural national in the world”, Australian workers “must have priority for Australian jobs”.

“We will no longer allow 457 visas to be passports for jobs that could and should go to Australians,” he said.

Rather than tightening restrictions, StartupAUS in its 2016 Crossroads report had called for the easing of restrictions around the 457 visa.