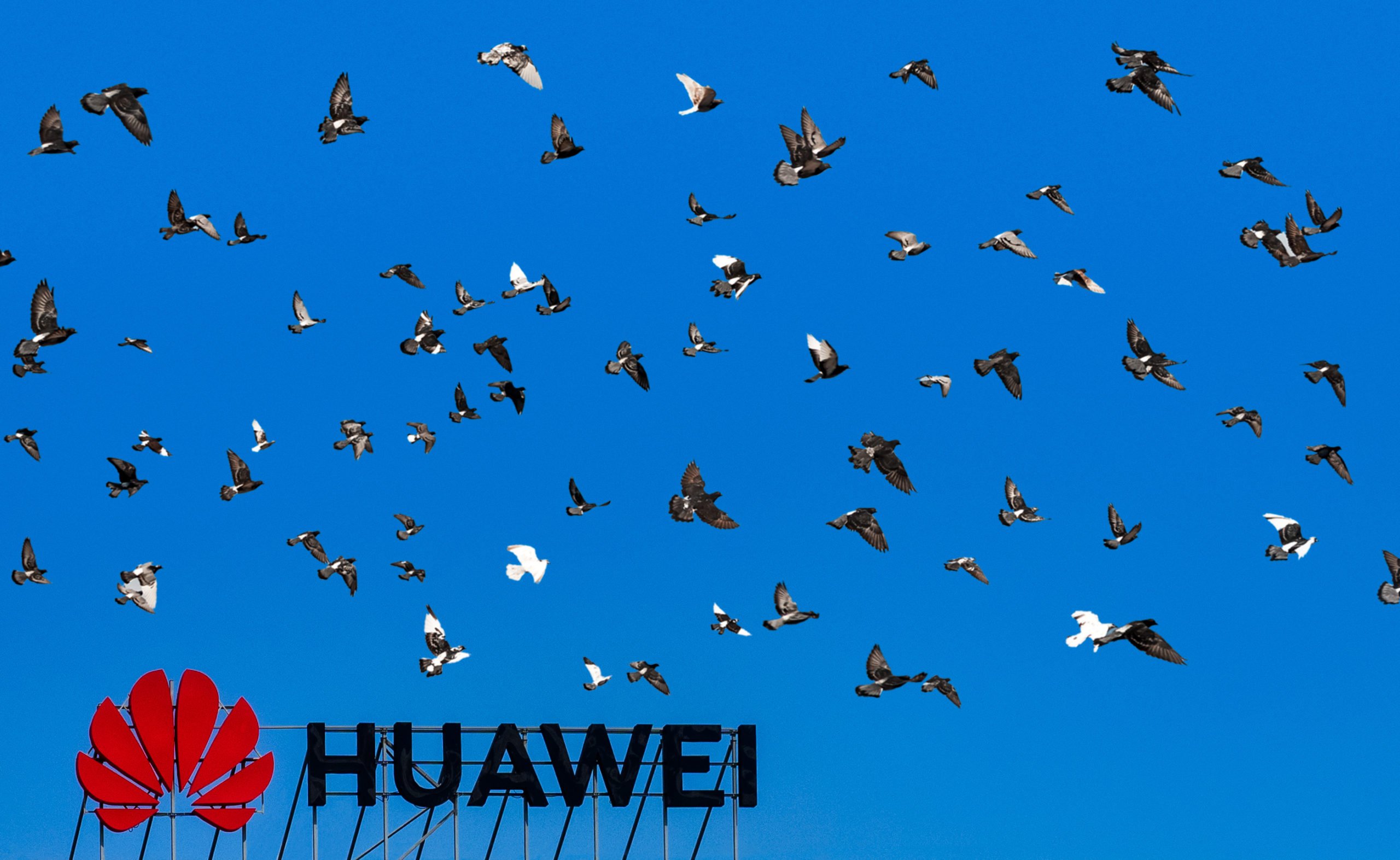 UK PM Boris Johnson has ignored US concerns about Chinese multinational telecommunications company Huawei and will let it build part of the country’s 5G network.

Australia banned Huawei from being part of the local 5G roll out.

Johnson has apparently broken the news to US President Donald Trump, with Downing Street saying: “The prime minister underlined the importance of like-minded countries working together to diversify the market and break the dominance of a small number of companies”.

The US was pressing for the UK to block Huawei’s involvement. Former Republican House Speaker Newt Gingrich’s assessment was blunt.

British decision to accept Huawei for 5G is a major defeat for the United Statees. How big does Huawei have to get and how many countries have to sign with Huawei for the US government to realize we are losing the internet to China? This is becoming an enormous strategic defeat.

The BBC reports the Huawei is banned from supplying kit to the core network, will only be allowed to account for 35% of the kit in a network’s periphery, which includes radio masts and will be excluded from areas near military bases and nuclear sites.

Former Presidential candidate Hillary Clinton didn’t hold back against Facebook founder Mark Zuckerberg in an interview with The Atlantic.

Negotiating with the company left her feeling “like you’re negotiating with a foreign power sometimes” and “we’re only beginning to understand” Facebook’s influence and the Zuck is “immensely powerful”.

The Atlantic reports that Clinton said, that Facebook is “not just going to reelect Trump, but intend[s] to reelect Trump” and Zuckerberg has been “somehow persuaded that it’s to his and Facebook’s advantage not to cross Trump. That’s what I believe. And it just gives me a pit in my stomach.”

On Facebook’s defence that they won’t take down fake posts, despite complaints, because of free speech, Clinton says: “They have, in my view, contorted themselves into making arguments about freedom of speech and censorship, which they are hanging on to because it’s in their commercial interests.”

The Times of India reports that HDFC chairman Deepak Parekh made the announcement at TieCon Mumbai yesterday and will establish an in-house team to drive the investment plan within a couple of months. He also name-dropped that Infosys co-founder N R Narayana Murthy bought his first house in Mumbai with a loan from his bank.

ASX-listed drone engine builder Orbital Corp (ASX: OEC), is having a good year, telling the market today that it had revenue of $11.4m in H1 FY2020.

As Stockhead noted, its full year revenue guidance of $25-35 million, could potentially eclipse its current market cap of $26m. The business made the money shipping drone engines to Boeing subsidiary Insitu. And the business has another engine in production with a third being developed as part of a long-term agreement with the company. Insitu Pacific has a testing and training facility in Queensland, and began flying the drones with the Orbital UAV propulsion systems out of there late last year.

The reason why the venture caught Startup Daily’s eye is because OEC is the pivot from a piece of Australian engineering history. Octogenarian inventor Ralph Sarich founded the company nearly 50 years ago, having developed the single-piston rotary engine, aka the Sarich orbital engine, back then with an eye to addressing the ’70s oil crisis and address environmental concerns. The project had backing from BHP, but never made it into cars, instead finding a lucrative place in as two-stroke and four-stroke engines for motorcycles, outboards and snowmobiles. Sarich listed the business in 1989, the sold out in ’92.

You’ll find one of his orbital engines in the Museum of Applied Arts & Sciences collection.

Perth-based Orbital Corp became an aerospace manufacturer three years ago, after Boeing’s Insitu turned to them to design a drone propulsion back in 2013.

AGL announced the $120 million Battery Energy Storage System (BESS) project, would have a capacity of 100 megawatts (MW) and store 150MH/hours of energy, powering up to 57,000 average homes, today. It’s expected to be online in about 18 months.

is planning to near 21 kilometres south-west of Wandoan, north-west of Brisbane.

The Wandoan South Solar Project, which will cover , will be the largest solar project in Australia and is expected to cost more than $1.5 billion.

Vena Energy Australia is building and will maintain the plant at Wandoan, 400km northwest of Brisbane, under a 15-year agreement with AGL, which will have full operational dispatch rights.

AGL CEO Brett Redman said the BESS will provide capacity when the Coopers Gap Wind Farm and other renewable sources are not generating.

“More broadly we have $1.9 billion of energy supply projects completed or in construction and another $2 billion in the pipeline,” he said.

The energy provider is currently investigating the feasibility of pumped hydro plants at Kanmantoo in South Australia and Bells Mountain in NSW, with the potential for more than 500MW of new storage capacity. They’re also looking at a 50MW battery at Broken Hill.