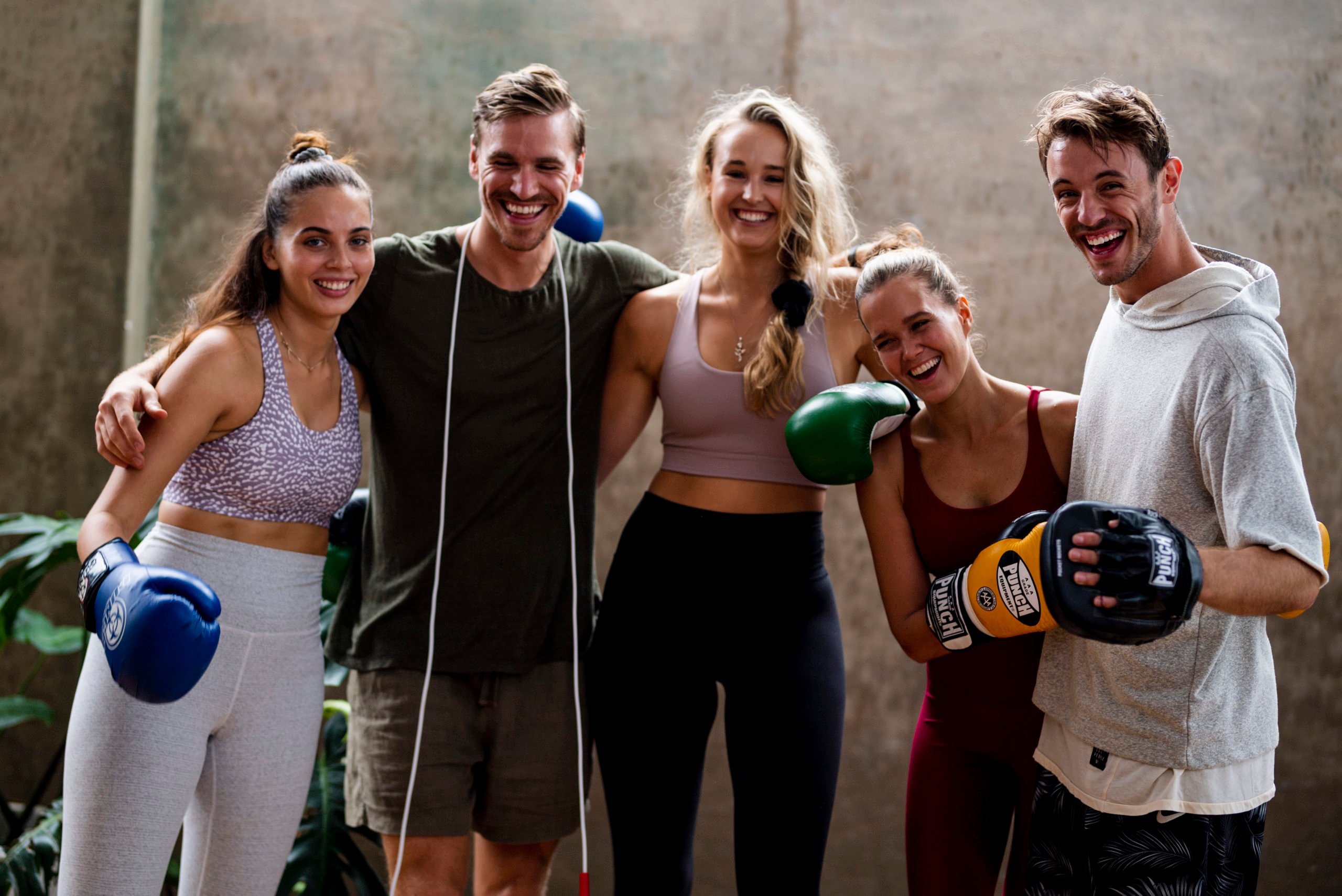 We hope you’re safe and well and able to do what you can to help with the bushfires.

We’ll kick off 5 things for 2020 this week with some of what you may have missed over the holiday break.

The push by not-for-profit technology association ACS to move from incorporated association to Pty Ltd company came a cropper just before Christmas when the Federal Court ruled that the October 25 meeting to approve the plan was invalid, along with the special resolution backing the change.

Member Roger Clarke legal action against the Australian Computer Society Incorporated over the push and won on several fronts, with the exclusion of some members opposed to the change from voting by proxy also coming under scrutiny by Justice Wigney, who was unimpressed by the actions of ACS executives in his judgment.  The ACS is also paying Clarke’s costs.

“The procedure adopted at the meeting was, in all the circumstances, manifestly unreasonable and unjustified,” Wigney said, criticising ACS President Yohan Ramasundara, who did not give evidence, to the judge’s apparent surprise, during the hearing.

The issue of proxies was critical because the vote for change only just passed the 75% threshold required by just one vote, with two opposing votes by members ruled out.

“The result if those votes had been counted would have been the defeat of the resolution,” Justice Wigney said.

Following the decision Ramasundara said they were “naturally disappointed”.

“No process is ever perfect, and for a not-for-profit membership body we have shown an exhaustive effort to keep all members involved in the consultation processes, and to participate in the resolution process.  That said, we respect the Court’s decision,” she said.

“We will take the key learnings from the Court hearing, and carefully consider how we can improve the process to transition into a Company Limited by Guarantee.  It is important to note, the proceedings are not yet finalised, with a case management hearing to occur in February 2020 on a date yet to be determined for the purpose of considering what, if any, orders or directions should be made for the convening of a general meeting of the Society.  All members will be kept informed of this process as it develops.”

Sydney logistics unicorn WiseTech Global, which had an interesting end to 2019 as a Chinese short-seller attacked repeatedly with reports critical of the company, in part arguing that its growth is based on M&A more than organic growth, has been shopping again.

The ASX-listed venture, which sells software for the global logistics industry, announced its acquisition of Swiss customs and freight forwarding business SISA Studio Informatica SA last week for $15.5 million plus milestone payments of up to $8.9m. Founded in 1972 with around 50 employees, SISA.

Founder and CEO, Richard White, said Switzerland was the ninth largest economy by GDP in Europe and the third largest trading partner with the EU for exports.

“Bringing SISA into the WiseTech group now, consolidates our considerable geographic foothold in customs clearance and border compliance,” he said.  “Combined with our relentless investment in innovation and expansion of our CargoWise One platform, together we will continue to provide solutions to our customers that will enable greater control over international compliance and achieve lower-risk cross-border execution in the changing European and global trade landscape.”

WiseTech shares have bounced along in the mid-$20 range since the short-seller attack, and fell on new of the acquisition on Wednesday.

If, like Startup Daily, you spend too much time on Twitter and following media debate over climate change and Australia’s devastating bushfires, then you may have see a flare up over arson.

The hashtage #ArsonEmergency gained prominence, Donald Trump Jr. got involved,  The Australian claimed up to 200 people were “arrested for arson” and it all got very heated.

Meanwhile, QUT researchers took at look at who was involved on social media and Stilgherrian at Zdnet detailed their findings here.

He wrote: “Tweets with the hashtag #ArsonEmergency are coming from a “much higher” proportion of bot-like or troll-like accounts than those with more general bushfire-related hashtags such as #BushfireAustralia or #AustraliaFire, according to initial analysis by Dr Timothy Graham from the Queensland University of Technology” adding that Dr Graham is “at least confident” it’s a disinformation campaign of some kind.

“I’m not sure whether it’s orchestrated, or the extent to which this campaign is being coordinated, but there does appear to be a particular focal point for spreading disinformation about arson in relation to the bushfires,” Dr Graham told Zdnet.

Founded in 2013 by Payal Kadakia, ClassPass is expanded from four countries to 28, including Australia, in just 18 months, and now has 650 employees across five continents. Members score access to more than 30,000 pre-vetted global exercise studios with their subscription.

5.  Travelex shuts down over ransomware attack

Foreign currency exchange Travelex was forced to take its global sites offline earlier this month following a ransomware attack discovered on New Year’s Day. The problems rolled through to British banks last week with the Royal Bank of Scotland, Lloyds, Barclays and HSBC unable to process foreign currency orders.
The problem has also hit some Westpac and Bendigo and Adelaide Bank customers in Australia.
Sky News reported the hackers were demanding a £4.6 million (AU$8.75m) ransom and threatening to release customer data including social security numbers, dates of birth and payment card information.

Travelex said that while there was some data encryption, and the extent is not yet known, they did not find evidence of breaches to personal customer data.

BONUS ITEM: Less than a year after Anki, makers of Vector, the consumer robot, shut down, it looks like Samsung’s nailed it with Ballie, revealed at CES 2020 in the US last week.

Meet #Ballie, Samsung’s human-centric vision of robots that takes personalized care to the next level. The small rolling robot, “understands you, supports you, and reacts to your needs.” #CES2020 #SamsungCES2020 pic.twitter.com/YzwgZN1Lgw