WiseTech shares plummet again after its short-seller launched another attack 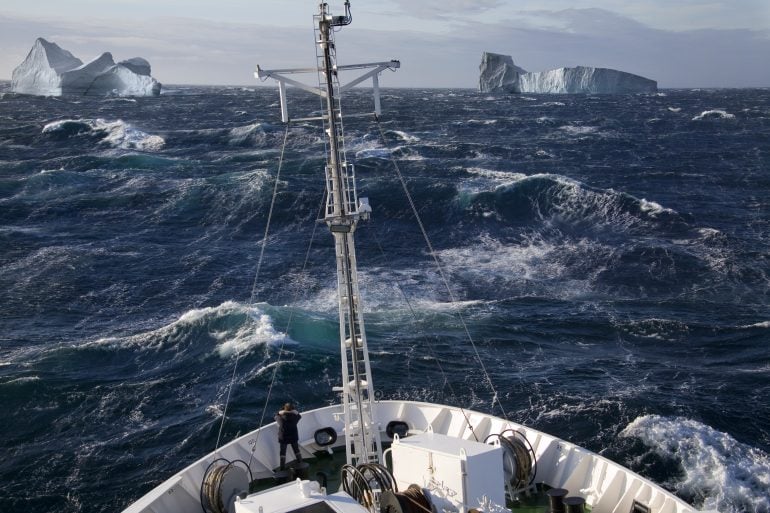 Shares in Sydney-based logistics tech co WiseTech Global (ASX: WTC) have fallen more than 6% in early trade today, amidst the company’s AGM, as China-based short-selling nemesis J Capital launched a fresh attack on the credibility of the business.

WiseTech shares fell more than 10% to below $26 on Tuesday morning, despite an upbeat presentation to investors on WiseTech’s previously disclosed FY19 results.

WiseTech sells software for the global logistics industry. The company says its plaform is used by more than 12,000 logistics organisations in 150 countries, including the top 25 global freight forwarders. WiseTech listed on the ASX in 2016.

But the business came under attack by China-based US short-seller J Capital Research – which has Australian links with a former Sydney ALP candidate, Tim Murray, as co-founder – last month, which saw the WiseTech’s share price hammered and trading suspended twice as CEO and founder Richard White responded, rejecting J Capital’s claims that his business has overstated its profits.

Short-selling is a bet on a company’s share price falling. The harder it falls, the more a short-seller stands to make.

J Capital’s released a new report today and returned to Twitter, once again accusing the software business of misleading the market on organic growth.

$WTC $WTCHF #WiseTech An Australian listed company has an obligation to continuously disclose information which may have an effect on its market price or value. We believe WiseTech is misleading the market on its organic growth.

Today’s 5-page report repeats several of J Capital’s earlier claims, but also makes claims similar to those raised against WeWork founder Adam Neumann, alleging that Wisetech rents 21% of its office space from founder and CEO, Richard White, although there is no suggestion of any impropriety.

WiseTech has spent around AU$400 million in recent years on acquisitions in a rapid expansion strategy that’s at the heart of J Capital’s claims.

The short-seller claims “up to 50% of acquired customers leave WiseTech post acquisition”. WiseTech denies that, saying its customer attrition is less than 1% annually.

J Capital said on Twitter that they asked WiseTech “weeks ago for the opportunity to discuss our concerns about the company. They did not respond at all”.