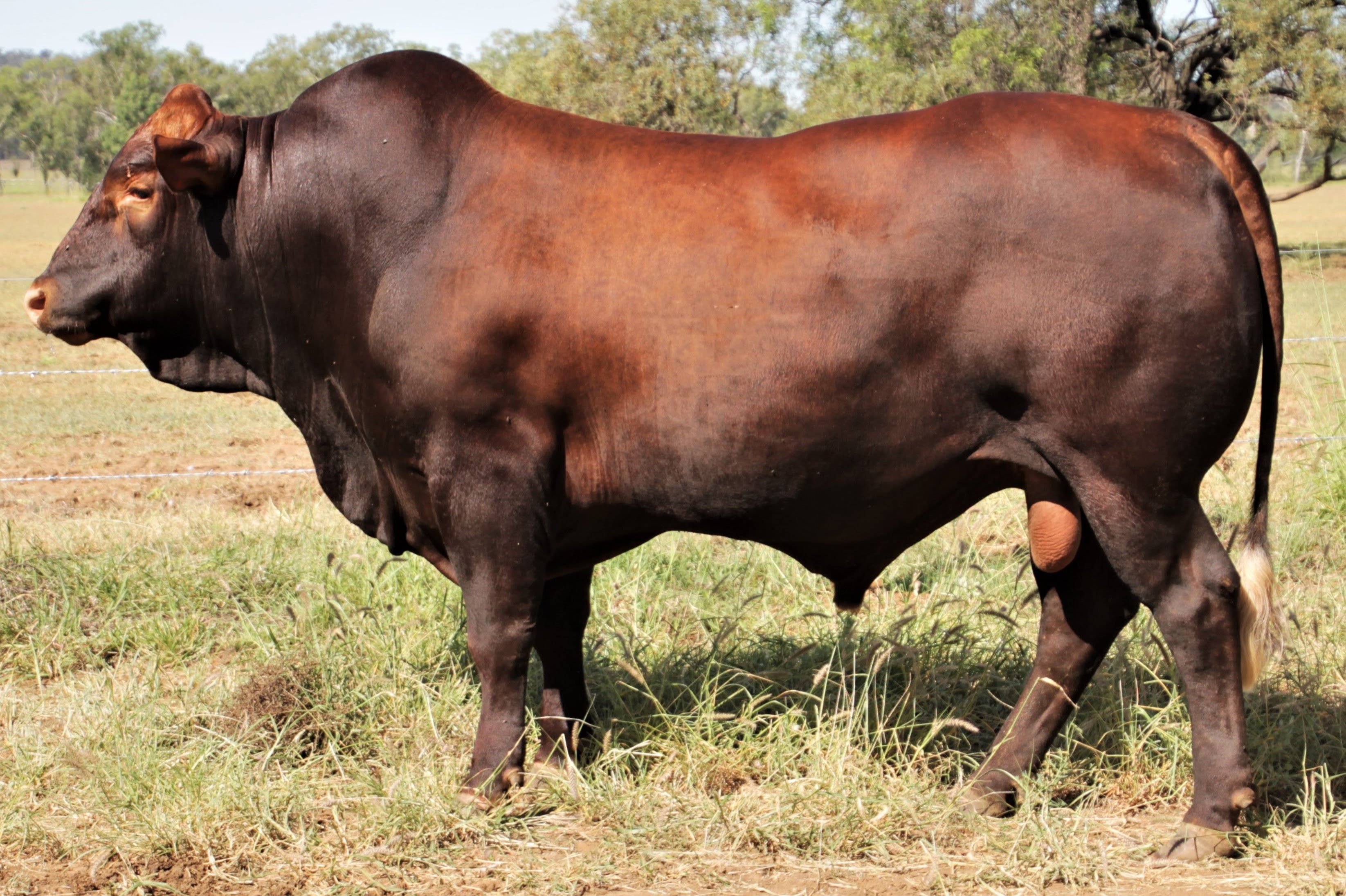 Prospa chair Gail Pemberton has apologised to shareholders at the fintech’s first AGM as an ASX-listed company this week.

Last week, the SME business lender, which listed on June 11 at $3.78 a share, announced updated trading forecasts that had revenue for CY2019 down 8% on the prospectus, with Prospa’s EBITDA falling 62% from $10.6 million to $4 million. The company’s shares subsequently fell from $3.86 prior to the announcement to bounce along above $2 subsequently, although Thursday morning’s trade is down more than 6% to hit a new record low below $2.

Pemberton said the Board has asked for improved processes, controls and change management; and additional resourcing with a focus on modelling, forecasting and expense management.

“We owe shareholders an apology. While we believe we have the right strategy to drive the best long-term value for shareholders, the Board is disappointed in the performance of management
in the first half,” she said.

Contrite co-founders and exec directors Greg Moshal and Beau Bertoli forfeited their FY19 short term bonuses and extended the escrow on their shareholdings until the release of Prospa’s H1  Fy21 results.

“We are committed to working with them to restore market confidence,” Pemberton said.

“We now have a balance sheet that is well primed for growth. We have nearly $70 million of cash on the balance sheet to fund investment in the small business loan product in addition to the new initiatives in New Zealand, Line of Credit and ProspaPay.”

Twitter announced plans to shut down accounts and free up the usernames of who’ve been inactive for more than six months don’t sign in by December 11.

The micro-blogging site started emailing inactive users with the news this week, but subsequently backed down and apologised after many pointed out that enforcing its existing policy so rigorously would see the accounts of people who have died wiped from Twitter.

The Verge was among the first to flag the problem, with a Twitter spokesperson telling the site: “We do not currently have a way to memorialize someone’s Twitter account once they have passed on, but the team is thinking about ways to do this.”

Two years after Startup Daily’s widely-admired friend, ABC journalist Mark Colvin, left the posthumous epitaph below, we still take comfort in it and would hate to see it go.

It's all been bloody marvellous.

Clarifying all the confusion we caused 👇🏽 https://t.co/NirJTl7QEM

The changes will apply only to accounts in the EU for now due in part, the company says GDPR privacy regulations.

“We’ve heard you on the impact that this would have on the accounts of the deceased. This was a miss on our part. We will not be removing any inactive accounts until we create a new way for people to memorialize accounts,” the company said.

3. ScoMo buys into your business

The Morrison government followed through on an election promise to build an investment fund to back SMEs, with Treasurer Josh Frydenberg officially announcing the Business Growth Fund last night with the government and Big 4 banks committing $100 million each to the fund, alongside $20m from HSBC. The Treasurer is talking to others to build the fund to $1 billion.

An independent management team will be in charge of annually picking out up to 50 “high growth” SMEs with turnovers between $2 million and $50 million to invest “patient capital” in, in return for a 10% to 40% equity stake.

So what does the startup sector think?

“How many SMBs have three years of strong-growing revenue, are willing to give up at most 40% of their equity and have an exit strategy in mind?” she told us.

Shootsta co-founder Tim Moylan ruled it out for similar reasons saying “having a government entity take up to a 40% stake in a business is a red flag to us”.

Giant Leap Fund MD Will Richardson thought “right idea, but perhaps the wrong target” arguing there’s plenty of Series A-onwards capital around, but the Angel to Seed phase is the ‘Valley of Death’, urging the government to look to Israel’s model for inspiration on how to back the sector.

Their full responses are here.

A Chinese man has sued local internet games company NetEase and a friend after spending $2 million (9,846,900 yuan) building a game character on multiplayer online martial arts game called Justice Online, only to have his mate sell it for just $820 (¥3,888).

He probably could have bought NetEase for less.

The SCMP reports that the defendant said he was trying to sell the character back to his friend for ¥388,800 ($82,000) after being given it to play, but left the extra zeros off because he was dizzy from gaming for too long. Another player spotted the bargain and snapped it up.

In a nice piece of serendipity, the dispute was mediated by a judge in Sichuan online, with NetEase revoking the sale and the plaintiff paying the buyer 90,000 yuan ($19,000) in damages. The court then warned gamers not to spend too much playing.

US startup Swimply came Australia this week. Put simply, it’s Airbnb for backyard pools, or as one wag put it, Airpnp. The idea is you rent your pool out for an hour or so, via an app created by 22-year-old Bunim Laskin, who wants to “democratise the pool experience”.

It’s an interesting idea for the nation with the highest per capita pool ownership in the world. Swimply’s cut a deal with maintenance company Poolwerx, which gives it access to a database of 70% of the country’s 2.7 million privately owned pools. In 2018, Roy Morgan estimated 17% of Australians kids aged 6-11 have a pool at home (up 2% on 2014), and 23% (up 3%) for homes with kids 2-15 years.

Laskin has raised AU$1.7 million for his idea from private investors and is said to be looking for $3m more, to sort out things like where to go to the loo when in someone else’s backyard  and public liability.

BONUS ITEM: Before the CSIRO got into plant-based burgers, it was a big fan of bull semen, collecting genetics since the 1950s for breeding research. 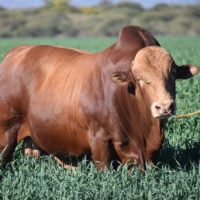 One of the African cattle breeds the CSIRO used for its cross-breeding program. The photo at the top, a Belmont Red, is the result. Photo: Afrikaner Cattle Breeders Society of South Africa.

The cattle genome sequence was completed in 2009, turning the process digital and the science agency has a freezer full of 5000 straws of rare breed semen from the ’80s & ’90s it’s putting up for auction, Nov 27-29, for charity. The CSIRO put British and African-sourced cattle together to create Australia’s first ’tropical composite’ breed, the Belmont Red (pictured at top), and you can grab a straw of that as well as the output from Tuli, Brahman, Adaptaur, Red Angus, Afrikaner, Simbrah and Charbray bulls. Details at Auctions Plus.