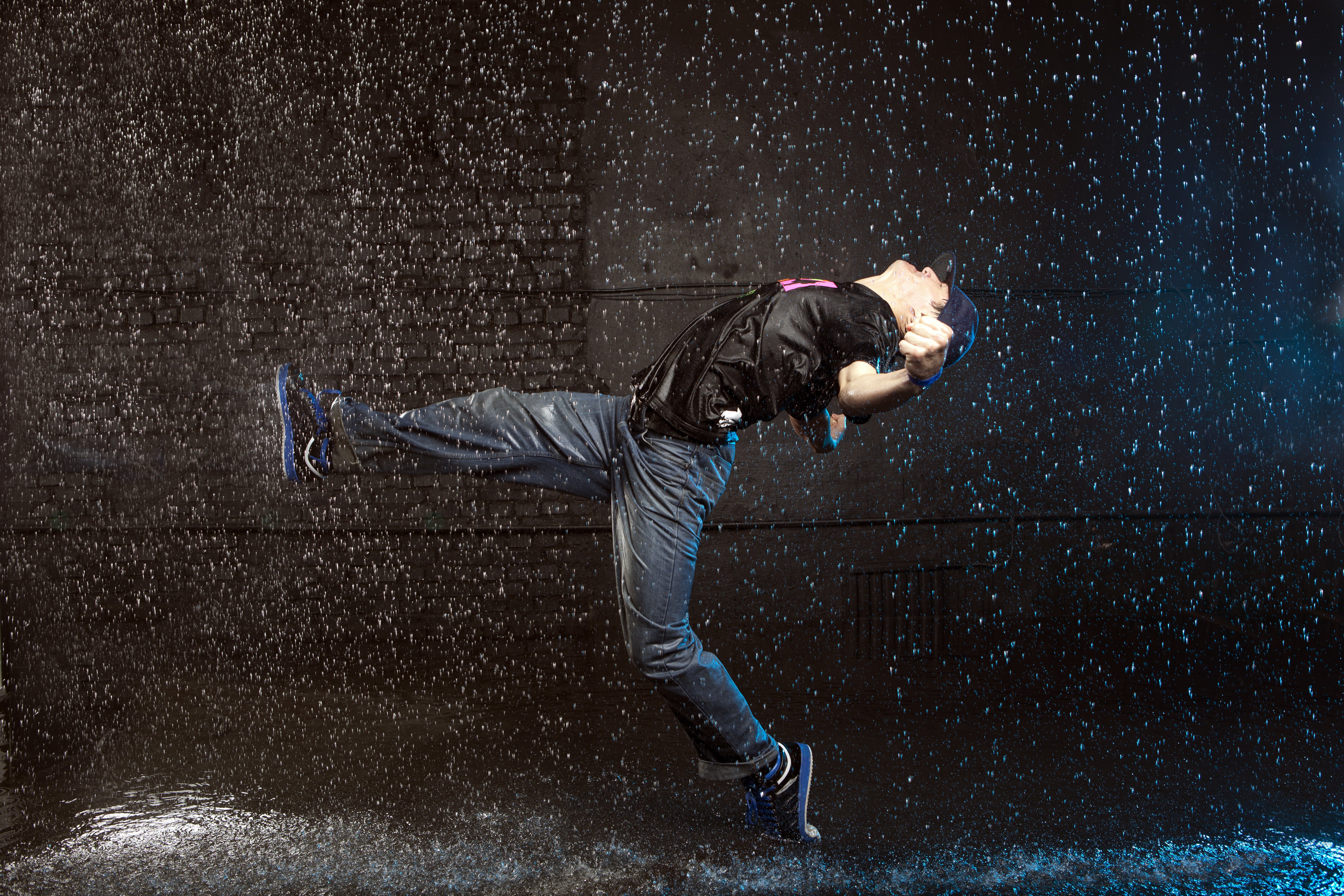 The Australian government will fulfill an election pledge for an investment fund to back small-to-medium enterprises (SMEs) after the Big Four banks agreed to tip in $100 million each to the $520 million Business Growth Fund.

The federal government is contributing $100 million to the fund, originally announced by Prime Minister Scott Morrison in April as part of a pledge to help create 250,000 new small businesses over the next five years.

The fund, modeled on similar programs in Canada, and the UK (since 2011), is expected to back between 30 and 50 high growth businesses annually with turnovers between $2 million and $50 million with “patient capital” in return for a 10% to 40% equity stake in the SMEs.

The government hopes the fund will grow to $1 billion and Treasury’s outline for the proposal had super funds also backing it and the government is reportedly in discussions with other financial institutions about coming on board.

The fund will be run by an independent management team overseen by its own board.

Commonwealth Bank CEO Matt Comyn said his bank was “very aware of the challenges many small businesses face”, and CBA supported the fund plan from the outset.

“We are strong supporters of the Australian Business Growth Fund and believe it can make a real difference to the businesses it invests in,” he said.

“The success of similar funds in Canada and the United Kingdom makes it clear that this model of support can provide a powerful boost for small businesses with the potential to deliver big impacts and help them grow and prosper into the future. We look forward to playing our full part in the fund’s work.”

The federal plan comes just four months the NSW Coalition government killed off a similarly styled $190 million fund investing in startups and SMEs, launched  in 2016 and  led by CSIRO chair David Thodey, with $70 million of the investment still unallocated. NSW Treasury recommended the government’s involvement in the $150 GoNSW Equity Fund should cease and they should exit the existing investments.

The Australian Business Growth Fund will be officially announced by Treasurer Josh Frydenberg at an Australian Chamber of Commerce and Industry dinner tonight.

Speaking on Sky News today, the Treasurer said: “the whole idea is that if you’ve got a business that you may want to grow, expand, to innovate, to buy new equipment, but you don’t want to increase your debt profile, well, therefore, this fund offers the opportunity to get a capital injection from equity to get an opportunity to partner with the growth fund who will take a minority stake in your business and then you can actually continue to grow without increasing your debt”.

Startup Daily asked sector leaders what they thought of the plan.

Here’s what they said:

We want to congratulate the government on launching this fund. Bringing the banks together to fund startups and small business is no small feat.

Once again though, we see this as startup policy by stealth, as how many SMBs have three years of strong-growing revenue, are willing to give up at most 40% of their equity and have an exit strategy in mind?

While SMBs may be the focus, startups and fintechs will inevitably apply for this scheme, as they are the most suited to the criteria and are used to pitching for this kind of funding.

With the current terms, we see this plan stemming the gap between Series B and Series D, which sees companies go overseas for further funding.

This is an interesting scheme however it’s something we would not consider investigating as part of our growth.

One of the keys to running a successful business is strategic advice and support, and I really question the level of non-financial guidance the Big 4 banks and government could provide.

I also question the level of equity being taken here. Having a government entity take up to a 40% stake in a business is a red flag to us.

Finally, how ‘patient’ is this capital? Will the government expect you to exit within 10 years? What if you apply for this scheme without an exit strategy? If this is truly aimed at SMBs, most will simply be running their business as a means of employment, not as a vehicle for an exit.

Overall, a good idea. But will be interesting to see its first few investments and how it all operates

This is the right idea, but perhaps the wrong target.

While the government discusses SMBs in its announcement, the policy document makes reference to entrepreneurs taking up this funding. It’s apparent the terms ‘SMB’ and ‘startup’ are being used interchangeably here.

In recent years, there has been a flood of capital into the Australian VC sector, with some funds now holding on to over $340 million in capital to invest. From Series A onwards, securing placement in a deal is competitive. Startups now have their choice of funder.

Earlier on, however, from Angel funding to Seed and from Seed to Series A, it’s a drastically different story. This is known in the industry as the ‘Valley of Death’, as its where most great startup ideas go to die.

While we welcome any government support for startups, we would urge the government to look at Israel’s model where government-approved incubators receive funding that supercharges investment by early-stage seed funds. This is where resources are needed.

Building a high growth company, especially one with a global focus, and in Australia is a race against time. These are the companies that will drive future growth and jobs in this country and this SMB focused fund from the Federal Government will likely do little to help early stage innovation.

While we as a country should support small family run companies, there are many high growth companies who are the future of this economy, which need seed and series A rounds to get their innovations off the ground.

Venture capital is already picking winners for more established companies, but the real struggle for new businesses and innovation in Australia is getting funding and support through the initial growth stage.

As an example, it costs us $100,000 and six months to get the certification needed for ISO2701 security certification, which is essential to build globally leading enterprise technology, this needs funding and support from investors.

Global markets are known to be more open to innovation than Australia, so while this move will help fund some of these that may be overlooked by a hungry VC market, we need to also focus on helping companies get the resources to do more than survive locally, but thrive globally.