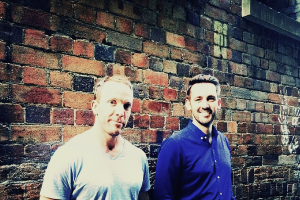 On-demand is so hot right now. From movies and television to drivers, groceries, and even burritos, anything can be acquired or delivered on demand. Now one Sydney startup has decided to apply the on-demand model to staffing problems in the hospitality industry.

Where to find talent for your startup

One factor working against startups is their typically lean nature. Most startups simply don’t have the cash reserves nor the reputations that could attract the attention of the type of talent that they need to survive. 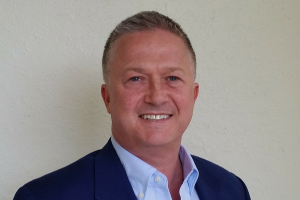 If you believe the growing number of recruitment startups, the traditional resume is dead. With employers increasingly focused on company culture and the personalities of new recruits, video CVs and interviews have emerged as a useful way to get a real look at whether a prospect will fit in. 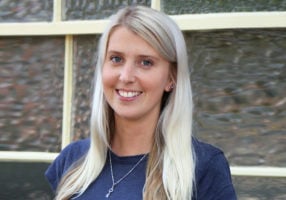 Unpaid internships may be legal in Australia, but exploiting interns is not. Sydney-based entrepreneur Marnie Shanahan has recently launched an online job board The New Kid for young Australians looking to be placed into ethical internship programmes. 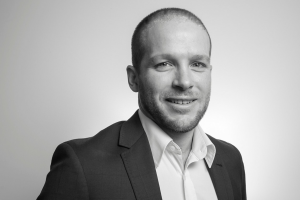 If the number of Australian startups targeting the industry is any indication, the recruitment process is broken. From OneShift to Workible to The Search Party, it seems dozens of startups have emerged over the last few years looking to change the way people look for jobs and how employers make new hires, with a particular emphasis being placed on ensuring there is a culture fit. 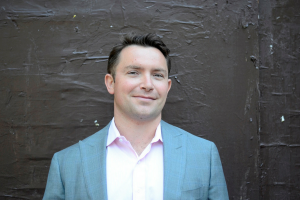 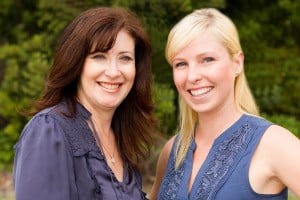 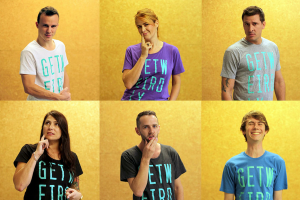 Based out of Auckland, New Zealand, HR startup Weirdly is tackling one of the biggest recruitment challenges that exists today: company culture fit. 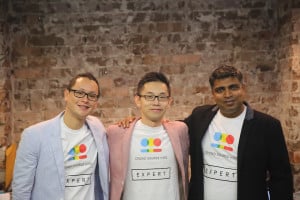 Sydney based startup CrowdSourceHire is preparing to graduate from the muru-D program this month. Founded by Ben Liau and Desmond Hang and Raj Kumavat, CrowdSourceHire targets small and medium sized enterprises and allows these companies to hire the right people by assisting them with their pre-hire evaluations. The core focus is on the software and web developer space. 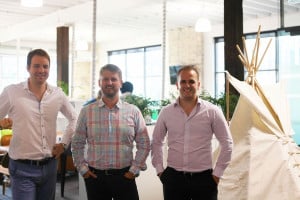 A new Brisbane-based bootstrapped startup Instaview not only wants to cut down the screening process but also allow employers to get a gist of what the candidate is like in-person – prior to meeting them in-person – through asynchronous video-based interviewing. 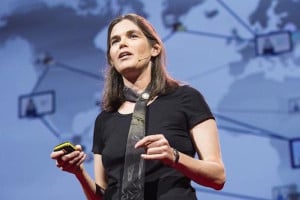 When John Ciancutti joined Netflix in 1999, he joined a team of four engineers. A couple years later, he became an engineering manager – a role he had never done before that came with one big added responsibility: finding more amazing engineers to hire. It’s hard to imagine now, but Netflix was a tiny, no-name company at the time. Ciancutti had to figure out how to attract world-class talent. [Source: First Round] 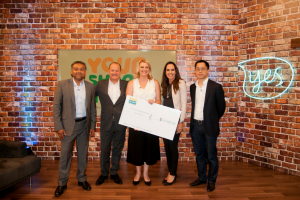 Jessica May, founder and CEO of Enabled Employment, has been named the winner of Optus’ first Your Shark Tank competition. The price includes $10,000 in prize money, products and services from Optus, and mentoring sessions with Optus’ venture capital team and Boost Juice founder Janine Allis. 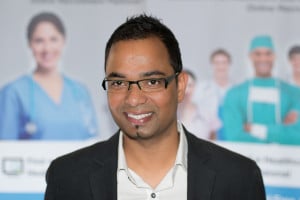 Does Australia really need a job search platform for the healthcare niche?

The healthcare industry is heavily regulated in order to take care of consumers. However, all those regulations also mean that things are slowed down on the administrative side. A new startup wants to help at least one aspect of the time consuming administrative side through HealthcareLink, a job search platform built specifically for healthcare professionals. 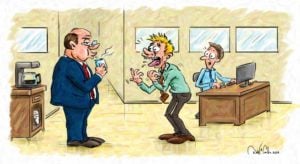 Should startup founders look for employees who have no dreams of their own?

Many founders lament the struggles of finding and retaining staff that are just as passionate and committed to the startup as they are. In fact, losing a foundational employee is often perceived as betrayal. 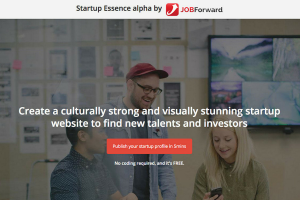 Singapore-based startup Job Forward is a social recruitment platform that wants to make it just that little bit easier for startups that can’t offer dozens of work perks to attract talent.