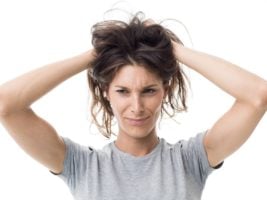 The Australian government has scrapped a decision to limit hairdresser appointments to just 30 minutes, just 24 hours after the new rules were announced, despite the industry saying it would rather be shut down. On Tuesday night, the National Cabinet, made up of the Prime Minister and state and territory leaders announced the new… Read more » 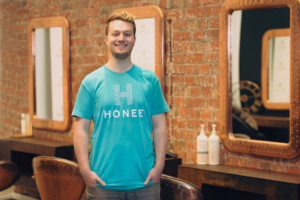 Despite the wealth of booking platforms out there, Honee posits that booking a salon service still, more often than not, means having to pick up the phone.