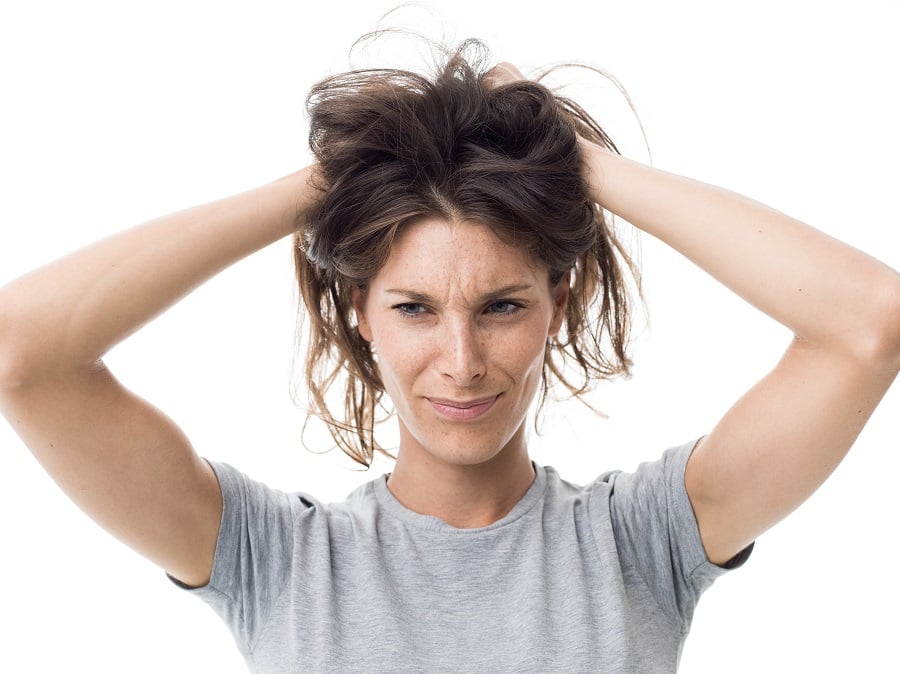 The Australian government has scrapped a decision to limit hairdresser appointments to just 30 minutes, just 24 hours after the new rules were announced, despite the industry saying it would rather be shut down.

On Tuesday night, the National Cabinet, made up of the Prime Minister and state and territory leaders announced the new rule as part of stage 2 measures shutting down a range of services, including beauty and nail salons. But hairdressers and barbers were allowed to continue trading provided appointments were limited to 30 minutes.

Australian Hairdressing Council CEO Sandy Chong said the initial decision was “outrageous” and the industry should be shut down, adding that  the time frame was infeasible for most salons, working only for male barbers.

Chong said 40,000 hairdressers and barbers were at risk while the government let them continue to operate “as they are directly exposed to large members of the public. Why beauty was shut down but hairdressing wasn’t, I don’t understand”.

The additional problem for hairdressers as a small business was the additional cost burdens under the Fair Work Act if they chose to shut on their own initiative rather than by government directive.

“The Fair Work Act, as it stands, makes it costly for businesses if they choose to stand down without the Government’s directive.”

Dennis Langford, founder and managing director of Toni&Guy, which has 23 salons nationally, made the decision today to stay closed to protect the health and safety of the 160 staff, as well as their clients.

The 30-minute rule was a distraction, Langford said, from the more important message of social distancing to stop the spread of coronavirus.

“The over-riding point is to contain COVID-19. We have to control the virus and the only way for us to do is to close,” he said.

“This will not work for us and it’s not about time. When it comes down to it, we can’t meet 1.5-metre distancing rule. And then there are things like blow-dryers, which push air around the room.

“The government’s decision is putting a band-aid on the issue and prolonging the inevitable,” he said.

Langford, regarded as the man who changed hairstyling in Australia when he launched Toni&Guy in 1995, is disappointed political leaders didn’t act to close shutdown the industry to support the businesses and workers when it comes to the Fair Work Act.

“We are doing the right thing by our people and giving them two-weeks paid leave, or advancing it to them if they haven’t accrued it,” he said.

But redundancies are likely to be a consequence of the government failing to close down the hairdressing industry, the Toni&Guy MD said, which hits workers who are 90% female, with young families and living week-to-week, even harder.

“The government’s decision makes it extremely hard for everyone,” Langford said.

Wednesday evening’s National Cabinet meeting overturned its decision from the previous night, with Prime Minister Scott Morrison announcing today that following “feedback on the practical implementation” the 30-minute rule per patron will be lifted, effective immediately.

However, social distancing rules, which mean no more than one person every 4-square-metres indoors, remain in place “personal contact during the patron’s visit should be minimised wherever possible”.

Theoretically, hairdressers are meant to be 1.5 metres from clients. Ironically, NSW police now have the power to issue $1000 on-the-spot fines to anyone who fails to observe social distancing rules – $5000 for corporations.

The apparent inconsistency, yet again, in the regularly changing mandates being issued by state and federal politicians are one of the reasons why an already confused and scared public are feeding into a growing sense of unease and panic as people are told to stay home.

The rule limiting funerals to no more than 10 people – with a celebrant and 4 pallbearers, that effectively means no more than 5 mourners – was also adjusted by the National Cabinet on Wednesday night so that in “hardship cases”, the states and territories can provide exemptions on attendance numbers “but only at the margin”,  Morrison said.