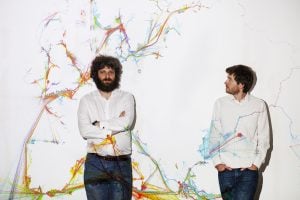 Australian design giant Canva has acquired UK data visualisation platform Flourish as it looks to ramp up its European growth plans. The cost of the deal was not disclosed. London-based Flourish has more than 800,000 users creating data stories ranging from Covid vaccination to climate change. More than 9.5 million visualisations have been created, generating… Read more » 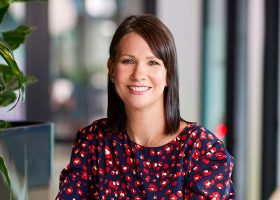 Business management and accounting platform MYOB has upped the ante on its SaaS offerings with the announcement of the acquisition of cloud document management software provider, Nimbus Portal Solutions. The value of the deal was not revealed by MYOB. Adding the Australian-owned-and-operated document management service to its stable will allow MYOB to provide an integrated… Read more » 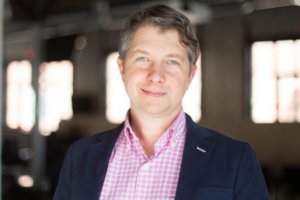 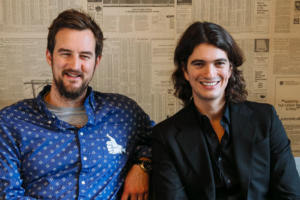 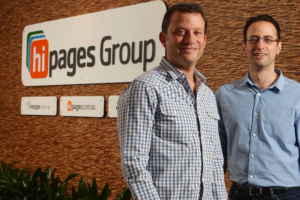 Just a few weeks after entering into a strategic partnership with real estate group Ray White, tradie marketplace hipages has announced its acquisition of Australian business directory StartLocal and related assets, including Home Service Engine and Aussie Tradesman User Guide. The terms of the deal were not disclosed. 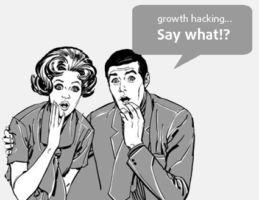 You’re not a Growth Hacker! You’re a Marketer!

If I had a dollar for every time I heard the words “growth hacking” last week, I would have about $35.00