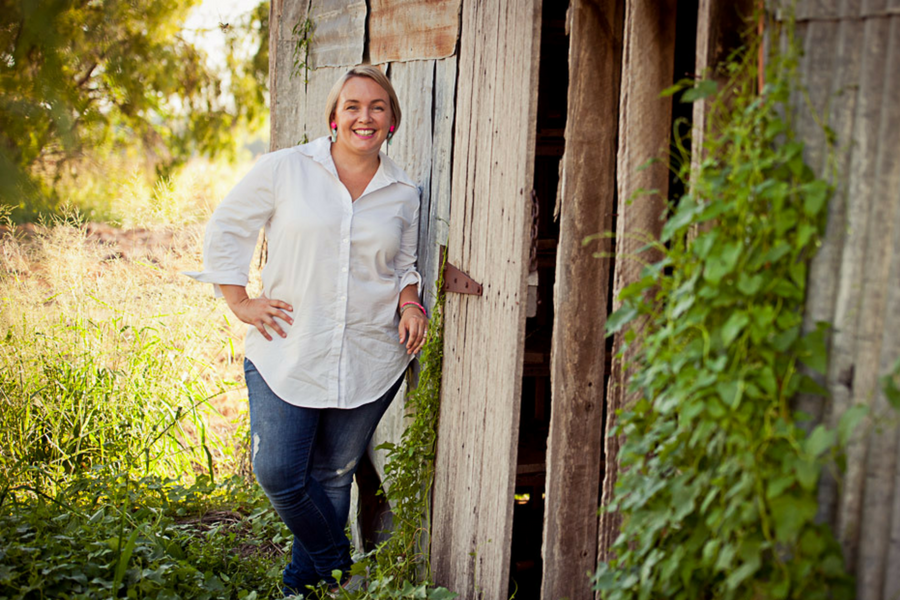 Within Australia’s major cities, the startup scene is becoming increasingly more connected and collaborative. Taking another step forward this direction, this week saw the NSW Government announced the launch of a $35 million startup hub within Sydney’s CBD.

Regional Australia, however, faces some difficulties in facilitating strong connectivity between businesses, namely due to the natural disadvantage of distance and smaller populations.

Enter the Rural Business Collective, a startup looking to solve the disconnect between regional businesses.

The Collective’s online platform hosts an “integrated, member driven community” of startups and small business owners who are able to connect with each other, access mentorship, and seek information.

As Fleur Anderson, the founder of the regional Queensland-based startup explained, the platform aims to connect “like-minded people” who are facing similar issues that are unique to rural and remote areas – one being distance.

“I guess when you join up as a member you get a whole lot of people in your corner that are cheering you on, and when you’re working from rural and remote Australia that’s a really important piece of the puzzle that’s normally missing for you, because of the isolation.”

Taking a role at Philanthropy Australia a few years back, an organisation focused on connecting the local philanthropic sector, Anderson found a passion for the job, naming it as a place where both community and business “intersected”.

“I liked how I was helping good businesses give back to their communities and those sorts of things. However, there was one piece that was missing for me, and that was really the rural and region aspect, since I was being taken and involved with the city a lot,” said Anderson.

Beginning work on the platform part-time while also working as the managing director of Cahoots Communication, Anderson soon decided that it was time that she pushed the idea further.

Forwarding through the Advance Queensland program as a finalist, the startup was able to launch a crowdfunding campaign that ran for 20 days and raised $28,000.

Anderson said it was an exciting experience to see the community come forward pre-launch to support the idea, yet also a tense one.

“It’s a really great way to validate your market, but also a very nerve-racking thing to do since you’re putting it out there without actually having everything finished behind the scenes,” she explained.

Kicking off in August last year, the crowdfunding campaign meant the Rural Business Collective went live with a pool of members ready to participate.

At first, Anderson said she had to work to introduce members to each other and get them talking. Now, however, she said the community has become “quite close”, and regularly reach out to each other for advice and support.

As for her own part to play, Anderson said she sits and listens to the communities issues, to understand what their needs are and take action, which comes in a number of forms.

“I’ll go find information in that area, bundle it up and bring it back to them, whether it’s in the form of a webinar, a podcast, a 30-day challenge or something like that. I guess it’s about curating the space for them, so they don’t have to go to a million different places to access information. I deliver it back to them in a way that’s appropriate for them,” she explained.

The startup also works on “amplification” for its members, working to generate publicity for each business, with some members already being published within The Australian and Qantas Magazine, and featured on ABC Radio.

As a pinnacle service of the Rural Business Collective, mentoring is conducted predominantly online, with the startup having built up a “mentor bank” of key entrepreneurs from across Australia.

There’s also an advisory board within the community, who aim to gather online once a month to discuss the platform, the community and regional opportunities.

“We [also] have a Sounding Board offering where people can put together their business model canvas and pitch, then submit it to the mentor bank. We’ll then get three to four mentors to give feedback directly to them. People can also enter into a mastermind group with other members, so small mentor groups, as well as one on one mentoring,” said Anderson.

An additional online offering for members, the startup also produces ‘Beating around the Bush’, a regular podcast that taps into key regional innovators and events around Australia.

Discussing events held for the community, Anderson said the startup is looking into holding an annual summit, as well as “startup weekends” around various regional towns in partnership with the local community.

Users are able to join the Rural Business Collective under a yearly subscription. Anderson said a big focus for the startup in the coming year will be on growing the community, with the aim of doubling its current user base.

“The strength of the community are only as strong as the members within it,” she said.

“[Another] big question we’re really investing in at the moment is, how do we put accelerator programs and coworking spaces – things that are vital in the startup ecosystem – through a rural sieve? How can we replicate the vital group-learning part involved in these accelerators? We’ll look at how to make that fit our audience.”

August 8th will mark the business’s first birthday, with the startup planning to offer “founding member” status to all its current members and any who join before that date.