Victorian government lures SydStart to Melbourne with $1 million in funding, event to rebrand as StartCon 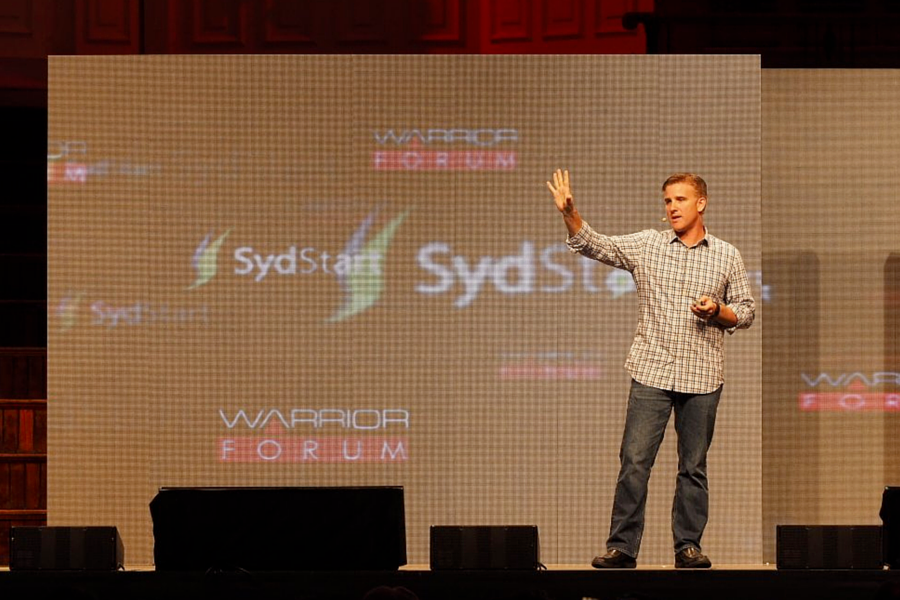 In news that’s sure to make the old Melbourne vs Sydney rivalry flare up once more, Freelancer has announced this afternoon that its SydStart conference is rebranding to StartCon and moving to Melbourne next year following an investment from the Victorian Government.

Victoria’s Minister for Small Business Innovation and Trade Philip Dalidakis announced the news after a SydStart event at Sydney’s Town Hall, where he was joined on the Town Hall steps by Freelancer CEO Matt Barrie. Freelancer acquired SydStart in 2014.

“We welcome the move of the newly unveiled StartCon to Melbourne. This conference has done great things for entrepreneurs and startup business owners over the past few years and our vision is to make it even bigger and better next year,” said Dalidakis.

Barrie announced that Sydstart secured $1 million in funding and additional in-kind marketing support from the Victorian government over a period of 5 years. He also acknowledged that the Victorian legislative environment is highly favourable to startups and the technology industry.

“We are very appreciative of the support shown by the Victorian Government and we can’t wait for StartCon’s debut in 2016 – not only will it be the biggest startup conference in the country but across the whole Asia-Pacific region,” said Barrie.

“We’re very excited to put the new StartCon conference on in Melbourne. We have seen a lot of success with companies coming out of Victoria and Melbourne is definitely primed to be the new hotbed for the startup and tech scene.”

It is glaringly obvious that this move by Barrie does a great deal to help position Melbourne as the new hub for Australia’s growing startup ecosystem. The conference, originally started by Pete Cooper, has grown each year since it first launched in 2009, attracting more than 2,000 attendees including top investors, entrepreneurs, and mentors from around the global startup scene.

“A large annual startup event is important to bring great minds together. Entrepreneurs share ideas, knowledge and lessons on how to build a business. A large event attracts leading Australian and international speakers and enriches our startup ecosystem,” he said.

There have been a lot of pledges and commitments made by various government agencies at a local, state and federal level in the past two months, particularly in the area of startups and innovation.

It pains me to say it, but this is a devastating blow to NSW. While I am sure that there will indeed be someone that launches a replacement event for the Sydney startup ecosystem that will achieve similar traction and engagement, the fact that something so personally branded “SydStart” is undergoing a name and location change is not only sad for the City of Sydney, but a big middle finger from Premier Daniel Andrews to Premier Mike Baird.