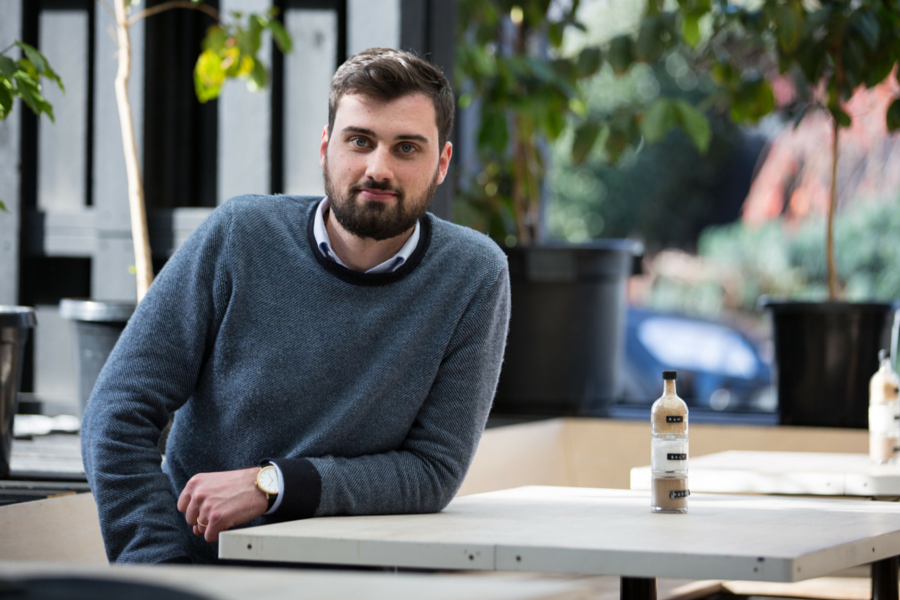 Melbourne-based startup Beanhunter, which allows users to review cafés and coffee all around the world, has announced the closing of a $500,000 seed round.

Investors in this round include Simon Clausen, founder of PC Tools and a major investor in Freelancer, and Campbell Sallabank of XSallarate.

James Crawford, Beanhunter CEO, said the app and site currently see over 1.3 million user sessions a month, with 14,000 cafés listed globally and 100,000 reviews written. Founded in 2009 with a focus on the Australian market, the site expanded to London, Singapore, New York and San Francisco a few years ago, and now covers most major cities around the world.

“It is great to have the support and ongoing participation of such experienced entrepreneurs. Our strategy is to use this funding to continue enhancing our platform to accelerate the growth of our community of coffee lovers while driving new business to our café partners,” he said.

This funding news follows Beanhunter’s acquisition of industry job board CoffeeJobs in October last year. At the time, the startup discussed plans to raise a $3 million Series A round, which would be used to fund its expansion plans and the monetisation of its main site.

However, Crawford told Startup Daily that though market feedback was positive, given there are two aspects of the startup’s long term revenue model yet to launch and be commercially proven, there was some resistance to the valuation Beanhunter was seeking.

“We also did not want to dilute too much by raising a larger amount of money at a low valuation. We quickly read the situation and re-cut the round to match the market, and by doing this were successful in raising the capital we need for the next stage without giving up too much equity and without wasting too much time. This will then give us both momentum and a broader investor base moving into subsequent rounds as required,” he said.

“We feel the biggest mistake we could have made would have been to waste more time holding out for the best possible deal. By taking a pragmatic approach, we now have the funding to move the business to the net stage. It is also very exciting to now move to full execution mode rather than more ‘pitching’.”

He added that the startup’s business plan has been structured so as to not need any additional funding, though there are parties interested in investing larger amounts that will be followed up on over the next 12 months.

With the latest data from IBIS World valuing Australia’s coffee industry at $4 billion – and that of the United States worth $32 billion – the potential for Beanhunter to keep growing is there.

The startup moved into ecommerce last year through the launch of Beanbuy, an online store connecting coffee roasters with customers directly.

Previous article Citizen journalism startup The Typewriter needs to decide on a revenue strategy to survive the harsh Australian media landscape
Next article Bidz Direct ended up raising $400,000 in seed funding despite bad taste left behind in the sector by Alphatise
Via Other
Tags beanhuntercafescapital raiseCoffeeinvestmentjames crawford