Bringing the traditional Startup Weekend back to Sydney 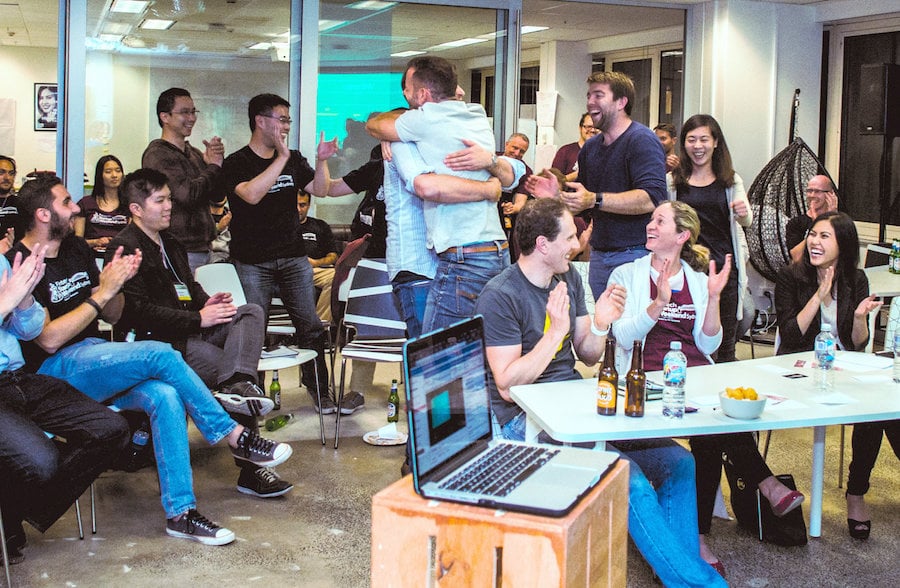 Fintech investment firm H2 Ventures has announced that it will be running its second Sydney Startup Weekend next week, from Friday March 3rd to Sunday March 5th, at the recently opened WeWork coworking space in Pyrmont.

Unlike the prior Startup Weekend ran by the firm, which focused on building ideas in the fintech sector, this coming event will be more general in nature, getting back to the original grassroots approach that the event is known for throughout the world.

There has been somewhat of a decline in the amount of Startup Weekends in the Sydney startup ecosystem over the last couple of years.

Back between 2012 and 2015 the event was being held every other month and while most of the startup ideas eventually died, the one thing that the event did do – and perhaps the most important thing – is create a forum for curiosity and a safe introduction into what building and running a startup is all about.

“It is the bit that takes people who are thinking about maybe taking their first steps into creating their own startup, allowing them to take that first piece of action towards getting a feel for the ecosystem and actually doing something.”

Sponsored by Westpac, the event runs for 54 hours and is fully catered including drinks on Friday and Sunday night. Participants also have the opportunity to win great prizes and pitch in front of leading figures in Australia’s startup ecosystem.

Find a detailed schedule of the weekend and more info here.