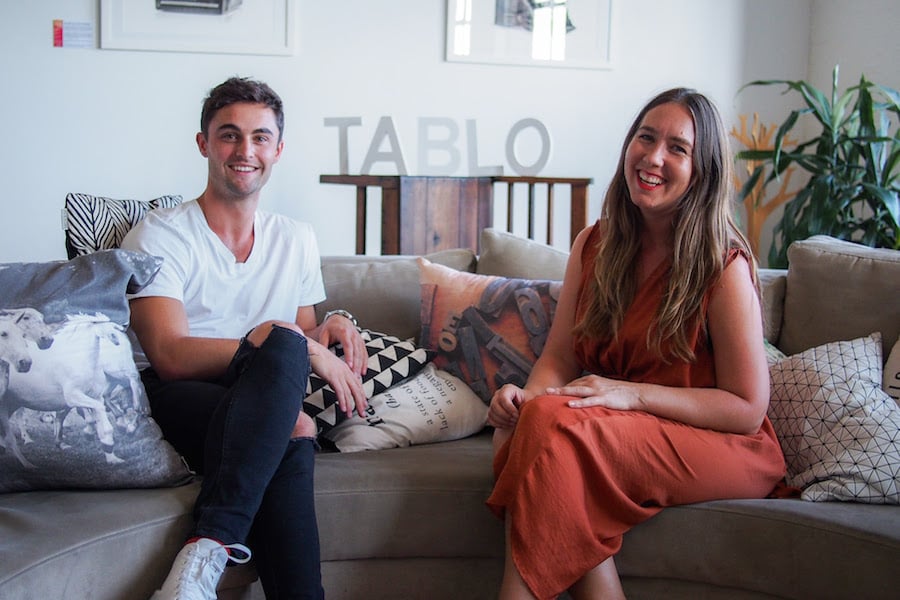 For those of you unfamiliar with the work of Jemma Birrell, she is renowned in publishing circles for being the driving force that turned the Sydney Writers Festival (SWF) into the biggest literary event in the Southern Hemisphere during her last four years as its Artistic Director.

This week, publishing startup Tablo announced that Birrell would be leaving her post with SWF and joining the company as its new Creative Director.

In this new role for the startup, Birrell will focus on creative partnerships with writers, publishers, libraries and will champion new writing and writers creating more opportunities for authors using the platform.

“Jemma is a renowned champion of new writing, from her seven years at Shakespeare and Co in Paris to her time directing the Sydney Writers Festival. We couldn’t be more excited to have Jemma join our team and help us build the future of publishing,” said Ash Davies, founder of Tablo.

“Jemma will extend our partnerships with writers, publishers, libraries and literary organisations to help Tablo authors around the world do more with their work.”

The appointment comes off the back of a string of recent successes for the Melbourne-based startup, which late last year announced a landmark partnership with the State Library of Victoria that now sees the two organisations working together on Tablo Communities, a platform to support emerging local writers by connecting them with other writers, readers, industry experts, and potential publishers.

Birrell said she is excited about the new role, seeing it as an immediate fit as she is passionate about helping writers find new audiences.

One of her core objectives will be attracting the best new writers to the platform and encouraging established writers to experiment and share their work with audiences they would not normally.

“My role is to make the Tablo experience as compelling as it can be,” said Birrell. “This includes looking for ways that authors can make more of a living from their work”.