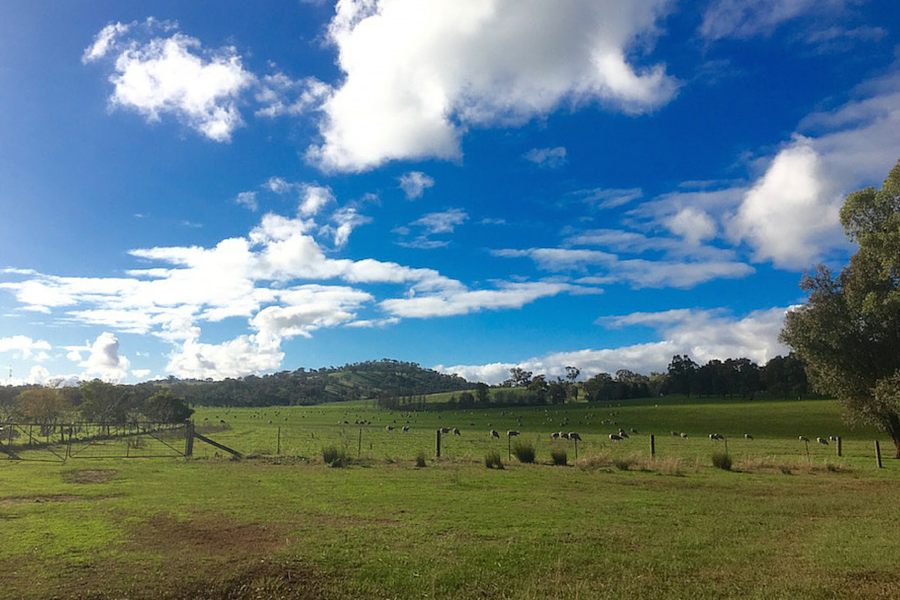 At the end of last month, Australia’s largest inland non-capital city, Wagga Wagga in NSW, was host to an event called Regional PitchFest. It was the first-ever competition specifically focused on rural-based tech entrepreneurs, supported by headline sponsor Beyond Bank.

Myself and Gina from the Startup Daily team flew down to Wagga to attend the event and, to our surprise, take a look at the growing tech-startup ecosystem in the bush. There are currently around 17 technology startups in Wagga according to our very preliminary research and our Startup Daily Insights tool. That’s 16 more than I thought there were when I arrived in Wagga, and probably 16 less than the true number of tech businesses currently being worked on there.

Learning this within the first hour or so of landing, it really made me pay attention to every little detail going on in the city and brought me to the conclusion that Wagga is in fact at the very early stages of a ‘tech boom’ of sorts.

The city may only have a little under 60,000 residents, but it is only an hour away from both Sydney and Melbourne by plane, there are major Army and RAAF bases situated near the city, the NBN is almost finished being rolled out there, there is a huge focus on preserving and promoting the traditional heritage of the Wiradjuri people there (the traditional owners of that land), there is a growing refugee community and plenty of space for physical real estate developments, and it is a university city.

Further to that, Charles Sturt University actually boasts the highest employment rates for graduates in the country.

There is a lot going on there, awesome news that is not making it in front of city and global eyeballs – and it should be. That is not cool with me; I am from Narrandera, which is about an hour from Wagga, and as you will see in the video below, this most recent visit back to the country changed me. Corny as it sounds, I feel that Startup Daily has just been an important stepping stone for the product we are about to launch next.

Our intention is to launch Silicon Paddock on September 1st this year. Keep updated and informed via this link here: www.startupdaily.net/siliconpaddock/