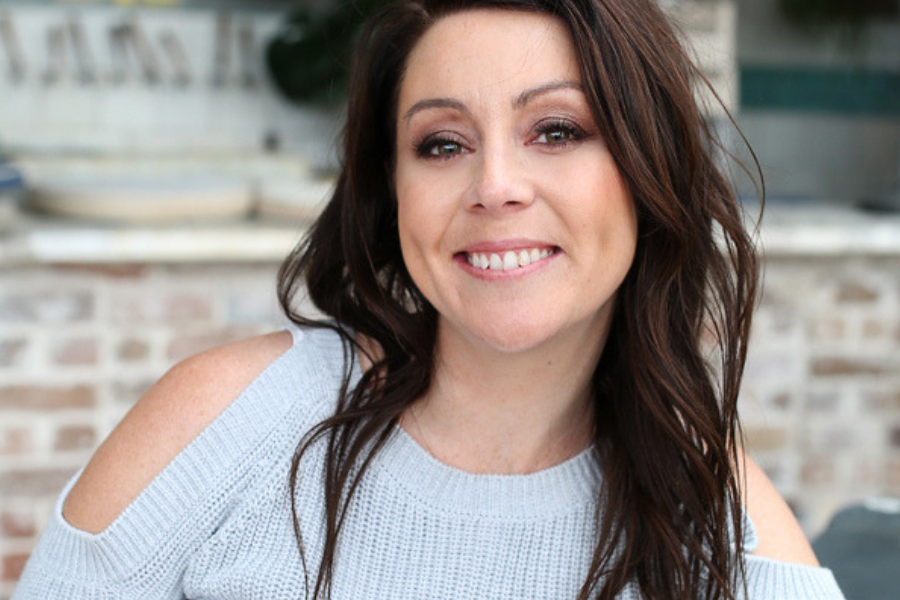 Love it or hate it, Instagram is the place for businesses to be. According to statistics compiled by BigCommerce, 60 percent of people say they discover new products on Instagram, with a third of the most viewed stories from businesses. Seventy-five percent of users also report they have taken an action, whether it’s visiting a website, shopping, or telling a friend, after seeing a business post.

Of course, it’s not as simple as taking a picture of a product, slapping a filter on it, and uploading it – creating the perfect Instagram feed has become an art. In fact, a number of startups have emerged to help businesses create Insta-worthy pictures.

A former advertising executive, Laurence left her corporate job after suffering a brain injury. Though she was told she would never recover, Laurence made it through, and began work on Plann.

“I’d always wanted my own business and I finally had an idea I knew I’d be passionate about,” she said.

While she was set on the idea, however, Laurence soon realised she had no idea what she was in for as a non-technical founder.

“It was a mind-bending learning curve,” she admitted.

What got her through? “Untold amounts” of YouTube videos, books, online courses, and mentorship programs.

On the flip side, Laurence believes one of the benefits of being a non-tech founder is that she had no conscious, or unconscious, bias about what could or couldn’t be done.

“If a developer started a sentence to me with ‘the problem is’, I would quickly make them reframe their answer to start with ‘the challenge is’ to ensure we were always solution focussed,” she said.

“We hit product/market fit almost instantly so our users were the ones pulling us forward with their suggestions, requests and feedback.”

Along with the tech challenges, Laurence said a big challenge in the early days of Plann was managing the transition from corporate to startup life.

“Instead of a forced daily routine, you really have to learn how your own body works and when your own optimum hours are,” she said.

“You have to keep yourself motivated, focussed, and stay incredibly self-aware. For example, I quickly noticed that I have my best hours before the sun comes up and can be fairly unproductive – read: useless – between 2 to 5pm in the afternoon, then have a second wind in the evening with my Europe team members.”

The startup began its push into the market targeting predominantly solo and small business owners, such as social media experts, creatives, and bloggers. Plann’s users to this day largely remain in this sphere, Laurence said, but are also growing along with Plann.

“We want to continue to support them so we’re expanding our offering to include a web-based solution where larger teams and social agencies have more options,” she said.

Along with new features and changes it develops internally, as a startup with a product built on social media platforms, Plann is beholden to the changes thrust upon users of those platforms.

While Laurence said the much-maligned algorithm changes don’t have too much of an effect on Plann, changes to the Instagram and Facebook API can be an issue.

“We’re used to it now and fairly alert – and our users are thankfully the first to spot something that isn’t loading properly – and we’ll work around the clock to get it fixed and back through app reviews to ensure the smallest disruption possible,” Laurence said.

“Our users don’t care or understand much about Instagram changing their API, they just care that Plann helps them every single day with their Instagram and I’m invested in that.”

The Plann app works to help users turn their Instagram – and more importantly their Instagram grid – into a “branded, visual storytelling machine”. It looks to assist users in creating a cohesive storyline for their brand by allowing them to drag and drop images and test their arrangement.

According to Laurence, Plann was bringing on revenue the day it launched, with 1,000 paying users on board within a week; as it has grown, she has been approached by investors interested in backing the startup, while a company working in a similar space made an offer to acquire the business.

“The further conversations went I realised a few things: I hadn’t seen out enough of my vision to hand it over yet, every curve was just starting to veer sharply upwards, and probably most obvious, we had very different ideas of what our companies were each valued at at the time,” Laurence explained.

While she is open to taking on funding further down the line, Laurence said she turned it down in the past for the benefit of Plann’s development.

“I’ve personally found the differences between funded startups and bootstrapped startups is that funded startups can often throw money at a problem to make it go away, but when you’re bootstrapped, you have to get incredibly creative and fight yourself out of every corner,” she said.

“You also appreciate your customers for being such a big piece of the adventure, and I like to reframe our business from ‘bootstrapped’ to ‘customer funded’.”

The startup is now gearing up for the launch of its web-based platform, and a company retreat in Bali that will bring together its 20 staff working remotely around the world.