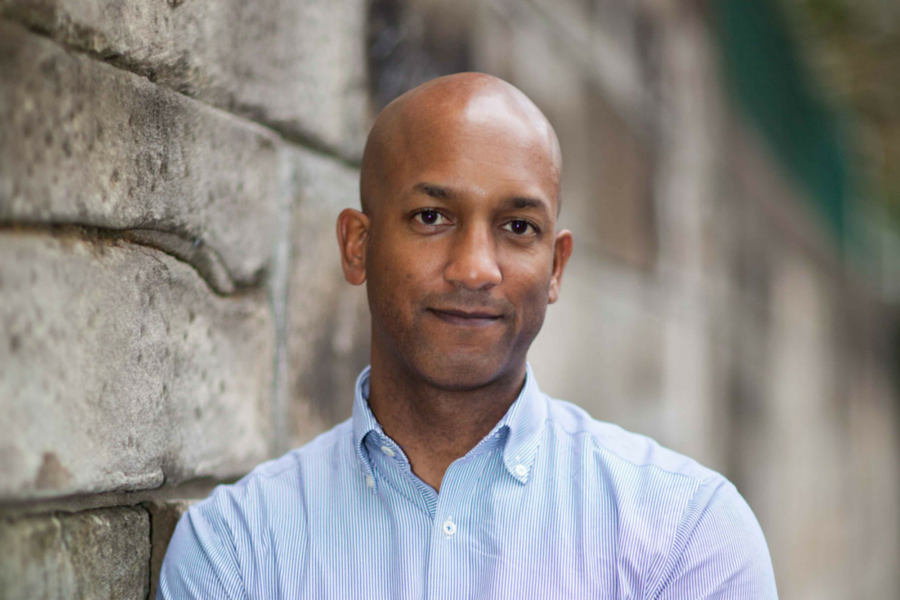 As the saying goes, one man’s trash is another man’s treasure. From op shops to garage sales and second-hand markets, people have always loved trawling through preloved items for a bargain. Then eBay lets us do it online. Now, new platforms are again looking to change the way we buy and sell second hand goods.

Asim Brown, former senior manager of channel and merchant solutions at eBay, is the founder of a mobile platform called Bountye, which allows users to sell and buy items within their network of friends.

He said the platform began as a mission to prove that he could build a marketplace for people to buy and sell anything while making meaningful connections.

“The inspiration for Bountye stemmed from my own experience. I was an early adopter, and started buying and selling pre-owned items online in the late 90s, using eBay and Craigslist,” Brown said.

“I recognised that commerce has always been at the heart of communities. It was only the medium with which we exchanged goods that continues to evolve. I felt that one of the key drivers to peer-to-peer selling was the connections we make. This was in direct contrast to anonymity that prevails in the B2C world.”

The target audience for the app, Brown said, are students, mums, and the person who has everything, but doesn’t have a good way to offload the things they don’t need.

Users can list items by uploading photos, and can choose to make items available to everyone on Bountye or just members of a select group. Users can join and create private or public groups based on special interests or local communities.

All users also must have verified profiles, complete with real names and photos, with ratings added once they begin buying and selling on the platform.

Buyers and sellers can chat through in-app messaging to discuss prices and delivery options, with transactions also processed through the app through escrow. Bountye will charge a commission of 4.9 percent on each sale in all categories except for motor vehicles, where it will charge a 1 percent commission.

Bountye raised $600,000 via private investors and partnerships to fund the development of the app.

The pre-owned economy is worth $45 billion in Australia alone, and there are a number of apps in the market, like Oddswop and 5Mile. However, no app has really cornered the Australian market yet, which gives Bountye a shot. What’s more, Brown’s experience at eBay is already a significant advantage.

Speaking of eBay, Brown believes Bountye doesn’t exactly operate in the same space as the behemoth, as the pre-owned goods market is already branching out from eBay and connecting in new ways.

“Millions of users are already using Facebook Buy Sell Swap Groups, and other niche players to buy and sell. This indicates that users are looking for a better, easier, more trusting way to sell their pre-owned goods,” he said.

Having just launched the app in beta, Brown said the goal over the next few months is to build the best possible product, with the team also looking to establish partnerships with companies and investors that can complement the platform.

Previous article Budget 2015: Big wins for small businesses. Small wins for startups.
Next article CapitalPitch is a new equity investment platform for startups looking to raise a Series A, but it also has an education element
Via Advice
Tags asim brownbountyeebayecommercefeaturedsecond hand goodsstartups