CapitalPitch is a new equity investment platform for startups looking to raise a Series A, but it also has an education element 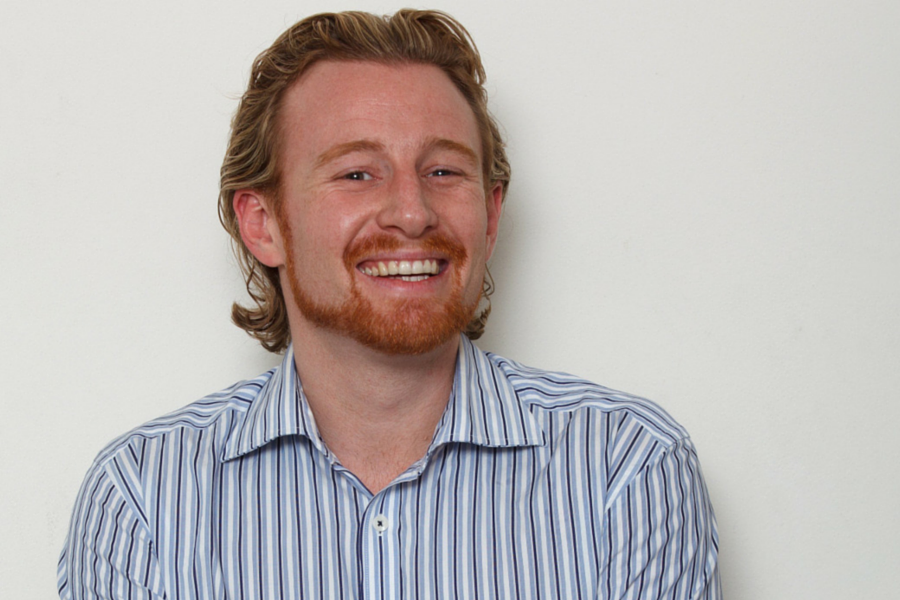 According to Jeremy Liddle, cofounder of RioLife and Director at the Entrepreneurs Network for Young Australians (ENYA), investors say that nine out of 10 businesses that approach them are not ready for investment: their business model isn’t sound, they haven’t done all of their research, or they don’t know how to produce an investor deck or information memorandum.

That’s why Liddle has launched CapitalPitch. Essentially, this new venture is an equity investment platform that doesn’t just allow startups to raise money, but also educates them on how to be investor ready.

“There are a whole lot of businesses starting up right now…so the competition is getting extremely tough. You have to be awesome when you approach investors. If you go out and you’re underprepared or semi-prepared, then you’ll burn a lot of bridges. What we can do is help businesses look better than the other businesses investors see.”

The inspiration for CapitalPitch came from Liddle’s previous experience in not only running his own businesses, but also in helping other businesses.

Liddle launched health food company RioLife in 2005 with co-founders Andrew Cameron and Andrew Maciver, holding the role of CEO for seven years. In that time, the company tried to raise a $1 million Series A round, spending between $15,000 to $20,000 in the process on financial modelling, production documents, an advisory board, and legal fees.

Ultimately, the company wasn’t able to raise the Series A, with competitors also emerging along the way, making it difficult for RioLife to continue in its growth trajectory. Prior to that, RioLife had tripled its revenue growth year on year for the first three years, and in 2010 won the SAGE award for fastest growing small business.

CapitalPitch works through a six step process. The first step is an eValuation, where startups are required to answer questions around revenue, IP, partnerships, and experience, after which they receive a report that includes an estimated valuation (based on the startup’s location), how they can improve, and how an investor would view them.

Step two is an investor communication package that gives startups all the frameworks and templates they need to guide them on how to build a suite of investor communications, such as a pitch deck. Startups can choose to either complete this process themselves for $27 a week, or be coached through it for $197 a week. These coaches include Liddle himself, as well as a network of existing advisors and investors in CapitalPitch. This network will grow in time.

Step three sees the startup submit all their documents online to CapitalPitch, who will then check if the documents are up to standard and assign the startup a personal advisor in step four. Though Liddle was not able to reveal any names, he said the advisors come from top tier firms as well as from boutique industries, with all experienced in coaching, mentoring, and angel investing. The advisors will help startups in making sure all their documentation is ready for presentation to investors. The advisor will then lead and syndicate the raise.

Step five looks to take care of all the legal processes, like shareholder agreements, subscription agreements, and term sheets. CapitalPitch has sought to speed up this process by creating investor-vetted customisable agreements and due diligence documents.

Liddle acknowledged that investor-vetted documents skew the balance of power towards the investor. However, he said that CapitalPitch’s seeks to educate startups in the legal processes behind Series A funding so they can approach investors with greater confidence.

“Currently, investors have all the power: they produce their own term sheet and force changes into shareholders agreements. Startups are at the mercy of investors, and that’s the problem we’re trying to solve,” said Liddle.

“We give the businesses a little bit of upfront learning about the type of agreements investors will actually agree to. We don’t want them to learn that by failing.”

The final step is the capital raise, where founders pitch their startups to CapitalPitch’s global network of sophisticated investors.

Liddle said the time needed to get through the steps will vary for each startup, but believes it’s generally three months before they are investor ready as it takes time to form a board of directors who will engage with and bring value to the startup. The capital raise process itself can then take a further three months.

Essentially, among other things, incubators and accelerators also help startups become investor-ready. Liddle said CapitalPitch is not looking to compete with these existing programs, but rather be an additional resource for startups.

“We’re not looking to disrupt anybody; it’s an enabling technology, so if businesses coming out of incubators and accelerators haven’t immediately raised the money they need, they can come to us,” Liddle said.

The development of CapitalPitch has been funded by local angel investors, a private bank in New Zealand, and several G20 Young Entrepreneurs Alliance leaders around the world, including those from Canada, US, and Brazil.

CapitalPitch has also implemented an affiliate program, where anyone with a strong network of entrepreneurs can earn 20 percent on revenue based on referrals they have sent. Liddle said a number of G20 YEA leaders and their organisations will be partnering with CapitalPitch.

The platform was created with a global mindset; Liddle said there has been interest in the platform from 20 countries around the world. Around 140 businesses have so far completed the eValuation questionnaire and received their reports.

According to Liddle, steps one and two of the CapitalPitch process is immediately globally scalable. He acknowledged, though, that language, culture, and pricing will be a challenge for the latter steps.

Liddle said he hopes to get every startup in Australia completing at least the eValuation, as it’s free, though his bigger vision goal is to close Series A rounds for startups.

“Convincing more investors that they should be investing more in startups is the next step. Once we’ve got a group of amazing businesses that look world class, we need to then go and convince more investors to get behind them.”