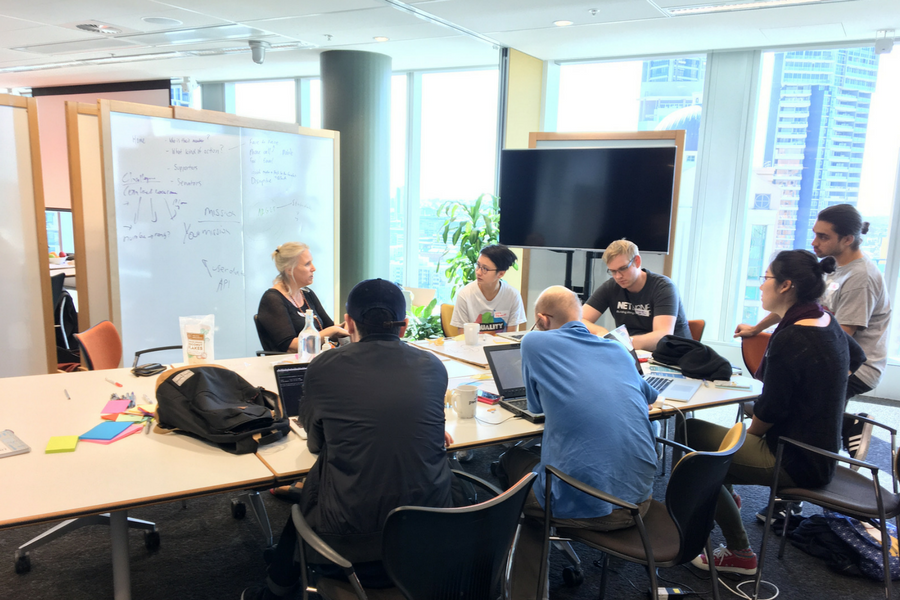 When it comes to technology, the medical space is an interesting one; on the one hand groundbreaking innovations are being made each day and put into practice to help people, but on the other, progress in the health sector can often be slowed down by outdated admin systems and processes in particular.

Acknowledging this, a growing number of Australian healthtech startups are looking to update various systems, from Sydney’s HealthMatch more easily connecting patients to clinical trials that their doctors don’t have the time to search for, to Surgical Partners streamlining payment systems for practices and their doctors.

Long having recognised the need to embrace new technologies in order to better go about its work and ensure patients are well cared for is Inala Primary Care (IPC), a general practice in the Brisbane suburb of Inala.

The practice last year won the title of Australian General Practitioner’s Accreditation Ltd (AGPAL) General Practice of the Year in recognition of its implementation of various technologies and processes, among them an intranet that hosts a range of protocols and procedures and fosters communities of interest among IPC’s clinical teams, weekly dashboards, checklists, and templates, all integrated with patient management software.

IPC, which delivers more than 34,000 patient appointments each year, was also the first general practice nation-wide to upload a patient record to the Personally Controlled Electronic Health Record, now called the My Health Record.

As explained by Chris Smeed, director of finance and business development at IPC, the reasons for embracing tech are simple.

“One of our big motivations for systematising is that we have a large team. We know quality and continuing growth can only be supported by great systems, which our team has had input into,” he said.

“If we rely on people’s memories and preferences, we will end up with a multitude of systems, each peculiar to a person, which means other team members are constantly confused. This is especially common in general practice as there are so many part-time doctors and other staff. Having great systems has helped us reduce the potential for conflict between people and avoid any oversights that could affect patients.”

The latest innovation for the IPC team is an app focused on immunisations for newly-arrived refugees and migrants.

Developed at a recent Random Hacks of Kindness (RHoK) hackathon in Brisbane, Smeed explained the app looks to tackle the problem of doctors being too time-poor to work out which immunisations newly-arrived refugees need, and to what schedule.

“The app replaces seven separate paper guidelines on different vaccines, and details the doses and combinations required for various ages as well as when patients need to be recalled for their next doses,” he explained.

“Given newly arrived refugees often spend six months in the house designated to them upon arrival, and then move to new suburbs when they find out where jobs and other members of their communities are, we need a plan for immunisations that moves with the patient so that they get the full course of immunisations they need to be protected.”

The idea for the app came to Smeed after watching the goings-on at IPC over the last five years, with the Inala area – rated among the 12 most disadvantaged in Queensland – becoming home to a growing number of migrants.

While it’s critical for refugees and migrants to catch up with immunisations upon arrival, the problem is often ignored as a suite of immunisations takes more time to deliver than what’s reimbursed with Medicare, according to Smeed.

“Refugees settling in Australia are very aware of the consequences of illnesses, which is why they are among the most willing of patients when it comes to catch-up immunisations,” Smeed said.

“[However] the current manual nature of this checking and the complexity of finalising an immunisation plan means many GPs do not feel they have the time or competence to complete the work. This leaves some of society’s most vulnerable at risk of developing preventable diseases.

We found that the vast majority of new patients had not commenced immunisation catch-ups, or where they had been started, it was very difficult to establish the plan from the notes provided by their previous practices. Detail was buried under pages and pages of patient notes rather than in a table or in a plan,” he added.

With IPC conducting a multitude of consultations in the lead up to the hackathon to work out what the app should look like and how it should function, Smeed said the key to how it works is that it leverages existing systems, pulling data from the practice’s clinical system so as to not create more work for a doctor.

“It is being designed to be simple and user friendly. Rather than having clinicians generate sentences and put those into patient notes, the app develops a table that is easy to find, has batch numbers for immunisations inserted, and detailed next steps,” he said.

Taking out the top prize at the RHoK event and walking away with a working proof of concept, Smeed said IPC is now looking at how to further develop the app for testing and roll out.

“We would like to find a source of funding to help take the app from proof of concept to a trial. We have generated the app in the country’s most common medical software but it needs to be tweaked for a couple of the next most common software systems,” he said.