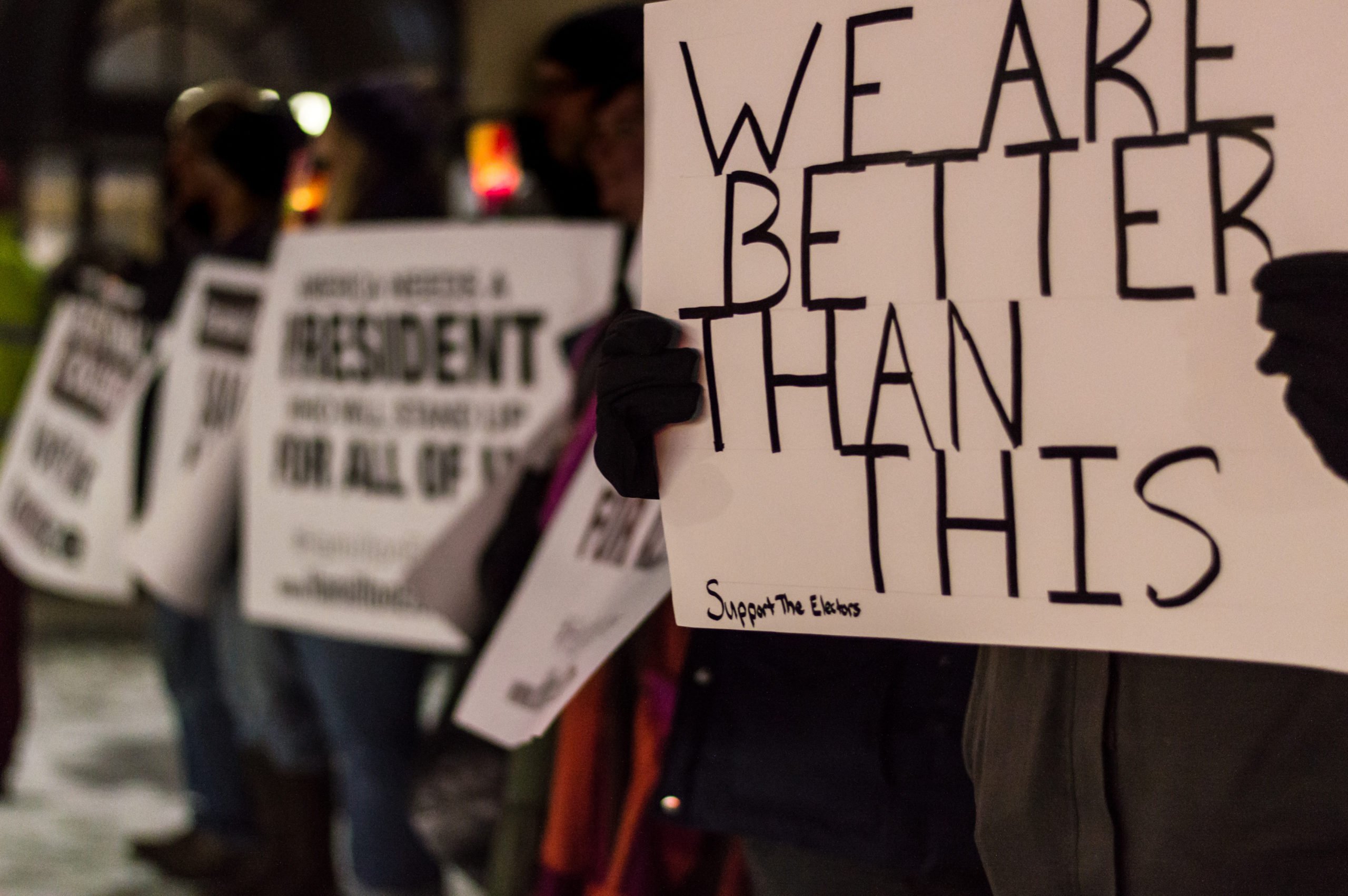 US President Donald Trump, who tweeted more than 11,000 times in the first two years of his presidency, is very upset with Twitter.

There is NO WAY (ZERO!) that Mail-In Ballots will be anything less than substantially fraudulent. Mail boxes will be robbed, ballots will be forged & even illegally printed out & fraudulently signed. The Governor of California is sending Ballots to millions of people, anyone…..

Trump retaliated with the power of the presidency. On May 28 he made an “Executive Order on Preventing Online Censorship”. The order focuses on an important piece of legislation: section 230 of the Communications Decency Act 1996.

Read more:
Can you be liable for defamation for what other people write on your Facebook page? Australian court says: maybe

Section 230 has been described as “the bedrock of the internet”.

It affects companies that host content on the internet. It provides in part:

(2) Civil liability. No provider or user of an interactive computer service shall be held liable on account of

(A) any action voluntarily taken in good faith to restrict access to or availability of material that the provider or user considers to be obscene, lewd, lascivious, filthy, excessively violent, harassing, or otherwise objectionable, whether or not such material is constitutionally protected; or

(B) any action taken to enable or make available to information content providers or others the technical means to restrict access to material described in paragraph (1).

For example, if something defamatory is written by a Twitter user, the company Twitter Inc will enjoy a shield from liability in the United States even if the author does not.

Read more:
A push to make social media companies liable in defamation is great for newspapers and lawyers, but not you

Within the US legal system, an executive order is a “signed, written, and published directive from the President of the United States that manages operations of the federal government”. It is not legislation. Under the Constitution of the United States, Congress – the equivalent of our Parliament – has the power to make legislation.

The text of the order includes the following:

It is the policy of the United States that such a provider [who does not act in “good faith”, but stifles viewpoints with which they disagree] should properly lose the limited liability shield of subparagraph (c)(2)(A) and be exposed to liability like any traditional editor and publisher that is not an online provider …

To advance [this] policy … all executive departments and agencies should ensure that their application of section 230 (c) properly reflects the narrow purpose of the section and take all appropriate actions in this regard.

The order attempts to do a lot of other things too. For example, it calls for the creation of new regulations concerning section 230, and what “taken in good faith” means.

Trump’s action has some support. Republican senator Marco Rubio said if social media companies “have now decided to exercise an editorial role like a publisher, then they should no longer be shielded from liability and treated as publishers under the law”.

Critics argue the order threatens, rather than protects, freedom of speech, thus threatening the internet itself.

The status of this order within the American legal system is an issue for American constitutional lawyers. Experts were quick to suggest the order is unconstitutional; it seems contrary to the separation of powers enshrined in the US Constitution (which partly inspired Australia’s Constitution).

That may be so, but the constitutionality of the order is an issue for the US judiciary. Many judges in the United States were appointed by Trump or his ideological allies.

Even if the order is legally illiterate, it should not be assumed it will lack force.

What this means for Australia

Section 230 is part of US law. It is not in force in Australia. But its effects are felt around the globe.

Social media companies who would otherwise feel safe under section 230 may be more likely to remove content when threatened with legal action.

The order might cause these companies to change their internal policies and practices. If that happens, policy changes could be implemented at a global level.

Compare, for example, what happened when the European Union introduced its General Data Protection Regulation (GDPR). Countless companies in Australia had to ensure they were meeting European standards. US-based tech companies such as Facebook changed their privacy policies and disclosures globally – they did not want to meet two different privacy standards.

If section 230 is diminished, it could also impact Australian litigation by providing another target for people who are hurt by damaging content on social media, or accessible by internet search. When your neighbour defames you on Facebook, for example, you can sue both the neighbour and Facebook.

That was already the law in Australia. But with a toothless section 230, if you win, the judgement could be enforceable in the US.

Currently, suing certain American tech companies is not always a good idea. Even if you win, you may not be able to enforce the Australian judgement overseas. Tech companies are aware of this.

In 2017 litigation, Twitter did not even bother sending anyone to respond to litigation in the Supreme Court of New South Wales involving leaks of confidential information by tweet. When tech companies like Google have responded to Aussie litigation, it might be understood as a weird brand of corporate social responsibility: a way of keeping up appearances in an economy that makes them money.

A big day for ‘social media and fairness’?

When Trump made his order, he called it a big day for “fairness”. This is standard Trump fare. But it should not be dismissed outright.

This will be a Big Day for Social Media and FAIRNESS!

As our own Australian Competition and Consumer Commission recognised last year in its Digital Platforms Inquiry, companies such as Twitter have enormous market power. Their exercise of that power does not always benefit society.

In recent years, social media has advanced the goals of terrorists and undermined democracy. So if social media companies can be held legally liable for some of what they cause, it may do some good.

As for Twitter, the inclusion of the fact check links was a good thing. It’s not like they deleted Trump’s tweets. Also, they’re a private company, and Trump is not compelled to use Twitter.

We should support Twitter’s recognition of its moral responsibility for the dissemination of information (and misinformation), while still leaving room for free speech.

Trump’s executive order is legally illiterate spite, but it should prompt us to consider how free we want the internet to be. And we should take that issue more seriously than we take Trump’s order.