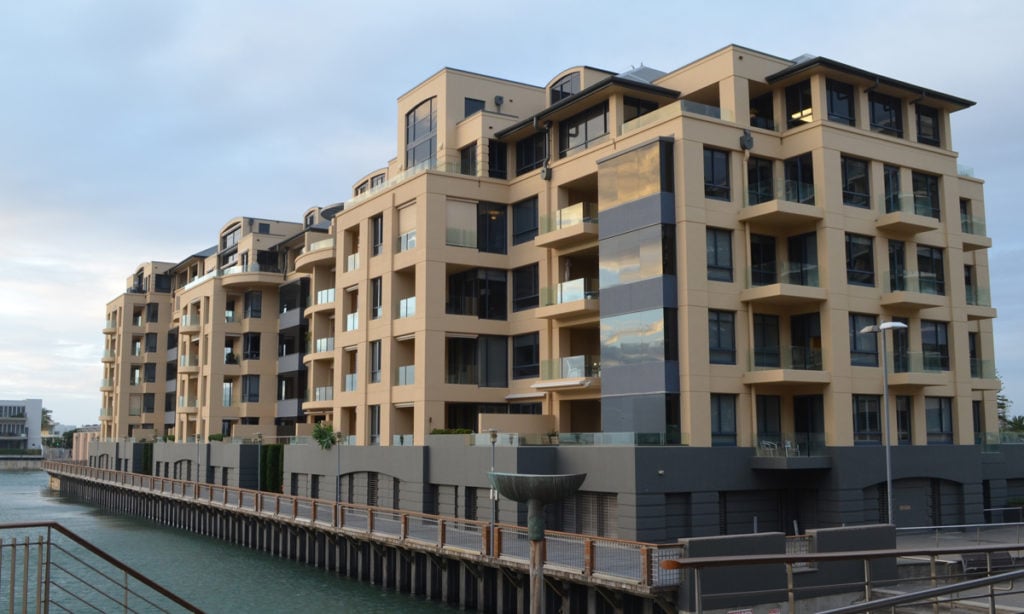 Software that allows strata managers to run meetings with property owners remotely is being rapidly expanded to allow live voting at meetings and AGMs following a spike in demand.

South Australian software development company Axios launched its StrataVote platform in 2017 and has so far captured almost 15 per cent of the Australian market with 450,000 end users.

A surge in interest and strong sales growth for StrataVote in recent months due to COVID-19 coupled with a downturn in the contract software development industry has allowed Axios to pivot its staff resources onto the StrataVote upgrade to fast-track its development.

StrataVote general manager Matt Larwood said the two-stage software upgrade began in March with the first stage due to be completed this month and the second by mid-June.

He said support from a number of its major StrataVote customers had allowed an upgrade that would normally take 6-9 months to be completed in about two.

“But once the coronavirus scenario started to unfold it became clear very quickly that strata managers could no longer hold face-to-face annual general meetings or committee meetings.

“There was a lot of concern that the whole strata sector might grind to a halt because if you can’t hold face to face meetings, collect votes and get resolutions voted on then how can you do your job?”

The upgrade will include a teleconferencing solution built into the platform allowing strata managers to control the meeting process from a distance in the same way they would if it was face to face.

There will also be functions for them to record attendances, apologies and proxies and then begin live voting on each motion including the election of committee members before collating results.

Lot Owners can access the platform through a web-based desktop version or app version for mobile devices.

“All of that normally happens face-to-face and our system will allow the same steps to take place  but people will not have to be in the same room, they can be dispersed anywhere in the world,” Larwood said.

“Strata managers are now revisiting their business models and looking at how they can better adopt technology and this is the right time – they’ve been disrupted and now is the right time to respond to the disruption this pandemic has brought about.”

All multi-tenanted dwellings in Australia are strata managed and are sometimes called body corporates. A lot of the legislation concerning these community titles around the world is based on Australian legislation.

There are more than 4 million multi-tenanted lots under strata management in Australia.

Larwood said while the majority of its customer base was on Australia’s East Coast, the platform could be easily customisable to fall in line with the different strata management legislation in each state.

He said StrataVote already had two clients in New Zealand who managed about 25,000 lots and could be easily be adapted to suit other markets with similar community title systems such as South Africa, Canada and the Middle East.

“Because a lot of the legislation around the world is based on the Australian strata legislation, the ability for us to sell into other countries is not that far off – the opportunities for us are definitely global,” Larwood said.

“When the COVID-19 lockdowns began we started hearing from people we hadn’t heard from before and we’ve signed on 12 new customers in the past five weeks representing about 25,000 lot owners and we’ve got about 10 more proposals out under consideration including some large companies.

“Currently we’ve got about 450,000 lot owners that are managed by companies that use our platform so there are some significantly large numbers and there are thousands of meetings per month being held through our system.

“We expect meeting numbers will continue to grow fairly exponentially over the following six months.”