How super incubators can change and boost the Australian economy 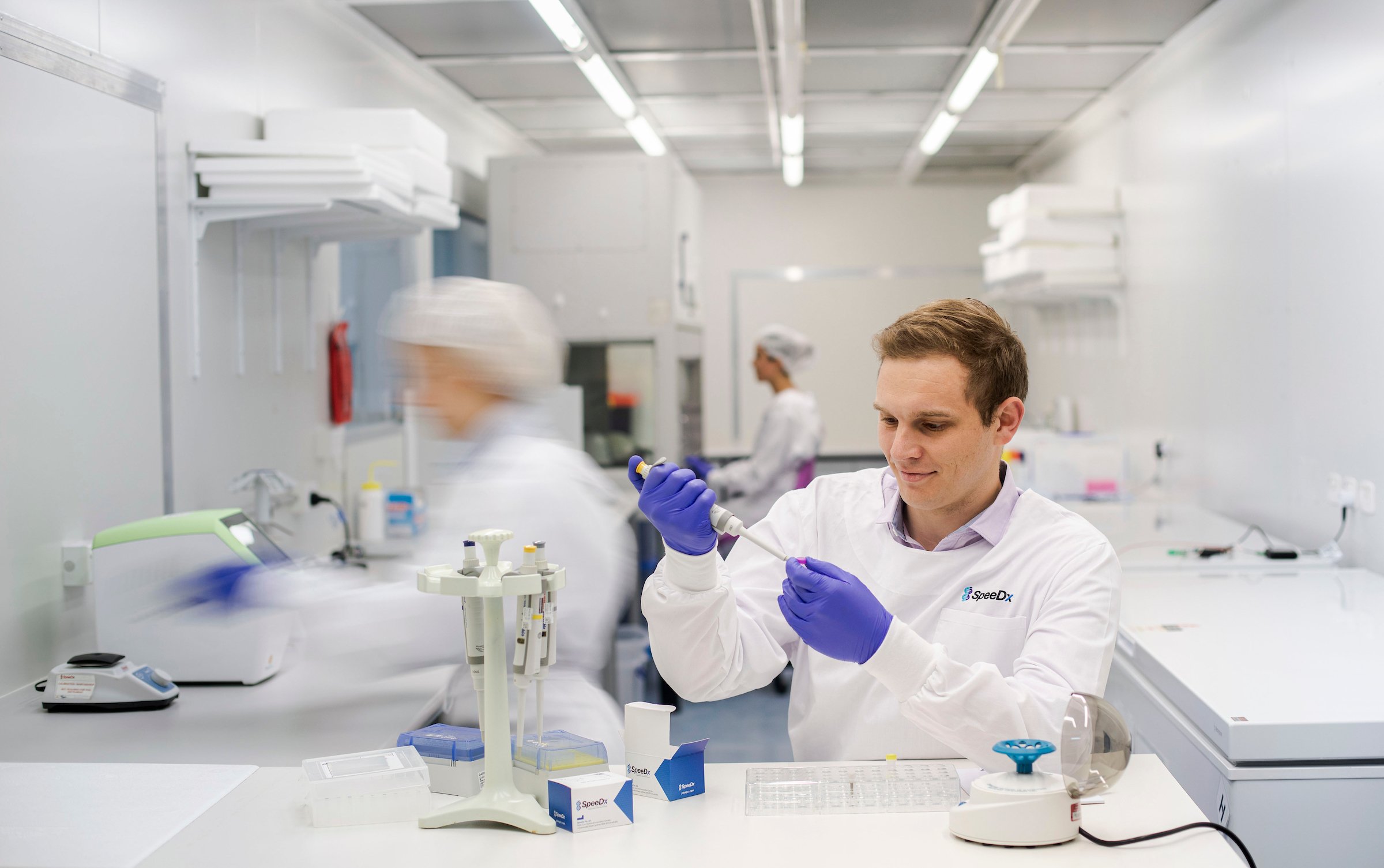 A scientist at SPEEDX working in the labs at Cicada Innovations. Photo Michael Amendolia

We’ve all heard of the startup that was founded out of a garage. But what about the incubator that was created in the back of a train carriage?

In the year 2000, when most of the country was celebrating the Olympics, a collaboration of our leading universities had something else on their minds.
This was the year that USYD, UNSW, and UTS (later joined by ANU in 2003), decided to establish Australia’s first ever “incubator”.

Their vision was to provide the facilities, networks, and training programs that would help to support Australia’s next generation of game-changing technology companies – at a time when this type of aspiration was unheard of.

And it was an idea that was brought to life by a man named Tom Forgan out of the back of a train carriage. 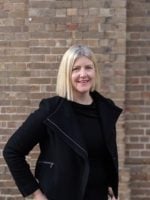 Tom had accepted the challenge of looking at the possibility of developing an advanced technology park on surplus State Rail land at Eveleigh, in New South Wales.

So convinced of his vision to turn this space into a melting pot of industry, academia, entrepreneurialism, government, and VC – all gathered to solve the world’s biggest problems – that he also established an office onsite using an old red rattler railway carriage which he refurbished with his family.

On top of this Cicada boasts a track record of creating many hundreds of millions of dollars of value for Australia, and transforming the lives of millions of people locally and globally.Cicada Innovations offers state-of-the-art labs, clean rooms, a makerspace, and rapid prototyping facilities. It enables IP-intensive R&D and manufacturing on-site and houses the types of deep tech companies that will literally change the world in so many different ways.

So how did we arrive here today?

Cicada Innovations was originally named “ATP Innovations” when it was first established in the National Innovation Centre in the historic locomotive workshop area of South Eveleigh (where it remains today).

At this point, it was a traditional tech incubator with the focus on making its space available to startups. But in 2006, it also began exchanging below-cost rent and business services for equity in some of its resident startups.

This formed the beginnings of a new model of a commercially sustainable incubator, which steadily evolved over time.

In 2014, Cicada Innovations partnered with NSW Health to deliver the Medical Device Commercialisation Training Program (MDCTP) to accelerate the commercialisation of medical technologies that help patients, hospitals, and governments around the world get access to lifesaving health care innovations.

(As of May 2020, the flagship MDCTP CORE program has produced 80 graduates who have launched 15 companies and have raised over $53 million in grants and private investment – the type of outcome you can expect from Cicada programs.)

Hundreds more startups have participated in Cicada’s broader set of programs, which leverage commercial partnerships with industry, government, and our shareholder universities to ensure their commercial sustainability.

And then 2016 arrived – a landmark year in Cicada Innovations’ history.

In this year “ATP Innovations” was rebranded as “Cicada Innovations” in recognition of a shift in our business model to offer the full set of services and programs that early-stage deep companies need through the entire deep tech commercialisation journey.

Cicada was now supporting companies from innovative ideas to commercialisation to startup and eventually to scaleup.

GrowLab specialises in agrifoodtech, and has launched 18 companies to date, raising over $25 million and employing over 90 people. These companies are monitoring crop health from space, building highly efficient indoor vertical farming, and reimagining the food system to work within densely-populated urban areas.

MedLab focuses on medical devices, and has launched 6 companies that have raised over $6 million in funding and employed over 15 people. These companies are using VR for brain surgery patients, and creating wheelchair patient care using tech akin to a fitness tracker.

Both programs gave Cicada Innovations a pipeline to bring in startups to its incubator.

It was no surprise that In 2018, Cicada Innovations was also named the ‘Top Incubator in the World’ by InBIA – for the second time.

This year marks another landmark year for Cicada Innovations – our 20th.

We are celebrating that, to date, Cicada Innovations has incubated over 100 startups, and helped more than 300 companies raise over $450 million in venture capital and government grants, create hundreds of jobs, build local manufacturing capability, file more than 500 patents and trademarks and launch more than 700 deep tech innovations globally.

These impressive numbers speak volumes about the contribution of Cicada Innovations to the Australian and global deep tech landscape.

But when you look at some of Australia’s greatest success stories – like Cochlear, ResMed, and CSL Limited – you can see that these global technology giants took some 40 or 50 years to become “overnight successes”.

So given Cicada is only 20 years old, we are only halfway along our journey. And it’s only going to skyrocket from here.

This is because deep technology companies experience exponential growth.

Modelling performed on 4 of our incubatees showed that though they had in total created $378 million of value over 11 years, a staggering 78 per cent of this generated in the last 3 years alone.

We expect to see many more superstars growing in front of our eyes inside the walls here At Cicada Innovations, solving the world’s biggest problems like food security, climate change, and ageing population, and – right now – a global pandemic.