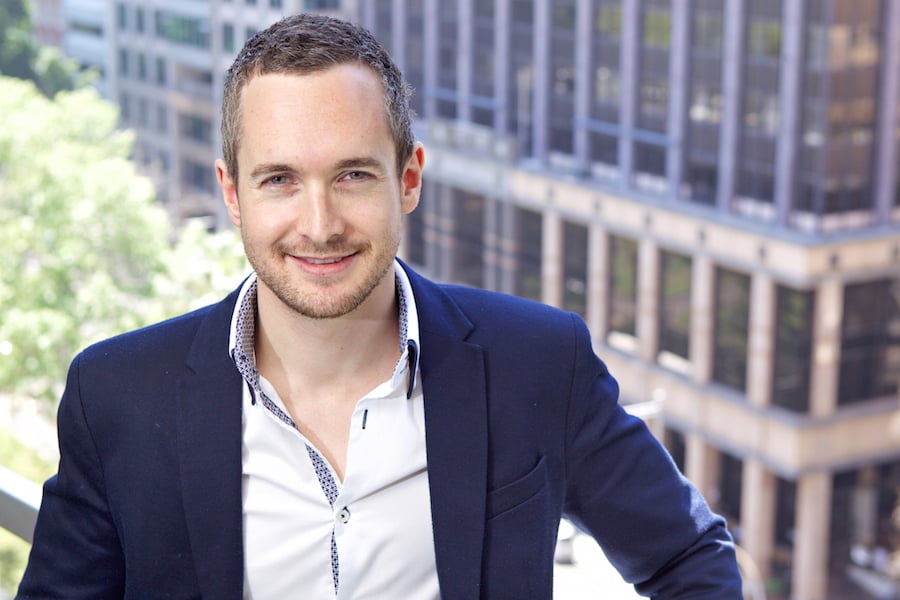 SMBs on eBay will be able to buy inventory, cover short-term expenses and manage cashflows, via a line of credit through Zip, which will use its 2019 acquisition Spotcap, a small business lender, as part of its SMB BNPL offer.

Zip co-founder and Chief Operating Officer Peter Gray said a series of integrated products and solutions will be progressively roll out under Zip Business.

“Zip is extremely excited to formally launch its Zip Business platform to create a suite of products for the small business community, a segment that has been underserved by the traditional lenders in recent years,” he said.

“This comes at a time when Australia’s small businesses are confronting the extreme challenge of COVID-19, which has created enormous pressure on cashflow and ongoing business investment. A thriving small business community is critical to the health of the Australian economy and we are deeply committed to supporting the growth of these important businesses”.

The move pushes Zip into the SMB lending sector targeted by neobank Judo, as well as small business fintechs Prospa and Moula.

Yesterday, accounting software giant Xero Ltd announced it too was getting into small business lending through invoice financing, announcing plans to acquire Sydney startup Waddle for up to $80 million.

Zip also announced a A$100 million debt funding facility with US firm Victory Park Capital Advisors to fund the Zip Business receivables. The company already has a $200m warehouse facility with VPC.

On Monday, Zip released news on the record performance of its planned US acquisition, QuadPay, sending its share price soaring 13% to close at $7.45.

Both Zip and Afterpay will announce their annual results tomorrow.

NOW READ: Shares in BNPLs Zip and Afterpay surge on acquisition news ahead of their FY20 results