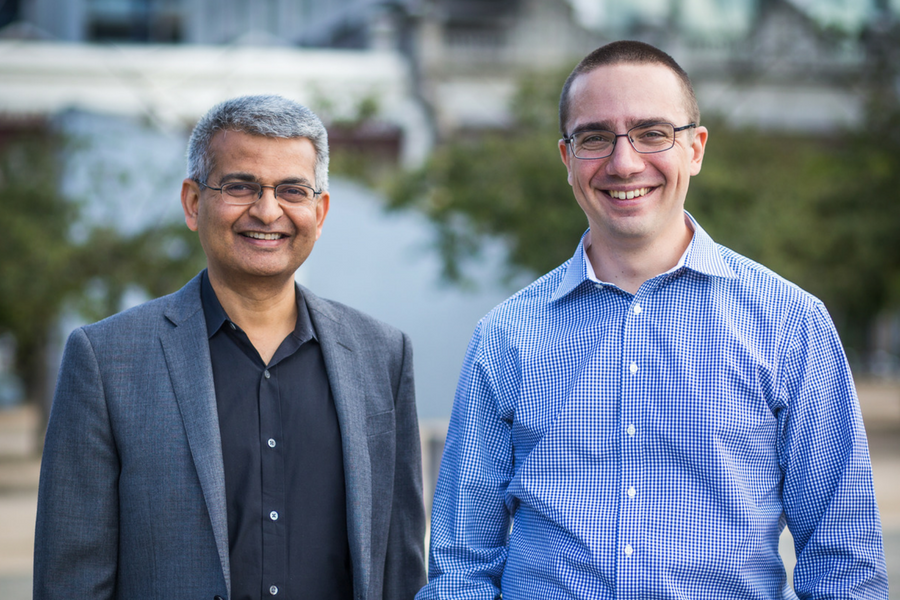 Conducting market research has seemingly never been easier thanks to the internet, with platforms such as SurveyMonkey through to the likes of a simple Twitter or Facebook poll allowing brands to quickly ask users for their opinions on a certain thing. However for deeper analysis, more traditional – and therefore time consuming and costly – techniques are required.

Once such technique is conjoint analysis, most easily explained as a survey-based market research technique that helps managers make decisions about individual factors, such as pricing or development of specific product features.

Founded by Nik Samoylov, a former consultant at Bain & Company, and Professor Ujwal Kayande, director of the Centre for Business Analytics at Melbourne Business School, Conjoint.ly is a platform allowing users to perform conjoint analysis for a fraction of the traditional cost.

“The methodology is about presenting respondents with several alternative products with varying features and pricing, observing which ones they would choose, and then performing a great deal of analytics to understand what features will drive people’s choices in the real marketplace,” he explained.

“Because of the complexity of the methodology and the often high-stakes situations where it is used – say, launching a new product – conjoint analysis is typically performed by highly specialised statisticians using dedicated software.”

The idea for a platform like Conjoint.ly isn’t new, Samoylov admitted; any market researcher, marketing manager, or anyone who has taken an MBA class on marketing would probably have wondered why there isn’t yet an automated service for this type of research.

“What pushed us to bring it into life is a realisation that more and more management methods, including market research, will be automated with the advent of AI. We just wanted to contribute to this trend,” he explained.

The platform allows users, typically marketing or product managers, or non-specialist market researchers, to come with an idea in mind that they want to test, such as refining pricing or selecting new product features.

The platform has them describe the product and the features they’re investigating, choose which respondents they want to take part in the survey, and then launch the survey.

Users can find respondents in a number of ways. If wanting to test with their own database, they can copy the survey link to share with people, or integrate the URL into another survey platform. Conjoint.ly can also send invites and track responses itself, with users simply uploading an email list to the platform and letting it to the rest.

If looking for external participants, Conjoint.ly’s partnership with panel provider Cint allows users to buy panel responses. Through Cint, users are able to target respondents by factors such as country, region, age, gender, and deeper profiling characteristics. Another option is putting out a call on Call for Participants, an online service for recruiting survey respondents.

After results are in, the platform runs analytics and produces a report detailing information such as how the market perceives various features and how much people are willing to pay for them, Samoylov said.

The startup has secured a contract with an international fast-moving consumer goods company (FMCG) to deliver a conjoint-based solution for one of their key business problems, which has helped push development, while it has also already worked to deliver analysis for clients including a healthcare startup and a company working in genetic engineering.

Prices on Conjoint.ly start at $1,000 for a ‘generic conjoint’ through to $3.00 per complete response from a bought panel.

There’s significant competition in the market research space, from market research firms with a specialist on their staff through to survey platforms adding advanced questions into their surveys and new market research approaches, however Samoylov believes Conjoint.ly delivers the best mix of quality, speed, and cost.

To push ahead of the competition, Samoylov and Kayande are focused on continuing their business development efforts, with new products in the pipeline to further automate market research.