Melbourne-based Milanote is a UX-focused planning platform for creatives 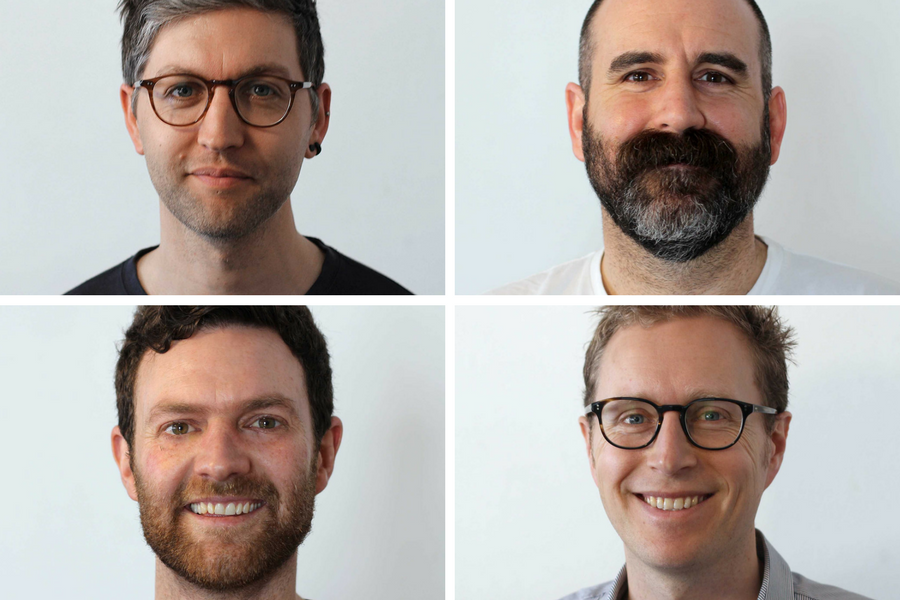 It’s the business we are in here at Shoe String Media. Speaking from experience, when you are disorganised and try to juggle client demands with daily editorial like we do, being disorganised pretty much guarantees that things will turn to shit fairly fast.

That is why, when I came across Melbourne-based startup Milanote a few weeks ago, it was quite literally love at first sight – it is rare that I gush over a new platform or startup in a post let alone publicly recommend one, however I am doing both here today.

The idea behind Milanote is simple: it is a cloud-based planner for creatives. Founded by Ollie Campbell, Marc Clancy, Brett Warren, and Michael Trounce, it is a spin-off product from one of Australia’s top UX agencies, Navy Designs, a creative agency that has a major focus on bringing great design into the healthcare sector.

As it so often is with successful bootstrapped ventures, the Milanote platform was born out of the need to find a solution to a problem the founding team was experiencing in the workplace – finding a single place for teams to map out concepts, plan, and deliver world class (brand-powered) content.

In my opinion, Milanote has delivered what platforms like Evernote and Google Docs have never been able to do: allow content creators like myself and my team see what we see in our heads mapped out for others in black and white (or any colour, really).

According to the founders, the creation of the platform began by identifying what a tool for creative thinking needed to do differently.
“We’ve spent months studying creative people to find out the answer to that question,” said cofounder Ollie Campbell.
“We’ve conducted research with over 50 creative professionals: designers, writers, children’s book authors, video game designers, filmmakers, and so on and learned that there are four key things a tool for creative thinking needs to be.”

What the team at Milanote identified was that the platform they were creating needed to be visual and non-linear, and it had to let people create connections. The platform needed to be flexible and evolving and, perhaps most importantly, needed to be made for collaboration.

The advisory team that the startup has formed is an impressive one. Canva cofounder Cameron Adams; Philip Feirlinger, cofounder and former Head of Design at Xero; Darryl Gray, the founder of Atomic.io; and Romilly Blackburn, the cofounder of Whispir.

The startup describes itself as a place to store ideas, inspiration, and research – but once the ideation stage of a project is out of the road it is so much more than that. It allows you to start mapping out how all those fragmented bits of information connect with each other to eventually create a visualisation of the elements involved in creating the user’s next creative project.

If Canva was going to acquire a design-focused platform in 2017, it should be this one. As a user of both I find myself flicking back and forth between the two on an hourly basis when planning. At the very least, the two platforms should implement some type of integration that allows Milanote to pull through Canva made designs.