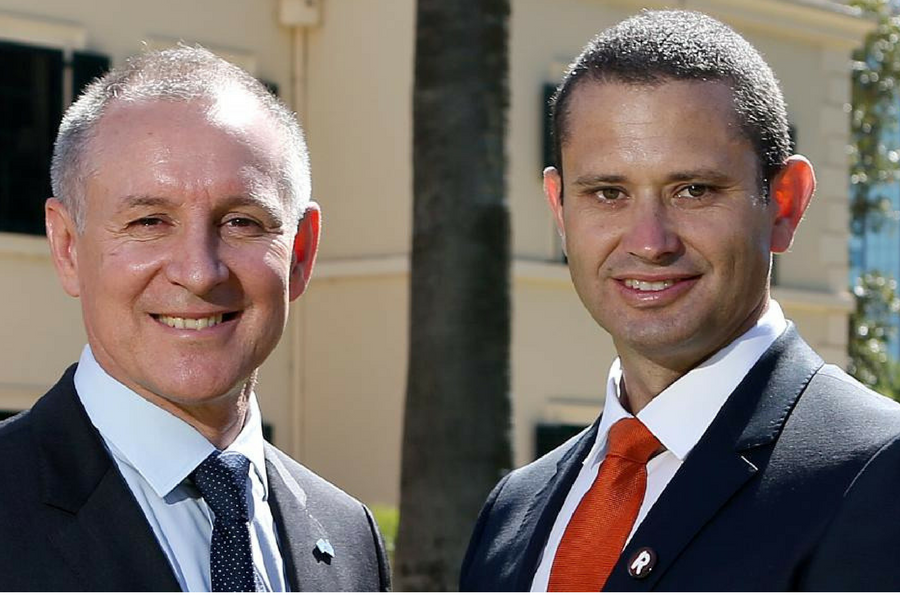 The South Australian (SA) government has announced that it will extending Adelaide’s Gig City optic fibre network to the city’s coworking spaces and innovation hubs, as part of a larger push to modernise the state’s economy and infrastructure.

According to Andy Dunbar, the state’s Director for the Office of Science, Technology and Research (OSTAR), the network provides speeds at a minimum of ten times faster than the NBN.

“We looked at the existing network and thought there was a real opportunity to leverage off that asset and extend the fibre to innovation precincts,” said Dunbar.

“We’ve got support through the last state budget to do that, and we’re just in the process of onboarding an internet provider to service the connection.”

The 2016 state budget looked to contribute $12.1 billion towards modernising the state’s economy and creating jobs for the future, with $4.7 million going towards extending the Gig City project.

Speaking to Startup Daily, SA minister for Manufacturing and Innovation, Kyam Maher, said the network is a step towards transforming the state’s economy during a pivotal time of change.

“We’re going through some momentous change in Adelaide. For more than half a century we’ve traditionally manufactured cars and washing machines, and now that’s making an end. We need to make a name for something in an area that is developing,” said Maher.

The latest major manufacturer to leave the state, Holden last year announced that it would begin the closure of its Adelaide factory from October, a move which would see the lose of hundreds of jobs.

In response, the SA government looked at ways to create new jobs in the state, identifying startups as a crucial area for opportunity.

“Initiatives like the fibre network is trying to do things to make Adelaide a default location for startups. We want to give them no reason not to come to Adelaide,” said Maher.

“The nature of the circumstances here has meant a need to come up with new ways to take on the challenges that present themselves. I think this culture of collaboration really is the idea.”

Adelaide is the first city outside the US to be connected with the optic network, having established it last year after forming a partnership with US Ignite, the non-profit organisation behind the US network.

Maher said the US partnership opens up additional opportunities for Adelaide businesses, as Gig City gives the state access to collaborate with US companies and research across its fifteen city network.

“It also allows us to potentially gain access to US funding to support application development in Adelaide. We’ll be invited to their annual conference once a year, with an opportunity to bring the conference to adelaide later down the track,” he said.

Maher added that extending the Gig City network to innovation spaces was inspired by US cities such as Chattanooga, which implemented a fibre network after facing the decline of its major steel manufacturing economy.

“What’s it’s done is create about 3000 new extra jobs, brought in about $150 million venture capital into the city and generated over a billion in economic activity,” said Maher.

The minister said that the internet service provider for the network will be announced mid March and will be available to innovation and coworking spaces in Adelaide from July.

Looking into other ways to modernise SA’s economy, the state has recently released the ‘Lighting the Way, Global Opportunities for the Photonics Industry’ report, which examines how SA can target the $500 billion dollar photonics industry.

Relating to companies working with light based technologies such as lasers and sensors, the report found that SA ranks within the top ten in optical fibre sensing development, with significant potential to move upwards.

Speaking about the report, Dunbar said that the photonics industry is important to the state as it’s an strong industry away from traditional manufacturing that has can help create high value jobs.

“Photonics is a real research strength in Adelaide, and it has been that way for over 10 years. We can continue to market the capabilities we have and really put Adelaide on the map in regards to photonics,” said Dunbar.

To support the photonics industry, the SA government launched the Photonics Catalyst Program in 2013, which provides researchers in the field with up to $45,000 worth of research and development services to help form their prototype or product.

Maher said the industry can provide a “huge economic windfall” for the state, to help create new jobs while establishing the state as a world leader in photonics.

“Photonics is the electronics of the 21st century and could be a game-changer for South Australian companies, by using our well-focussed investment in researchers and facilities to create jobs and economic benefits for the state.”