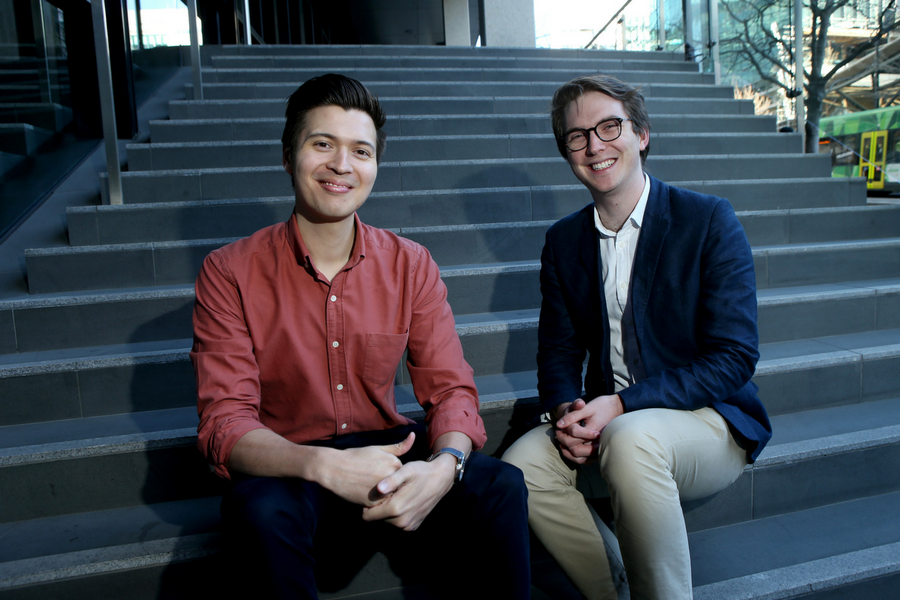 Cofounded by Hugh Stephens, founder of Schedugram, and James Alexander, cofounder of the the University of Sydney’s Incubate program, the VC fund will look to invest in 60 startups across local universities over three years.

Stephens said Galileo will take a new approach to identifying and supporting emerging startups from universities, startups that traditionally find it difficult to connect with larger VC firms due to their “early-stage nature and lack of prior experience”.

“Our conversations with founders have identified that many don’t feel they connect with the limited number of programs available at this seed stage. As James and I have experienced ourselves, being a young first-time founder is a totally different experience to starting your third venture or becoming a founder after an experienced professional career,” he said.

If successful, Galileo Ventures and its accelerator program will tap into the growing number of initiatives aiming to support student entrepreneurship, including the University of Sydney’s Incubate and the recently launched Icon Accelerator Program, formed under a partnership between Slingshot and the University of Newcastle (UoN). The accelerator aims to support startups across NSW’s Hunter region, including UoN students, offering teams a ten week program and $25,000 seed funding in exchange for ten percent equity.

Alexander said the rise of programs supporting student innovation was a response to the “entrepreneurship revolution” occurring.

“A student armed with a Macbook, an internet connection and a great idea can build a product that reaches people right around the globe – with just $5,000 or less. We’re seeing more sophisticated businesses created by these emerging founders who want to create world-changing technology companies,” he said.

Galileo will start investing once the minimum fund size of $10 million is reached, aiming to invest in at least 10 startups within its first year, sourcing teams from university clubs, startup programs and research activities. Looking over a wider three year period, the fund has set the goal of identifying an additional 50 startups for funding and accelerator support

In looking to raise, Alexander said the cofounders have had “positive discussions” with “a range of sophisticated investors” in the market, from founders to family offices.