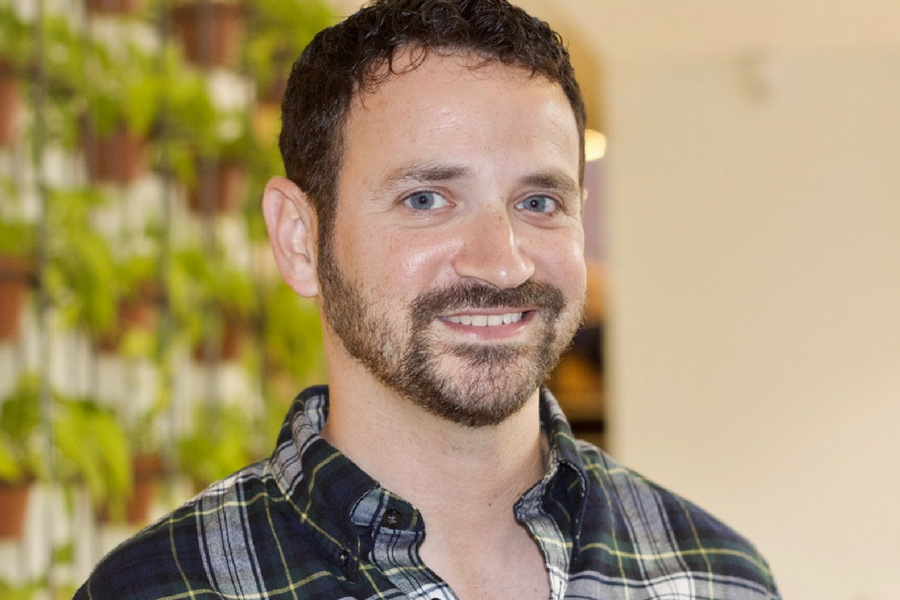 According to Vend, the appointment comes as a part of the company’s strategy to grow its presence regionally, expanding upon its global sales team and forwarding its position in key markets across APAC.

As country manager, Scheine will work out of Vend’s Melbourne office, where he will take charge of sales, customer service, marketing and channel teams across the APAC region.

Working as Yelp’s director of European operations in the London for over three years, Scheine later took on the APAC director role, relocating to Australia to develop Yelp’s presence in the region.

Scheine has also worked with a number of local startups since, taking on the role of non-executive director at Melbourne-based wellness and beauty booking startup Honee, and at Newbe Global, a startup building a platform designed to ease the experience of moving to a new state, city, or country.

Scheine will report directly to Vend’s CEO in Auckland, Alex Fala, who said the company was confident Scheine would lead growth in APAC.

“When I first met Dave, it quickly became clear that he would bring incredible capability and experience to Vend. But just as importantly, he shares our values. His passion for small business and local retail, and his drive to help grow a great company really stood out,” said Fala.

The new APAC position comes off the back of a substantial period of growth for the New Zealand company, which last year closed a $12 million series D round led by Movac, Square Peg Capital, and Jasmine Investments.

Looking to further its POS offering, Vend announced earlier this year that it would be partnering with payments provider Square, which would see the Vend POS system accept Square’s card readers and payment services.

With more than 18,000 merchants across 140 countries using Vend, Scheine said the system helps empower small to medium businesses, who are to face tough competition once Amazon makes its mark in APAC.

“Small to medium retailers are the backbone of our communities and cities, but they have a big challenge ahead in competing with large chains and ecommerce giants like Amazon. They need the right tools to grow and succeed, and Vend has a world-class product that gives these retailers the same advantage as the big box stores,” he said.