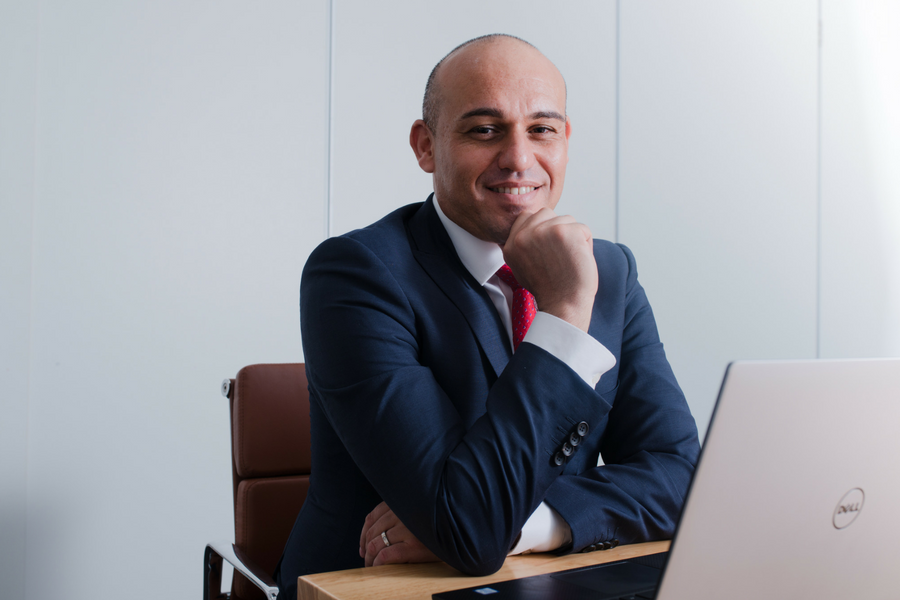 Depending on which analysts you ask, the number of devices that will be connected to the Internet of Things (IoT) by 2020 could be anything from 20 billion to 50 billion. Whatever the exact figure comes out to be, what’s certain is that there is a lot of money to be made from IoT: Bain estimates annual revenues for IoT vendors selling hardware, software, and other solutions could surpass US$470 billion by 2020.

Helping to drive the industry forward in Adelaide is Xped, an IoT platform and infrastructure company run by Athan Lekkas.

As Lekkas put it, the company sees a significant opportunity to provide the market with an end-to-end IoT platform that isn’t tied to one of the big internet companies.

“Where a majority of our competitors in IoT believe that they ‘own’ the data, we believe the data is actually owned by the consumer. As such we are providing an open, flexible platform, with a business model that does not require Xped to own the data,” he explained.

The question of data ownership is becoming increasingly important as the IoT grows; with the tens of billions of devices to be connected by 2020, the potential uses for the wealth of data that will be collected will also keep growing, and IoT companies will be eager to monetize it – or most of them, anyway.

“We view ourselves as plumbers; we create the infrastructure that links the devices back to the gateways and the clouds without requiring access to the data itself,” Lekkas said.

There are a number of problems in the space the company is looking to solve, from device discovery and onboarding through to device and data path security, device aggregation across multiple brands, protocols, and geographies, and service aggregation to bring solutions to the end consumer via a single app.

With the motto “making technology easy again”, the company has created a number of products in attempting to address these issues.

“The opportunities in IoT are tremendous. Disciplining the product team to reduce the opportunity list to a manageable number of requirements and focus on who we are and who we want to become was the first challenge,” Lakkas said.

“Working with engineering to understand the vision and strategy of the product team and then shedding all activities that do not directly tie into the current vision was the next step.”

At the core of Xped’s work is Auto Discovery Remote Control, a system Lekkas describes as a “device browser” allowing a customer to easily create their own custom interface, add devices, and extend features without needing to rewrite the app. Essentially, it could allow a user to easily add a device to and control it from their smartphone.

With the company launched in 2008, Lekkas said he has faced pressure to move Xped from Adelaide as it has grown.

There have been challenges in running the company from South Australia, he admitted, from the fact Adelaide is seen as being a” bit off the beaten path for an IoT company” to the difficulty of finding talent, but there are pros, too.

While the company has a corporate office in Melbourne, its base remains Adelaide, where Lekkas said the cost of talent and facilities is low, and there is strong local government and support and interest, as well as an active promotion of research and development.

The company conducted a backdoor listing on the ASX early last year, pursuing the listing because of the flexibility of capital raising and the “discipline in corporate structure” that the ASX mandates, Lekkas explained

“We explored the VC route in the early days and received a lot of interest. But we just felt like we’d be selling ourselves short if we agreed to the terms that were put to us, so we pursued an ASX listing instead. It meant our destiny was in our own hands.”

Part of the company’s destiny lies in Asia, with Xped securing a deal with Chinese electronics manufacturer Lenze Technology in January thanks to a referral from existing partner Telink. The deal will see Xped’s software integrated into more than 200 million devices.

A month later followed a deal with Solekai Systems, through which Xped’s tech will be integrated into the platforms of Solekai’s existing customers, such as energy management systems, media players, and set top boxes. With these deals, the company will be looking to hire up to 10 new staff in Adelaide.

“The Solekai deal was the result of the implementation of our channel strategy,” Lekkas explained.

“We have consciously reduced the size of our sales organisation in an effort to grow our business via the larger sales organizations of our partners. Solekai is a well-positioned system integrator with relationships across many telcos, multiple systems operators, and original equipment manufacturers in the US. Via Solekai we can penetrate the US market faster than cold-calling.”

With the IoT space growing every day, Xped has a number of competitors across the different sides of its business, from Amazon to Google, Tencent to Baidu, however Lakkas believes they are also “key partners and potential customers to our solution”.

The company will focus over the next few months on launching its MVPs for data centres, healthcare, and the smart home space.