This week on SUDS, the Startup Daily TV podcast: Tech jobs pay, fixing oceans, AGL takeover, a chat when you feel down 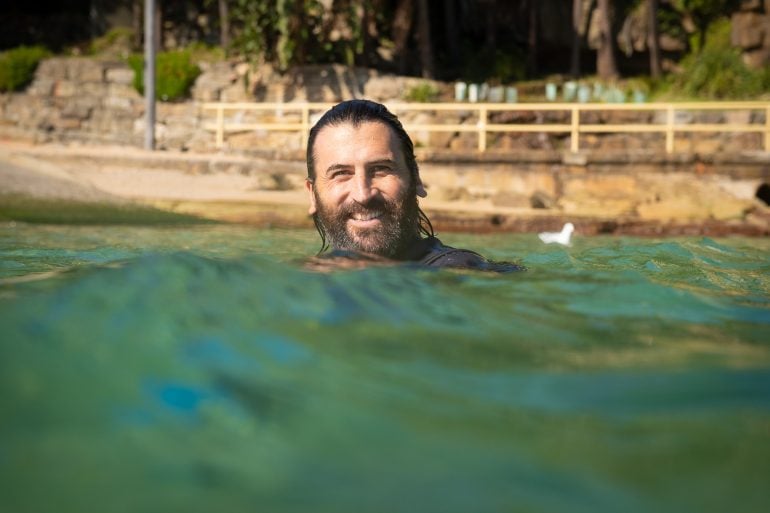 On this week’s podcast we look at the cyberwar danger as Russia invades Ukraine, and the couple who became millionaires selling NFT portraits of women to lonely men for thousands of dollars as part of our global wrap.

The show guests featured this week, we spoke with Tom McMahon from the Tech Council of Australia about how tech jobs not only offer better pay, the gender pay gap is lower and diversity is greater as he reveals the details in a new report on tech jobs.

And two years after Nick Chiarelli co-founded Ocean Impact Organisation, the venture has revealed ambitious plans to back 100 startups in the next five years to help improve the world’s oceans. With ocean health inextricably linked to climate change, Ocean Impact has launched a new accelerator program and venture capital arm to back those startups.

The big news this week was Atlassian boss Mike Cannon-Brookes launching an audacious $5 billion takeover for AGL in a bid to close its coal-fired power stations sooner.

We spoke with Dr Bruce Mountain, director, Victorian Energy Police Centre, who said he has great confidence in private capital and entrepreneurs to solve Australia’s energy transition challenges, about the forces at play when billionaires set out to change the world. Mental health has been a big issue, especially during the pandemic.
When Luke “Cookie” Cook lost his startup during the Covid lockdowns, he found himself in a dark place. Then he decided to do something about it and help others too, launching Cuppa.tv.  A conversation can change your life and in a moving conversation with him, Cookie shared his story and hopes for Cuppa to help others change their lives for the better too.