Decryption at scale: managing the data deluge in sports 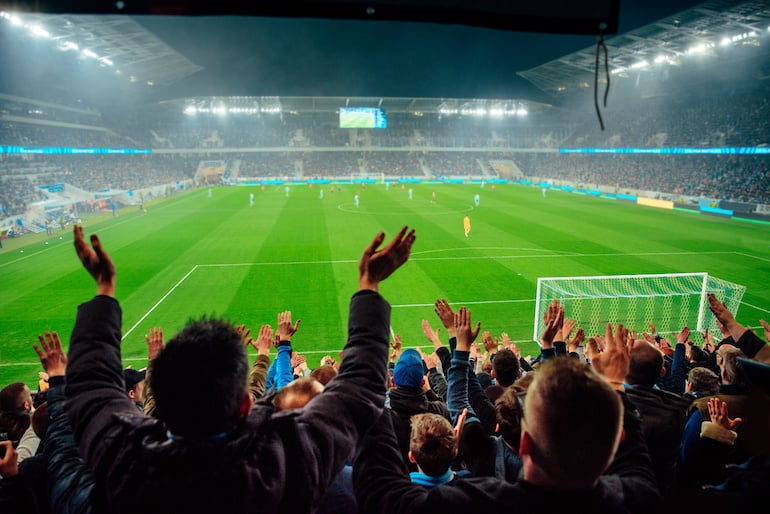 Marc Andreessen’s prophetic declaration that ‘Software is eating the world’ turned out to be spot on with its prediction of how industries have been impacted by the sudden emergence  of consumer-oriented technology.

While it is common to be looking at technology’s disruptive effects on physical businesses, there are other industries that have adopted technology in unique ways. The sports industry is one of them, and one of the biggest factors that have affected sports broadcasting, fan engagement and even player dynamics/team strategy is the sheer amount of data that is being captured both on and off the field.

From crafting meaningful spectator experiences to quantifying player performance and right  down to predicting and curing injuries, the sports industry has benefited immensely from the  proliferation of technology-based solutions.

The common theme that binds all of them  together is the amount of data that is now being collected. This relatively recent  phenomenon of being able to capture the entirety of an experience in bits only to then use a  variety of functions has been a game-changing concept.

Like most novel forms of  technology, this too has its cons and challenges, the likes of which we would be wise to not  neglect.

It might seem normal to view advanced telemetry data for Formula 1 races today, but 20  years ago, such a feat would have been considered impossible. The advent of the internet  brought a slew of trends that made it easy to capture everything that could be quantified.

We now live in an era of information abundance, which presents a unique opportunity for sports  executives to understand what customers (i.e. fans) truly want and build technologically  feasible solutions that can be delivered in real-time, and at scale.

The old adage that ‘Data is the new oil’ is becoming increasingly obsolete, because unlike  oil, data isn’t finite and is certainly not subject to the economic pressures of supply and  demand that apply to natural, finite resources. 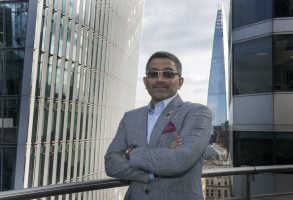 Instead, we must shift our thinking towards the perspective where ‘Data is now at the centre of the universe’, as we can no longer afford to treat data as a separate, modular concept that interacts with IT systems. We can now collect immense amounts of data, and the cost of doing so has only decreased over the  years.

This ‘data deluge’ requires tech teams to reimagine existing systems and build for a future  where data is not an afterthought but an integral part of the overall business strategy. Data must not be thought of as a resource but as a foundation for future business endeavours.

This mental shift is crucial as data has already begun to assimilate itself into all technological  endeavours, to the point where it’s become a part of the digital infrastructure, as opposed to  being a handy by-product of quotidian operations.

The kind of applications that are now possible due to data is vast. As teams are now able to  connect to their fans better and provide a more personalised experience thanks to the  capabilities afforded to them by their apps. Streaming advanced player/game statistics  alongside a live telecast has proved to be an engaging and profitable endeavour for sports  broadcasters.

Data can even go as far as helping coaches and teams with more insight-driven recruitment  efforts. In the future, it’s quite likely to see individual sports develop separate fields of  empirical analysis that were not possible earlier due to computing constraints.

Just as sabermetrics evolved in the 1990s and allowed Oakland Athletics to dominate American baseball, the future victors of sports such as football, basketball and even cricket might  develop advanced quantitative approaches to building teams.

Retaining the spirit of the game

While it’s easy to get carried away by the possibilities that data holds for the sports industry,  it is just as easy to forget that the industry is distinguished by its core principles of humanity.  Unlike other industries, the sports industry can never be divorced from the core human traits  that make it an everlasting fixture of various cultures. Grit, drama, perseverance, pride,

arrogance are some of the key drivers of the sports business, and these cannot be done  away with without alienating the entire audience.

Mike Osborne, who heads Cricket Australia’s technology function, remarked that “Data  analytics is important, but can never be a replacement for people.” Data ought to be seen as  a framework that can be used to empower people with more tools that will enable them to do  things that they were unable to do earlier due to technological constraints. This opens up on field use cases such as training, physiology etc. and off-field cases such as fan engagement  and efficient volumetric analyses.

Envisioning data solely as a vehicle for profitability is detrimental to the long-term prospects  of the industry as it could end up undoing the credibility that the industry has built over  several decades. The European Super League (ESL) controversy is a prime example of how  things can go haywire if the industry chooses to sacrifice its fans at the altar of profitability.3

The biggest challenge that the data deluge has brought about lies in how it’s used to  augment sports to suit the needs of the fans, as opposed to the businesses that run it.

Data systems need to be built with the fans at the centre of everything and ought to be outcome based.

Ian Fox, who heads media operations for Manchester United, one of England’s most  celebrated football clubs, rightly claimed that “Data can be used for anything, but it’s best  when used to make the engagement process more agile, react quickly and move forward  rapidly”.

In an industry where engagement leads revenue, creating newer forms of  engagement is the key to fostering growth and profitability, and data can be useful only if it  respects the tenets of privacy, security, and sporting sentiments.

From a technological standpoint, data needs to be reimagined as one of the pillars on which  the sports industry is propped. This means ensuring data hygiene, treating data as a  platform as opposed to a resource and considering it as a key infrastructural element in the  sports industry.

To inspire exceptional experiences woven around meaningful and efficient  use of data, enterprises need to leverage compute and storage along with technologies such  as AI/ML, high performance computing, AR/VR among others spanning across multiple  providers. With this, the data strategy and cloud strategy have become closely intertwined.

The emergence of multi-cloud approach has added to the complexity, risks, and challenges  associated with enterprise data management.

This could range from regulatory and  governance challenges to protecting data, maintaining visibility, eliminating data silos, and  controlling costs across a multicloud environment. A comprehensive framework around  managing unstructured and structured data on any platform, whether on-premises, public/private or hybrid cloud, could help customers offload their complex enterprise data  landscape management challenges. S

The cloud approach to sports can achieve “servitisation” and reinvent customer experience.

With Cloud-driven technologies sports broadcasting, streamlining operations, and sustaining  consumer interest can lead to maximising business value with a secure and reliable  foundation for technology in sports.