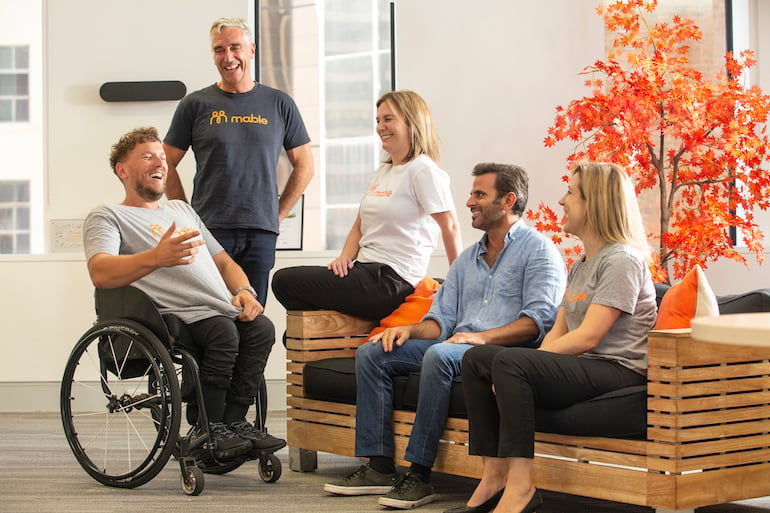 The new cash will be used to accelerate growth of the online platform, which matches the interests of disability and aged care workers with the people who need their help.

Co-founded by Mable CEO Peter Scutt in 2014, the business has now facilitated more than seven million hours of support, with around 11,000 independent workers on the platform.

“The answer to these challenges is not the cookie-cutter approach often taken by large traditional providers. A rotating roster of support workers disrupts the continuity of care and reduces the chance of genuine connections forming between the support provider and the client,” he said.

“New thinking is needed to solve the challenges facing the aged care and disability support sectors. Our platform enables enhanced safeguards which support choice and control, while opening up the sector for small business providers who are thriving.”

Scutt said the aged care at home and disability support services are fundamentally about human relationships.

“No one individual has the same needs or preferences. Our strong growth since inception demonstrates we are responding to people’s desire for choice and control over their care and support,” he said.

The Mable boss said the latest investment was “a significant vote of confidence” in the company’s model.

“General Atlantic brings deep strategic and operational value to Mable due to their understanding of our business, philanthropic roots and a shared vision of building a more inclusive society through leveraging technology,” Scutt said.

“Mable sits at a critical intersection of a number of exciting digital trends across healthcare and technology, which are empowering consumers to take more control over their care,” he said.

“Mable’s model is powerful, creating an ecosystem with strong safeguards that can enhance the quality of care, while also leveraging technology to bring down the overall costs of care in the system, allowing Mable consumers to better pursue their goal of independent living.  Mable’s growth over the past few years is testament to its value proposition and seasoned management team.”