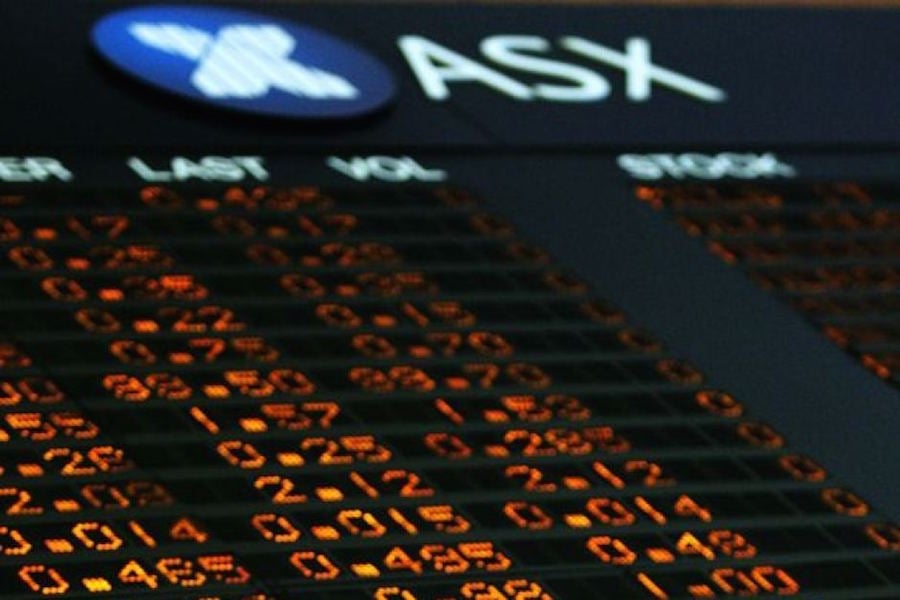 Australian digital broker Stake is turning its attention from Wall Street to the local bourse, launching a beta version of its trading platform for the ASX.

The fintech has also launched a viral referral campaign among users, offering free ASX trades until the end of the year. People who sign on are put on the beta waitlist, but can jump the queue by referring others to the platform. 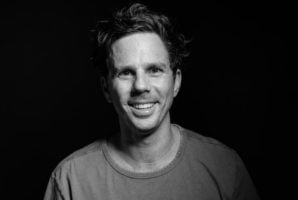 Stake’s CHESS-sponsored model will offer trades for a $3 brokerage – far less than the minimum $15 to $20 charged per trade by the likes of CommSec and NABTrade. The fee is also less that the $5 brokerage charged by rival Superhero for Australian shares.

Stake founder and CEO Matt Leibowitz said the company’s $0 brokerage on more than 6000 US stocks and ETFs, traded on both its app and website, remains in place.

“Our customers now have a sleek platform where they can seamlessly access both Wall St and the ASX at the lowest brokerage fees out there, without compromise,” he said.

“This isn’t just low-cost trading, this is modern brokerage built for the new generation of investor.”

Leibowitz said that while the $3 brokerage fee is the lowest cost CHESS-sponsored offering in the market, it isn’t all about price.

“We know how important the CHESS model is to Australian investors. They want to trade on their own HIN. We have found a way to make this work while still being able to deliver fantastic affordability,” he said.

“This is brokerage done right. Putting customers first and giving investors a comprehensive offering at a fair price.”

The Stake ASX offering gives access to more than 2000 companies and exchange-traded funds (ETFs), instant funding into an AUD wallet, and a dedicated dashboard for their Australian holdings.

“It’s giving people the tools to unlock unlimited opportunities for building their portfolio. They can do so with the knowledge that their cash, securities, and data are safe and protected,” Leibowitz said.

Stake launched in 2017 and now has more than 360,000 customers in Australia, New Zealand, the UK and Brazil.

Leibowitz said customers are already trading on the ASX with Stake and they’ll be opening up thousands more spots, progressively, over the next couple of months.

“People atop our Beta waitlist will be taken on, which thousands have already signed up to,” he said.

“You jump ahead in the queue each time you refer a friend to the waitlist. Sign up, refer and climb, and you’ll be trading for free on the ASX until 2022.”