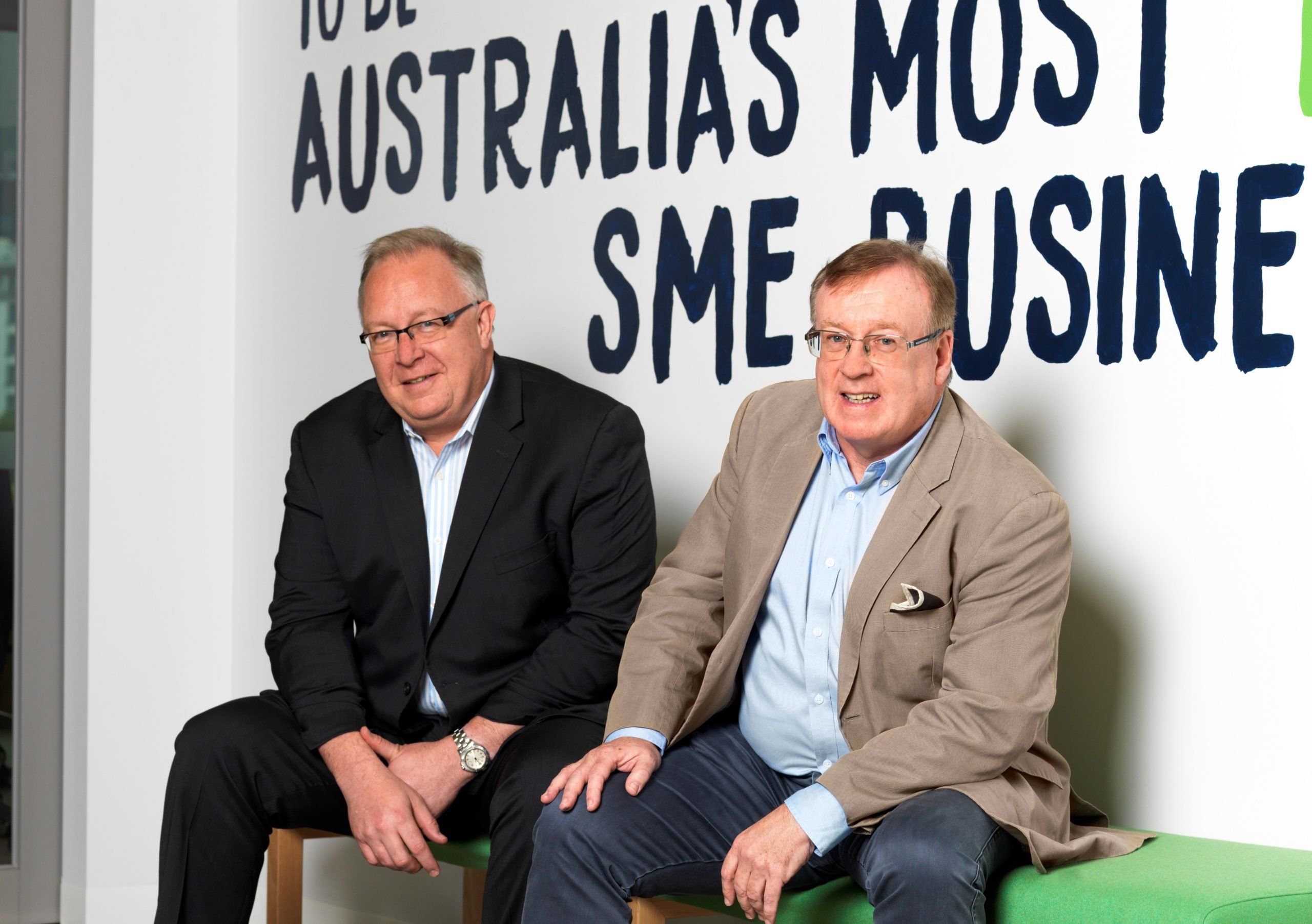 Small and medium-sized business (SME) lender Judo Bank has seen its valuation climb by $300 million to $1.9 billion after raising an extra $174 million in capital.

The challenger bank raised $284 million in a round 4 just four months ago for a $1.6 billion valuation.

Judo has now raised $688 in 13 months and seen its valuation nearly double from $1 billion in May last year.

The bank has now raised $1.2 billion in total.

The latest cash injection came in the form of a $174 million round 5 equity raise, plus $50 million from the bank’s inaugural Tier 2 issue.

In the meantime, Judo’s loan book has grown by 10% to $3.3 billion in 2021. The business is a rare example of a profitable fintech, having been founded just five years ago.

Co-founder David Hornery said the latest equity round was completed in record time, with  strong support from existing shareholders.

“This funding round is a testament to the ongoing support Judo receives from the investment  community, with 14 of our top 20 investors participating, and the majority taking above their pro-rata  entitlements,” he said.

“The latest equity funding round values Judo at more than $1.9 billion on a fully diluted post-money  basis – a 19 per cent premium to Judo’s post-money valuation following Round 4 only six months earlier.”

Chris Bayliss, Judo’s Deputy CEO and Chief Financial Officer, said the bank is now on the beginning to generate its own organic capital.

“In addition to our Round 5 equity raise, today we announce an inaugural Tier 2 issue, raising $50 million in regulatory capital,” he said.

“The execution of a Tier 2 transaction adds efficiency and diversification to our capital structure, and  is further validation of our business model, with strong participation from a small group of leading  Australian fixed income institutional investors.”

Hornery’s co-founder and CEO, Joseph Healy, said the bank’s business lending had grown by more than 100% since March last year, based on APRA figures.

“Over this period, Judo was Australia’s third largest bank lender to the business sector, by net lending  growth, and completion of our latest capital raising places us well to continue that growth as Australian SMEs seek funding to grow their businesses during the post-COVID economic recovery,” he said

“Customer demand for our lending products is high, with May 2021 our largest month of loan  originations since launch. Our loan book is currently over $3.3 billion, and we have an incredibly strong  pipeline of lending of $2.5 billion.”

Previous article Fixed income fintech Blossom lands $3.4 million in investments its first week
Next article Telstra, Vodafone and Optus have jacked up phone plan costs by as much as 50%
Via Fintech
Tags Capital RaisingJudo