Telstra, Vodafone and Optus have jacked up phone plan costs by as much as 50% 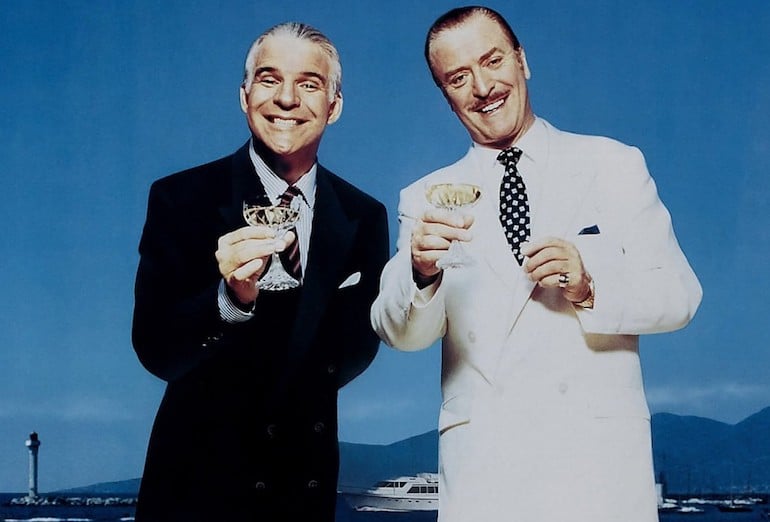 Australians may have been struggling to pay their bills, or get through to their mobile phone provider over the last year but new data from competition regulator the ACCC shows that the nations top 3 telcos have not wasted a good crisis, increasing the cost of mobile phone plans by as much as 50%.

Since July 2020, Telstra, Optus and Vodafone have increased the price of several post-paid plans, as well as effectively increasing pre-paid plans costs by reducing expiry periods so customers have to recharge more often.

The trio collectively hold 87% of the total retail mobile phone market, and more than 95% of the post-paid market.

ACCC Chair Rod Sims said people are now paying “significantly more” on many of the plans and it appears they’re not worried about losing customers to rivals.

The massive increases in mobile plan charges – in some cases up to 50% – follow the merger of TPG and Vodafone last year, a move the ACCC opposed over concerns it would lead to higher prices

“Despite evidence showing the three mobile network owners reacted strongly to the potential competitive threat of a new TPG network, the Court considered that the merger would be pro-competitive, allowing Vodafone to compete more effectively against Telstra and Optus,” Sims said

During the past 12 months, Telstra increased its post-paid mobile plan prices by between $60 and $180 a year.

The nation’s market leader also cut the recharge expiry on 35 and 42 day pre-paid plans to 28 days, which effectively equates to a price increase of between 25% and 50% annually

Vodafone’s post-paid plans went up by between $5 and $40 a month, but those those increases are being temporarily offset by heavy discounting and temporary bonus inclusions.

Meanwhile the company changed its pre-paid plans from a 35 day expiry to 28 days for the same cost, so users now have to recharge 13 times a year. That equates to a 25% price increase.

And while the telcos tout bigger data offerings with the new packages, for the most part it’s additional data most users neither need nor use.

A 15GB plan, with unlimited national calls and texts, could cost as little as $25 a month from smaller telcos,

Sims said small providers offer cheaper alternatives to the big three, and customers could save between $5 and $25 a month.

“We suspect many customers who have recently had their mobile provider justify a price increase with higher data usage would prefer the previously available lower monthly fee in exchange for a lower data allowance,” he said.

“There are still ways to find a cheaper mobile plan but, ultimately, dynamic competitive markets deliver best for consumers.”

The ACCC offers advice on choosing a mobile plan on its website.