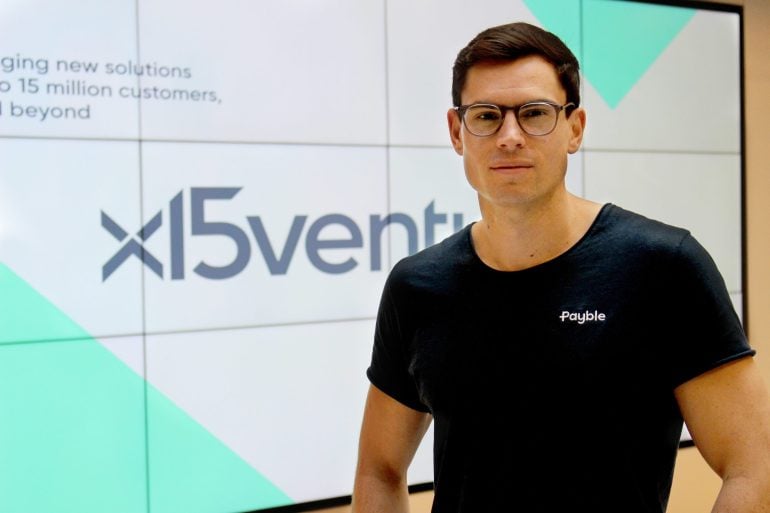 Payble tackles late and failed bill payments before they happen, seeing the possibilities in open banking through Consumer Data Right (CDR) to tackle a problem with more than 75 million payments annually that are scheduled and fail or are late.

Payble was founded by Identitii and Elliott Donazzan. Following the x15ventures investment, Identitii holds a 51.3% stake in the fintech and Donazzan 7.3%, with the remaining 14.7% to be allocated as part of employee incentive arrangements. x15ventures retains a right to invest further at the same valuation for a majority stake. It’s the first time x15 has taken a minority position. Chris Austin, who leads CBA’s Business Development Partnerships team, will join Payble’s Board.

“Over 500 million bills are sent to Australian consumers every year and over 75 million of those aren’t paid on time. This is a huge problem for Aussie businesses who spend time and money following up on late payments, fielding calls from customers about their billing details or retrying payments when they fail,” he said.

“I’d like to thank the x15ventures team for their support to date and look forward to working together as we accelerate our go-to-market strategy.”

Shares in Identitii rose around 10% on the news on Monday and closed at $0.145 cents.

Previous article Your 90-second guide to the day in tech
Next article Bright Sparks: 3 things you need to see this week
Via Consumer Data Right
Tags ASXfintechX15 Ventures