Australian scientists are hoping to make medicine in space 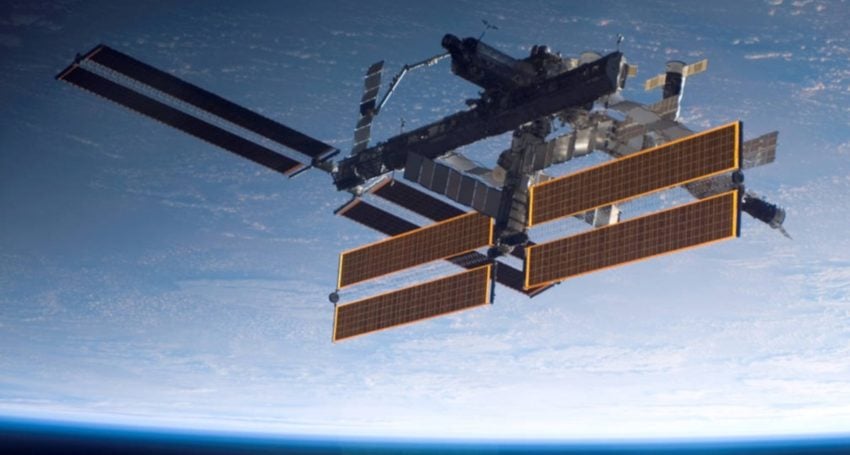 The University of Adelaide is sending pills to the International Space Station (ISS) to determine if it will be possible to produce medicine in space to enable longer-term space missions.

Scheduled to launch from NASA’s Wallops Flight Facility in Virginia on Sunday 21 February, the pills will contain Ibuprofen and vitamin C as active ingredients, in addition to excipients that can be found on the moon’s surface. These include silica, magnesium silicate (talcum) and calcium phosphate.

The 60 pills will be packaged in blister packs and will be placed outside the ISS for six months to discover how exposure to microgravity and space radiation affects the stability of pharmaceutical tablet formulations.

“Radiation protection was incorporated into the design of the pills,” Hessel said.

“By altering the interaction between the ingredients and the drug we will be able to examine how these variations affect their stability.”

Space technology companies Alpha Space and Space Tango have partnered with the University of Adelaide to send the pills to space. Alpha Space’s Materials International Space Station Experiment platform, located on the outside of the ISS, will host the experiment. 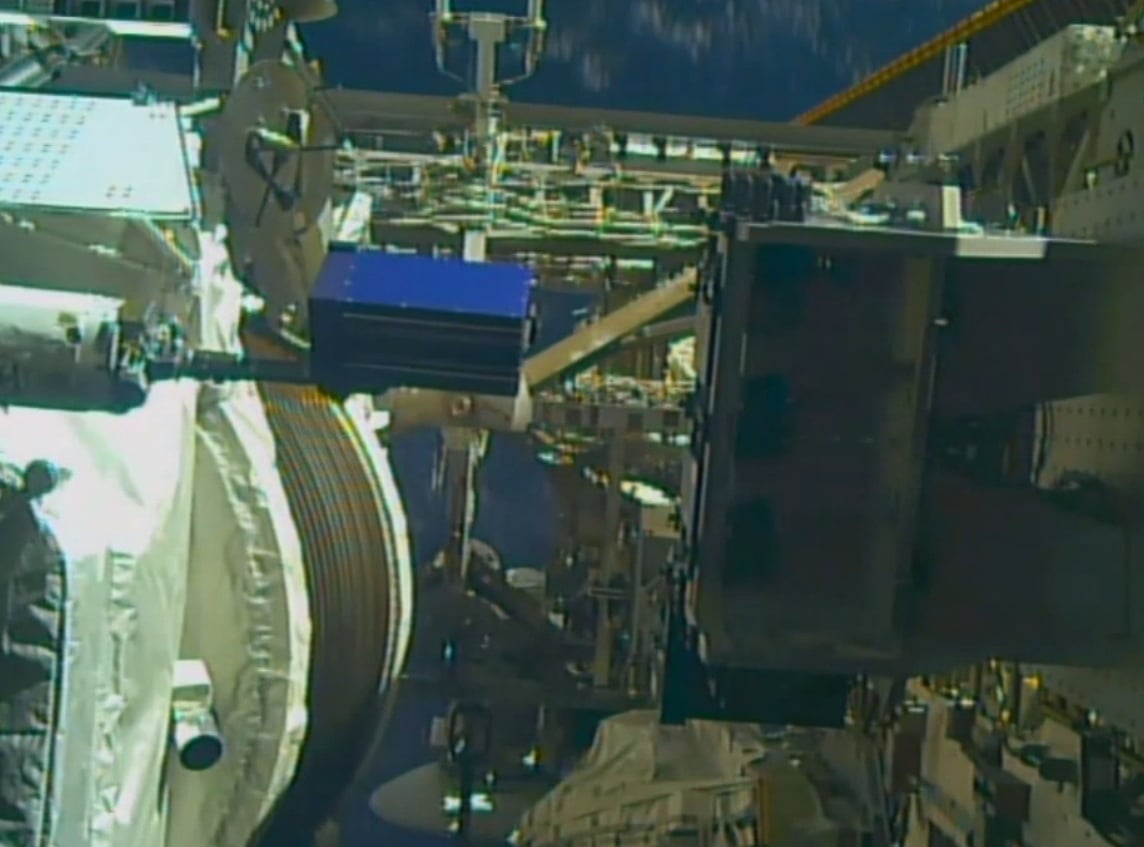 The university sent an initial batch of tablets to the ISS in partnership with Space Tango in October 2020. These pills are currently being exposed to the environment inside the space station.

Currently, astronauts living in space 250 miles above the Earth’s surface have a supply of medicines courtesy of commercial resupply missions.

However, as various companies look to make trips further into space, such as a three-year trip to Mars, frequent resupply missions may not be possible. Most commercially-available pre-packed medicine, with an average shelf-life of two years, will likely expire during these longer trips.

While extending the shelf-life of medicine is an option, future astronauts will also face issues such as storage capacity and variety of medicines.

The ability to produce drugs in space and on-demand could be the best solution to both challenges.

The mission will launch at 4:06 am ACDT, and can be viewed live on NASA TV.

South Australia has become the hub for space industries in Australia.

The space ecosystem in Adelaide has grown in recent years, with collaborations with NASA and Japan Aerospace Exploration Agency, the establishment of the SmartSat CRC and Andy Thomas Space Foundation, and the presence of numerous successful startups such as the Inovor, Lux Aerobot, and Southern Launch.

Previous article How I grew my startup by 300% after turning down Steve Baxter and Janine Allis on Shark Tank
Next article Australia is trying to shake down Facebook: here’s why it’s wrong
Via News & Analysis
Tags contributor postspaceThe Lead