Australia is trying to shake down Facebook: here’s why it’s wrong 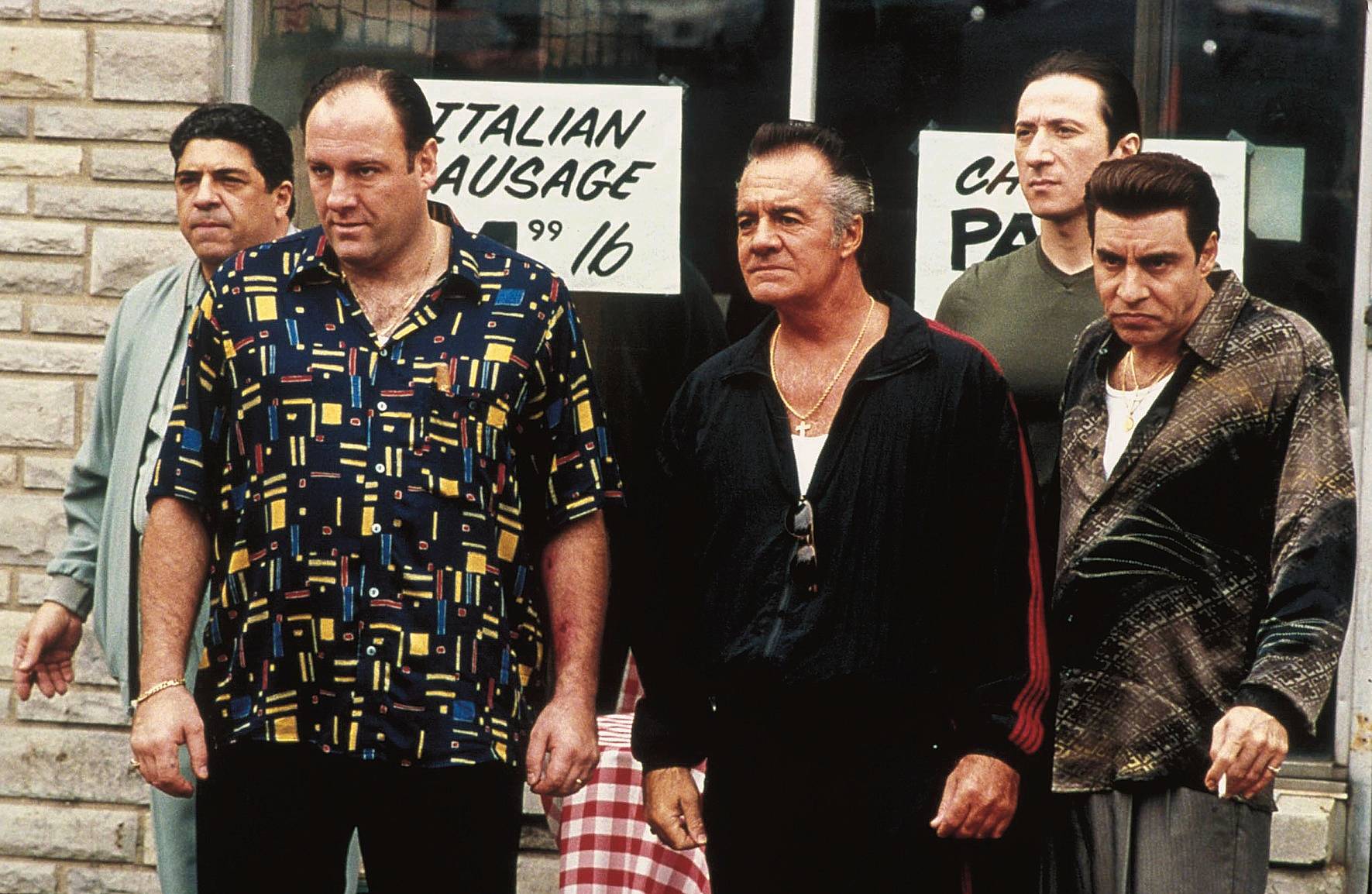 New Jersey shakedown consultants from when Mark Zuckerberg was a lad. Image: The Sopranos/HBO

In case you haven’t heard, Australia is proposing a new law that will force Facebook and Google to pay news orgs for linking to their content.

In response, Facebook has stopped allowing the sharing of links to Australian news sites. As one would imagine, the response has been shock and horror at the power and overreach of “big tech”.

In my mind, the Facebook/Australian news situation is pretty simple…

If you try to blackmail a corporation into paying you for displaying stuff that’s freely available on the Internet, they can choose to stop displaying your stuff and sending users your way.

If the value of their displaying your stuff and sending you traffic is so high (hence the outrage), then you shouldn’t be expecting them to pay you for it as well.

Facebook has eaten the news org’s lunch. And now they have called their bluff. 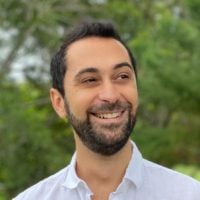 The best strategy for news orgs is simple: Build better products, find new business models, and stop trying to use government regulation to compensate for years and decades of failed execution.

More interesting to me, however, is that this is part of a broader trend of governments and legacy companies throwing tantrums because tech companies are disrupting their business models through better, more user-centric products.

There have been many examples of this. Consider Facebook allowing advertisers and campaigns to hyper-efficiently target voters. This is something that campaigns and TV/Radio execs have been trying to do since the beginning of political campaigning. They simply failed to deliver as effectively as Facebook.

Consider wall street hedge-funds claiming that Robinhood is making it too easy for everyday people (or “Dumb Money” as they call it) to invest and trade. Brokerages have been trying to broaden access to retail investors for decades. They simply failed where Robinhood succeeded.

In the face of this success, journalists, pundits, and lawmakers are calling for these tech companies to stop being so darn efficient at making age-old processes work so darn well.

The fact of the matter is that this is the continuation of the meta trend that I wrote about in 2016 that I called “Unbundling“.

Unbundling is the process of breaking apart rigid, man-made structures (i.e. bundles) into individual, atomic parts. With this higher level of granularity, people are more empowered to more efficiently remix and mashup their favorite things, on-demand. This results in deeper personalization and individual freedom. This trend is happening broadly across all aspects of modern society and is causing a vast array of personal, political, and professional shifts.

In short, digital tools allows individual actors (i.e. people) to coordinate, collaborate and act without the need of traditional institutions. This coordination without gatekeepers is highly disruptive and, I believe, ultimately a net positive for people and the world.

It can create movements. But it can also create Mobs

The real question is how do we effectively and objectively optimize for the former and mitigate the latter – at scale.

This will not be achieved through heavy regulation (although some smart regulation will be necessary) or by trying to put the genie back in the bottle. It will require new, distributed, algorithmic systems that determine reputation, quality, and common sense guardrails at massive scale and speed.

We need to lean into the change, not fear it. We need to use new models, not try to apply old thinking to new, distributed models.