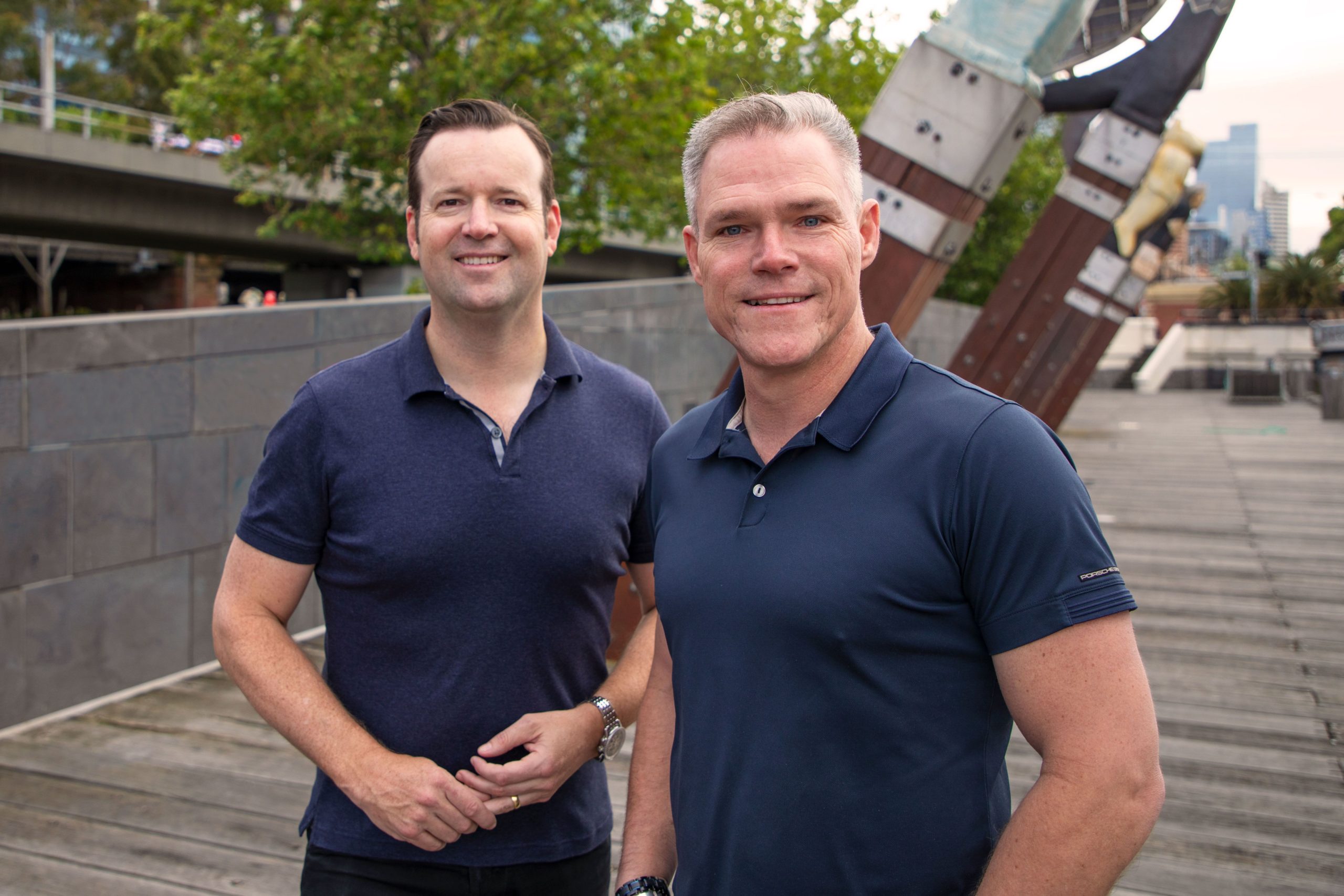 Aconex co-founder Rob Phillpot has backed Melbourne-based builder software company Buildxact in a $6 million raise, 12 months after his fellow co-founder became an investor in the nine-year-old startup. Jasper returned to back the latest round.

Buildxact creates software for residential builders for estimating and job management. The cloud platform streamlines the building process from preparing quotes and costings to purchasing, scheduling, project management and invoicing. It also integrates with other SaaS software such as Xero, MYOB and Quickbooks.

The company used those funds to expand into the USA, but put plans to launch in the UK on hold. It also operates in Canada and New Zealand, as well as Australia.