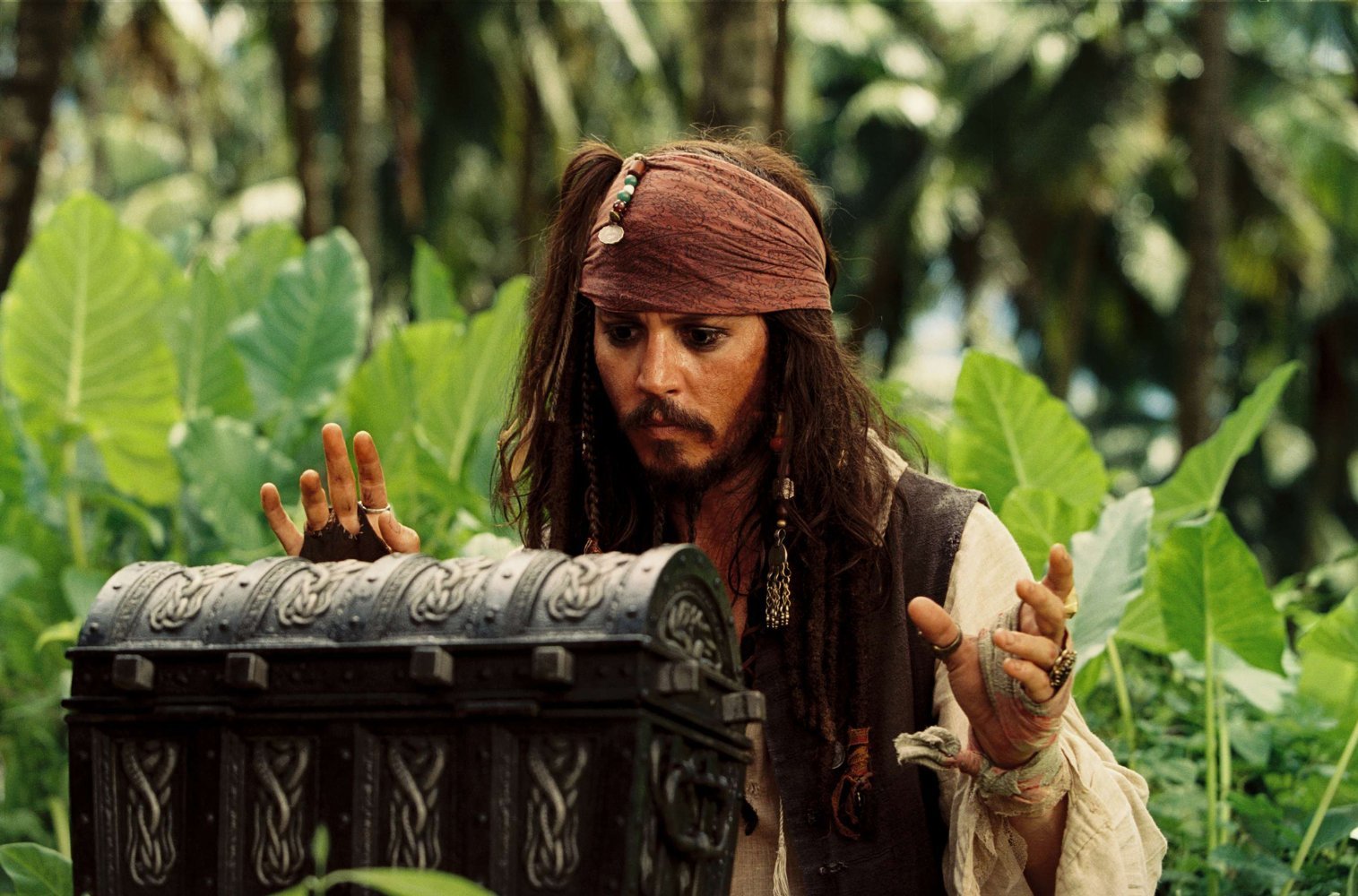 This is Startup Daily’s regular roundup of investment raises in the Australian and New Zealand startup sectors. At the end of each month we’ll give you a snapshot of that month’s investment activity. If we missed your raise, please let us know (contact details below).

Bank VC branch ANZi led the round ahead of Seed Space Ventures. Founded last year, the company has Canva among its clients and will use the funds to expand its team. The virtual card integrates with accounting software such as Xero, MYOB and Quickbooks.

After being fully subscribed and closing early on a $500,000 in an Equitise equity campaign in August, valuing the business at more than AU$4.3 million, the venture came back for a second bite, offering a second $250,000 tranche in a week-long campaign in late September.  It reached 64% of that target – $160,250. The cash goes towards Rhinohide’s push into the US market.

Sept 26: University of Melbourne biotech spinoff Denteric launched with a $14 million Series A.

The funds come from the uni, CSL Ltd and Brandon Capital’s government-backed medical research commercialisation fund, MRCF-BTF. Denteric’s goal is to continue to develop and then commercialise research from a long-running vaccine program investigating periodontal disease. The funds will go towards vaccine research program, with Denteric looking to hold the first clinical trial in humans within two to three years.

Existing investors Ice Angles and AngelHQ were joined by Australia’s Equity Venture Partners. The Wellington-based Hnry was founded in 2017. The raise was over-subscribed, with, CEO and co-founder James Fuller saying the initial target was $1.5m. The online service charges 1% of turnover to deal with taxes, payments and expenses. The raise will go towards tech investment, increasing staff and international expansion.

Osteopore (ASX: OSX) 3-D prints “bioresorbable” implants for surgery that dissolve as the bone heals and the raise gave the business a market capitalisation of $20.2 million. The 0.20 cent shares jumped by 300% on the opening day of trade and nearly a fornight later, sit at $1.

The AI and data analytics venture uses real-time rainfall and river levels to predict potential floods and was launched by water resource engineer Juliette Murphy, who hopes to turn it into an early warning system. Funds will go towards increasing the tech team and recruiting a BDM/sales side, as well as expanding from Queensland to Australia and the US, with Europe and Asia on the cards for 2021.

MYOB co-founder and Xero Board member, Craig Winkler and Right Click Capital were among those also investing in the software startup, co-founded by Guy Pearson in Sydney in 2011.

In less than a year its client base has grown to include Ferrero, Uncle Tobys, Bondi Sands and Mondelēz, with 1200 sites as activation hosts. The duo have plans for a global footprint by 2020 and Aprile said the cash injection will contribute to accelerating the client brands and activation hosts, locally and in the US where they’re currently conducting a soft launch.

New Zealand private equity firm Pencarrow led the round ahead of existing shareholder Sage Technologies. The funds are going towards more research and global expansion.

Sept 17: Automotive giant Hyundai invested another $6.2m in vehicle-sharing marketplace Car Next Door, which lets people rent out the cars. Hyundai has now put $8 million into the venture in the 12 months, having joined Caltex in a $2 million raise last year. The company’s other backers include Investible and Steve Baxter.

Sept 16: Adelaide online car sales matchmaker Mogo raised $1 million from Scaleup Mediafund ahead of its Australian launch. The startup raised an initial $1m from family and friends earlier this year, and links potential buyers who know the car they’re looking for with dealerships, who pay for the sales leads.

AmazingCo has been expanding rapidly in the US over the past six months, launching in 23 cities, with plans to hit 50 cities globally, including London, Paris, and Montreal, by early 2020. Launched in 2016, the company offers experiences such as mystery picnics, wine tours, social impact activities and team building events. The latest cash injection will go towards the continued rapid expansion of both the experience catalogue and geographic reach.

Founded in 2017 by Professor Michael J Biercuk, Q-CTRL builds “infrastructure software” to solve one of the hardest problems in quantum computing – hardware instability against noise and errors. The raise will support nearly doubling the existing 25-member team of quantum engineers and software developers, as well as global expansion, including a new office in Los Angeles.

Sept 11: Renewable energy retailer Amber Electric raised $2.5 million in a seed round 80% led by Square Peg. Black Sheep Capital and Giant Leap also backed it, as well as private investors such as FutureSuper founder Simon Sheikh and Sendle’s James Chin Moody. The venture, founded in 2017, is currently available in South Australia and Sydney. The funds will go towards a national launch. 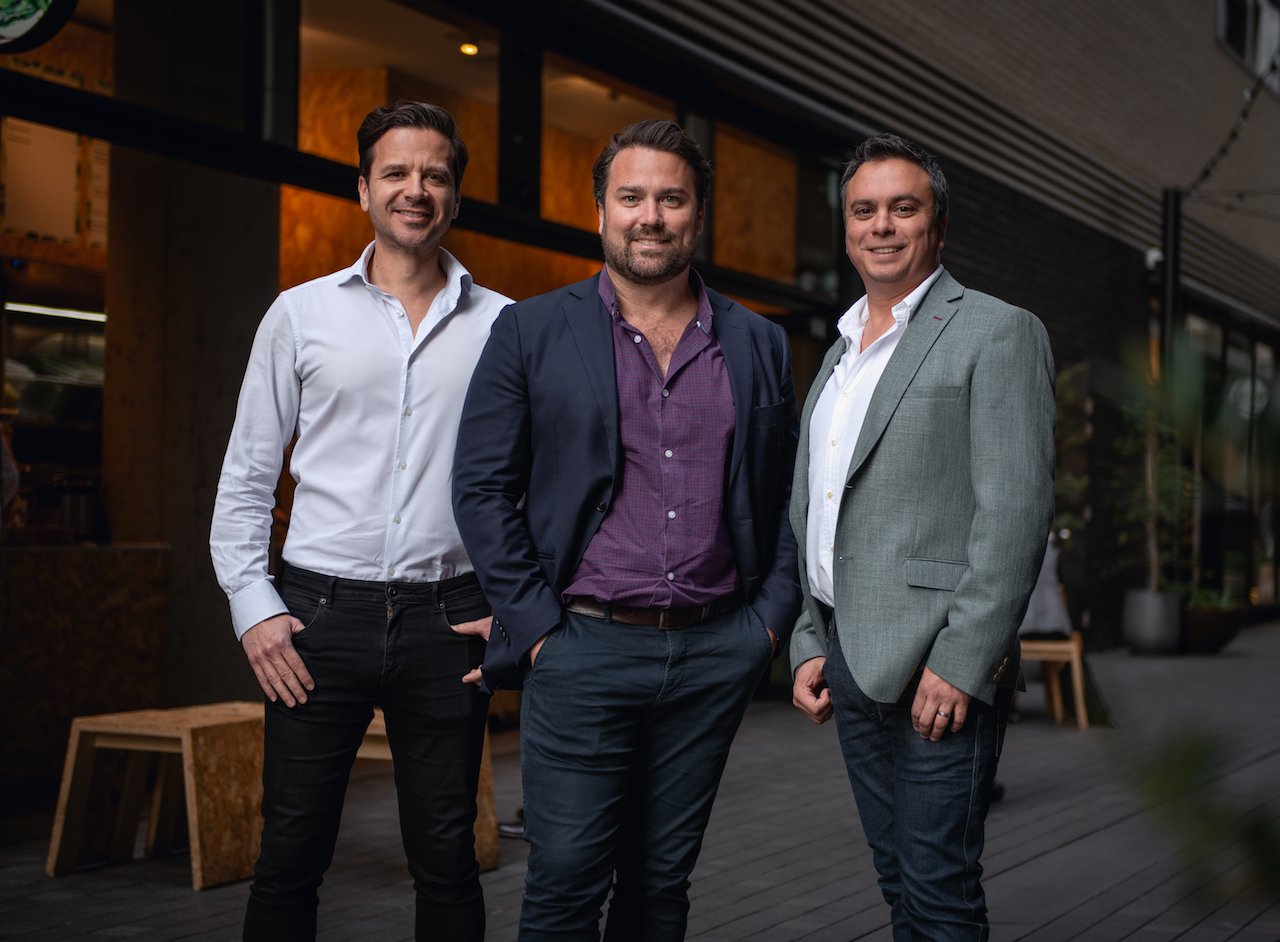 Sept 9: Sydney-based digital tax receipts startup Slyp raised $4 million from the likes of ANZ Ventures, NAB, Westpac-backed Reinventure and Westfield ANZ operator Scentre Group. The funds take the total raised to $7 million and will be used to launch their product to retailers and banks later this year.

Slyp is partnering with major banks so the Slyp Smart Receipt is automatically linked to a customer’s bank card and then displayed inside their banking app. Slyp is currently expanding its Australian team and has ambitions to expand into overseas markets later next year.

Sequoia Capital China, led the round as a new investor alongside existing backers Sapphire Ventures, Felicis Ventures, Index Ventures, Blackbird Ventures, Hostplus, Skip Capital and Grok Ventures. Global Founders Capital and TDM Growth Partners also came on board as new investors. The startup, founded in 2011, has now raised more than US$158 million, and will use the latest cash injection to accelerate global expansion and develop new products for a customer base of more than 2,500 companies.

Kapiche offers businesses a fast and effective way to analyse and understand large volumes of text generated from customer and employee survey responses, and will use the funding to accelerate its global expansion.

Join the Small Business First Canon Rewards Club 30 Jun 2018
Home Insurance with Small Business First
Great discounts on online courses for small businesses
Home professional? Get matched to projects in your area with Houzz
UBER for Business: Get $20 off the first ride for you and your staff*
Look for cover options that match your business needs