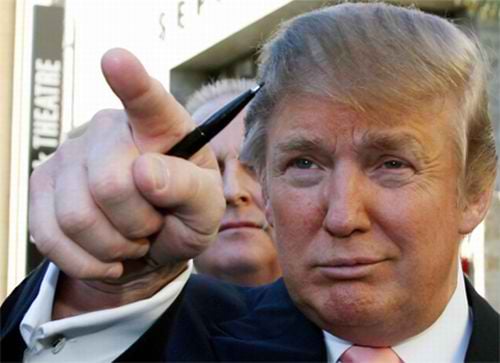 Here’s the latest in tech news.

1.  Atlassian had a good quarter and went shopping

The Sydney-based global tech giant released its quarterly earnings today, revealing an 36% jump in revenue from 12 months earlier to US$363.4 million – 28 cents earnings per share (EPS). The result beat Wall Street expectations of $351 million at 24 cents EPS. The business now has more than 157,000 customers. Atlassian also bought another tech company, Code Barrel, makers of Automation for Jira. Atlassian’s guidance for FY 2020 revenue is up to US$1.574 billion. More here.

More than 1,000 tech and business leaders will gather in Melbourne on December 4 for the tech sector’s premier thought leadership event: the Reimagination Thought Leaders’ Summit 2019.

3. Why did that startup die?

The clever clogs at US startup and tech sector analysts CB Insights have rounded up 323 startup failures globally – including Australia’s Shoes of Prey – and compiled post-mortems on why. Tellingly, the data on startup death reveals that 70% of upstart tech companies fail around the 20 month mark having raised around US $1.3M in initial funding. Get in the Halloween spirit here.

An impressive 354 ethical hackers in 10 locations across Australian took part in a Missing Persons Hackathon last Friday and set a new record in generating 3912 leads on 12 missing person cases.  Banking, tech, education and government offices took part in the search, with the leads including multiple aliases of missing persons uncovered along with secondary social media accounts, a website operated by one of the subjects that generated ad revenue, secret e-mail addresses and travel agency accounts such as TripFinder.

Adelaide team SaabAU topped the sleuthing, submitting 97 pieces of information, followed by Sydney team Accenture with 89 and Melbourne team Hiddenagenda with 85. Not-for-profit organisation Trace Labs, which aids people on the worst day of their lives, helped make it happen.

Competition watchdog the ACCC’s published its 2018 petrol report looking at prices in the eight capitals, concluding Coles Express was the highest priced retailer in almost all cities. Independent chains with 2018’s lowest average prices were United in Melbourne, Brisbane, Canberra and Hobart, Speedway in Sydney, Liberty in Adelaide, Vibe in Perth and FuelXpress in Darwin.

The ACCC concluded Sydney motorists would have saved around $343 filling up at the indies, $148 in Melbourne, $229 in Brisbane, $211 in Perth and $159 in Adelaide. The collective savings – a staggering $275 million.  Sydney’s price difference was as high as 13.4 cents a litre.

You can rort the system, You’ve just got to be president to do it.

In June, we announced there may be times when the Tweets of world leaders that break our rules will remain on Twitter in the public interest. We’re providing more transparency and details around how these decisions are made.https://t.co/kbELAkOQcY

Look for cover options that match your business needs 19 Nov 2017
Small Business Insurance
Join the Small Business First Canon Rewards Club
Get 15% off your next business venture with Veromo
99 designs
UBER for Business: Get $20 off the first ride for you and your staff*